A Strange Plane. Since When Do They Hover?

posted on Jun, 22 2015 @ 05:32 PM
link
Back in January of 2015 me about 5 of my co-workers was out in the field in Seattle over by Harbor View Hospital when we noticed an airplane just floating in mid-air. The plane would move about 100 yards at a time and then just stop. At first, I was like that's not an airplane but one of my buddies was like, no that is an airplane but how is able to just sit there.

I would say that the plane was maybe 2500 feet up and I noticed some writing on the bottom, this isn't exact but it said something like "Conor" or "Conord" not sure, but I do know that it started with a C in red letters.

We didn't look at it long because we had to get to work, but long enough to notice it move 2 or 3 times and then just stop. I was gonna take video but we had no time, plus for some reason I couldn't find my phone in time.

Anyway, has anyone seen anything like this before? I thought I was tweeking but everyone in the van saw it as well.

As far as I know airplanes aren't able to do this, or maybe they can now, I don't know. What do you guys think? Some kind of black project or surveillance maybe?

Pretty interesting. Seems that seeing airplanes hovering silently at close range is not all that uncommon.

posted on Jun, 22 2015 @ 06:03 PM
link
With the right plane and the right wind conditions an aircraft can appear to hover like a kite; although it most likely was moving very slowly.

I'll let the aeronautics ATSers take it from there.

originally posted by: Zaphod58
There are a few that can. Jet or prop? Give all the details about the shape you can remember. That will help.

It wasn't a jet. It looked like a regular commercial plane to me, I couldn't hear any noise from it either. I know the color of the plane was white and writing at the bottom was red, that's all I could see.

originally posted by: nodukkha
Quick search turns up this one:

Pretty interesting. Seems that seeing airplanes hovering silently at close range is not all that uncommon.

Maybe so, but I have never saw anything like that so it was strange to me.

Just google Vertical Take off Jet and pick one that looks closest?

There are a few that can.

F-35, AV-8b, V-22. The sighting is only a few miles from the closest Boeing defense facility.

I was kind of thinking the same thing. A small drone can seem to appear like a far-away aircraft. 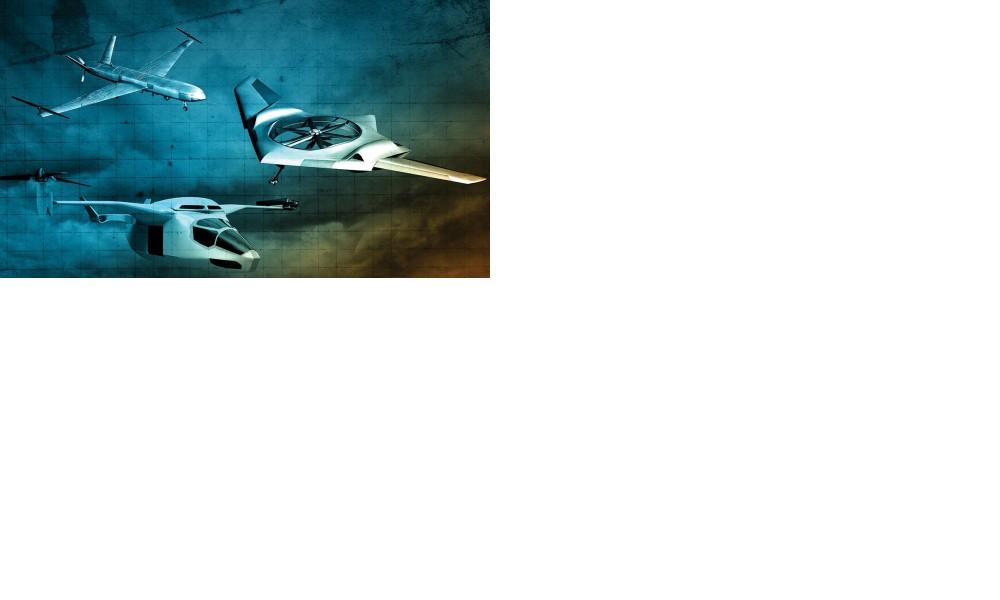 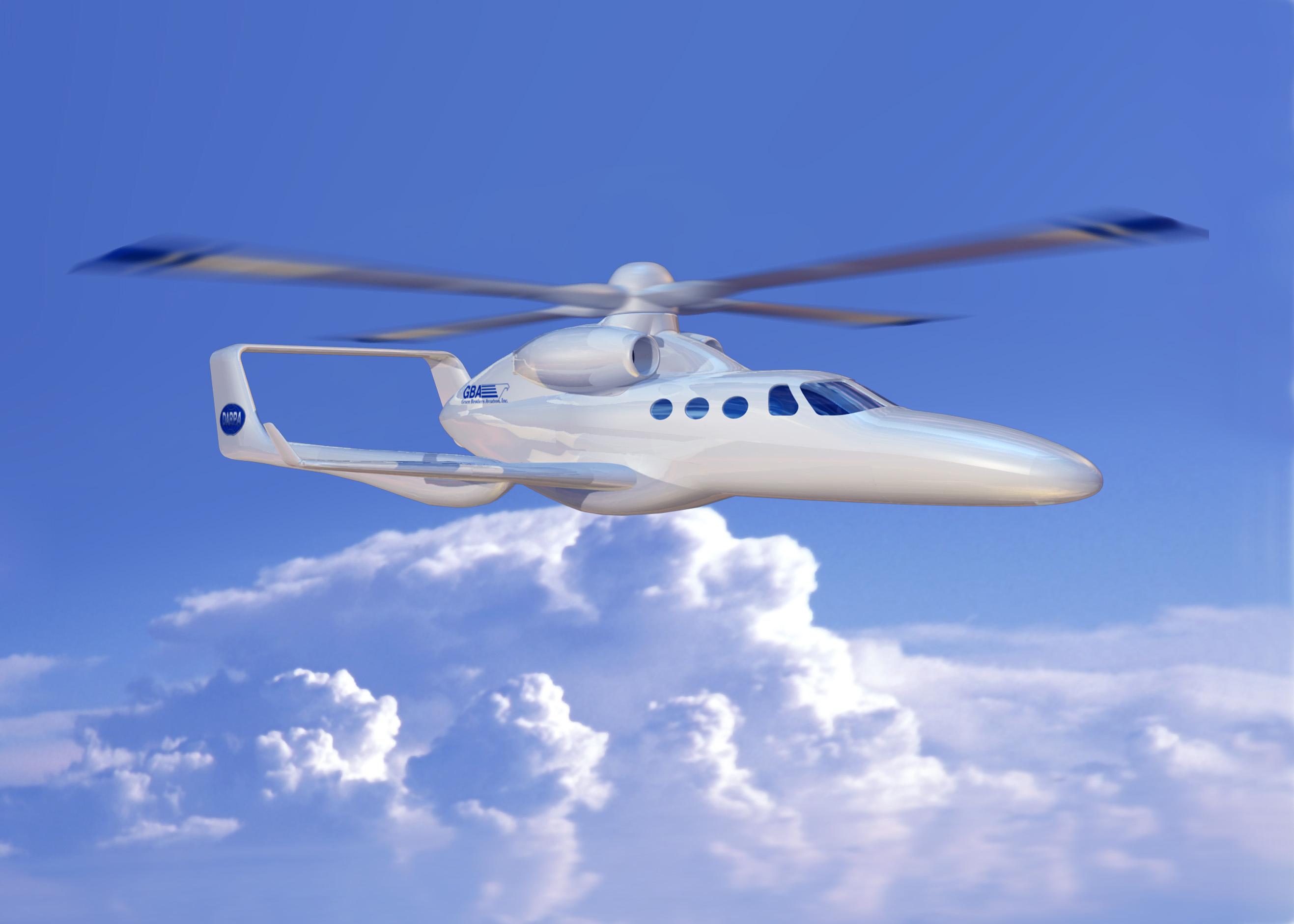 The reality is somewhat different again, 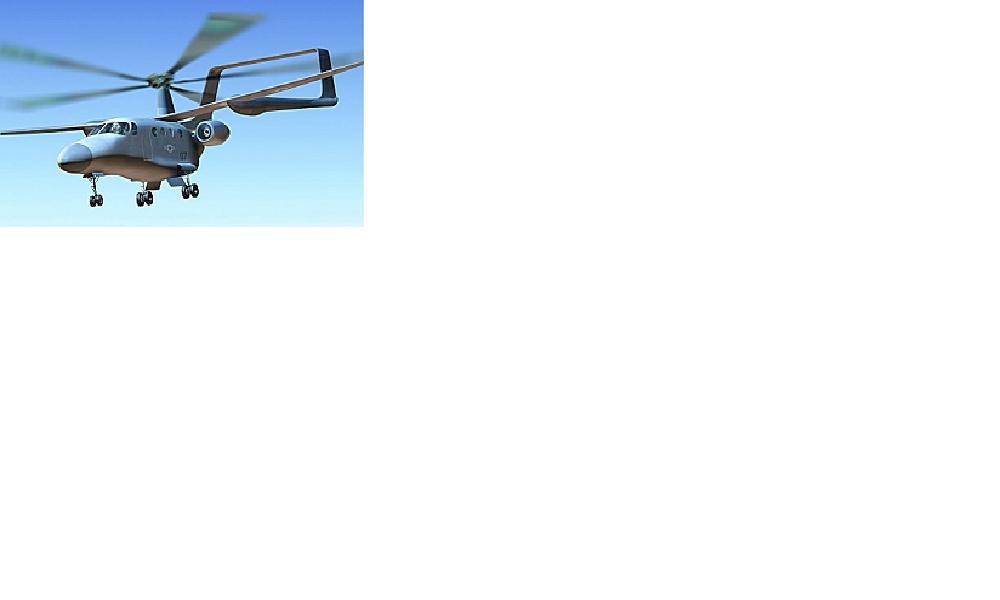 but just let's say they/them/those'uns are getting on with it.

Multiple engines ?
What type of tail configuration?
Were the wings swept back?

F-35B actually. The C is the carrier version.

is that the same as the Bell 609, they look pretty damn close to the same plane.

It is. Boeing dropped out, and AugustaWestland bought in, so it got a new designation.