People are not evil...

posted on Jun, 17 2015 @ 05:02 AM
link
How about the Masons, or the Illuminanti or other power-inflicted word of some group with their own interest? What about them? Are they not evil too? What about the neighbour with the evil dog, does this makes him evil too? Not at all. People are small kittens with rabbit hearts by default. Yeah, some gets confused, even to the point of self-destruction, turning themselves to malformed personalities. But shall we mark their names with hatred and despise for eternity, or just point the reality - how and what it is, with pure emotionless twist in our minds, releasing ourselves from the impact of the brick springing back to us as soon as we point ourselves to the evil side of things...

I wouldn't describe people that hurt children as confused rabbits.
edit on 17/6/15 by OpenEars123 because: (no reason given)

Ha! Talk about synchronicity. Obviously, my response is to the OP.

posted on Jun, 17 2015 @ 06:19 AM
link
There are so many different parts to people that any other word that tries to describe them will lose some of the meaning. Generally I have found that most people want to and try to do the right thing, where things get complicated is in how right is defined or perceived among differing points of view.

I agree that people are not evil, but some of the things they do are. We have all crossed boundaries and broken rules at some stage in our lives. It is a very natural part of exploring and learning about our environment. There are many different reasons and motivations behind the evil that does exist.

At the core of it I see that boys will be boys. It is just nature being natural as humanity goes on and explores, competes and breads a better species. After all, it has been these boundaries that has guided evolution as we know it.

There have been a lot of problems going on for a long time and there will continue to be problems no matter what happens. It is unrealistic to think we can solve all the problems. But if we can fix the bits we can reach then at least our evolution is continuing in the same direction that got us here.

Do animals malest and beat their young and laugh in their face after they done?
edit on 17-6-2015 by Layaly because: (no reason given)

Not for the feint of heart, but there are videos of male bears killing and cannibalizing their own cubs, or cubs from another male. Sometimes it's just out of hibernation and seems to be for food, but the main reason seems to be to make the female bear in heat... Killing babies for sex...

Humans just have a greater potential in both directions.
There is no animal as disgusting or as beautiful.

What has a greater morality?
the rule of the jungle?
The rule of law?

I'd have to take a third option. Cooperation. A common goal for as many species as possible, and the planet as a whole.

or the spider who rips of a male head after they mated.

level of self awareness differentiates us from other spieces..

I always forgive.. never forget.. when it happens to someone you love .. you don't tend to forgive or forget.. the man went unpunished too.. it was not his daughter and she is the most beautiful creature selfless and loving holds no grudges..

It hurts nothing more

If I ever crossed him I would chop his .. off.. smile in his face and walk away

mods feel free to snip that

I am trash have no issue with trash

cooperation we are incredible as spieces..
we underestimate us.. so yes I agree.. 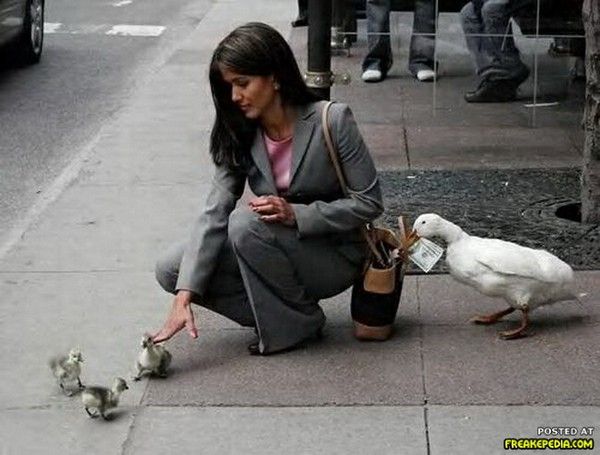 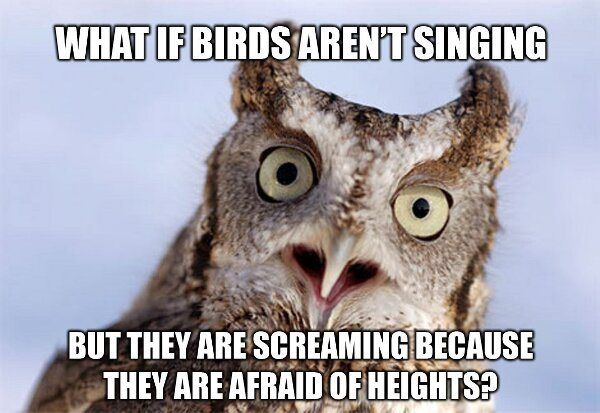 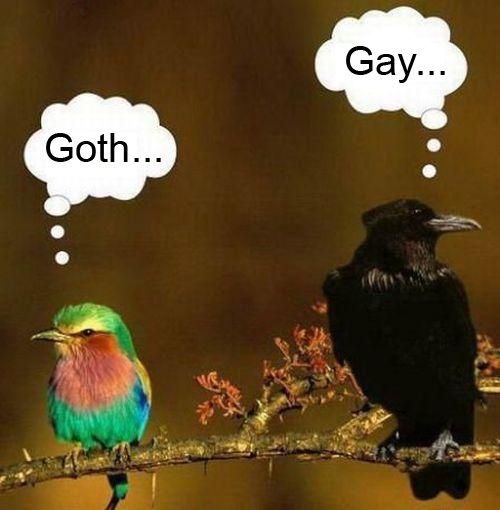 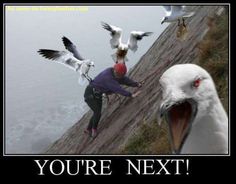 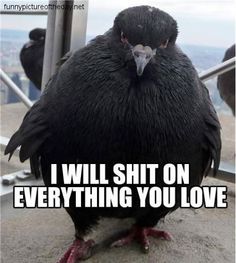 mods please review or delete if off topic

If ego is your name, is the name of your ego Floppity?

When is it not simply of ones nature - and truly a wrongful act?

When you reach a level of intellectual evolution - to differentiate between good and wrong action - then you become something more than an animal driven purely by natural instinct. In the animal Kingdom, spiders and certain insects will kill the male to protect the young, cause the dad will kill them later for food - not realizing he's eating his own young as he's munching on that egg sack. So mama nips that problem right in the bud - who can blame her? It's only a spider or praying mantis after all. That's all he's made for. That's the design. He's there to serve her and once he has, he becomes a danger and a liability. Off with his head.

It's a good thing, men. You serve a practical and good purpose in helping women rear our young. Do a good job. Nature suggests it's in your best interest.

originally posted by: trifecta
a reply to: Egoismyname

Evil must be defined. I coined the term "false authority"
to define evil, meaning that we are taught to act AS IF
we have some entitlement to coarse others. Indeed,
some people will use any means necessary to gain an
advantage and/or undue influence over others.

This is False Authority (and it is how I define evil).
Some just call it BS, and yes, the world if full of it.

Simply stated, human beings are not evil, but
they can do evil things. When they do, it's always
because they assume some form of False Authority
over other people.

When children to this, adult ought to correct
that behavior. Sady, that is where they learn it
and therefore are not often corrected. This is
especially true with the mentor/guardian is
being a bad example themselves.

Evil is learned behavior. Saints take on the task
of unlearning this bad behavior, while those we
like to call "psychopaths" do not. In our repugnant
society "saints" remain at the bottom of the power
structure while the psychopath who demand False
Authority rise to the top of the pyramid hierarchy.

This is the upside-world we live in. It is where evil
runs rampant, and false authority is seldom unlearned.

Conversely, without self-autonomy there is no
true responsibility. The world need more of that,
and less of the counterfeit.