posted on Apr, 29 2015 @ 12:14 PM
link
I always thought it was pretty obvious that Klingons are derived from Viking culture. At least the later version in TNG and beyond.

Considering that Gene Roddenberry is Jewish, there's a good chance a lot of Hebrew mythology is included. (Remember the Vulcan salute? It's Jewish.)

... the "Hebrew" translates to KAG. The picture is the logo for the "Klingon Assault Group" ...


Yes, its the KAG logo and this version looks like a reference to agriculture. And... those glyphs look like Hebrew.

edit on 29th April 2015 by VigiliaProcuratio because: (no reason given)

originally posted by: VigiliaProcuratio
I know the title sounds like a joke, but look at this... 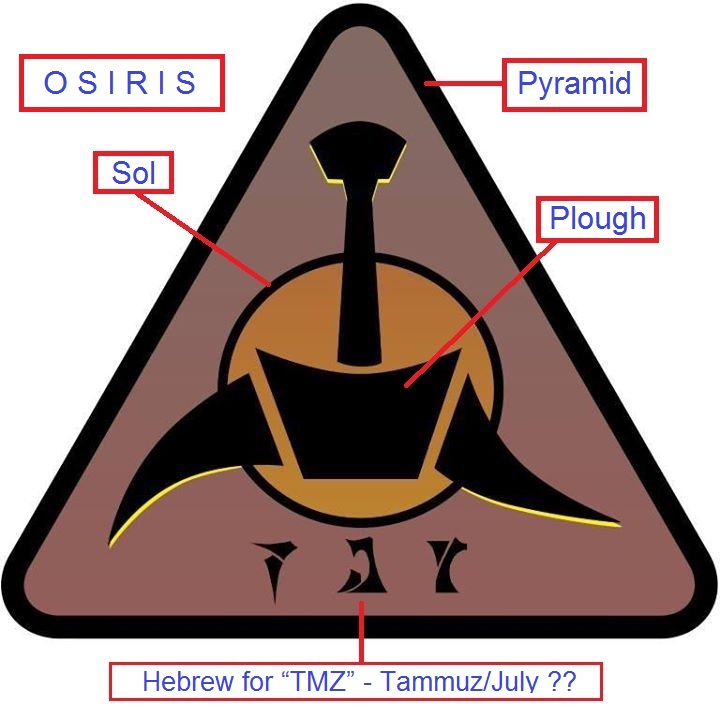 But look at how big his smile is. 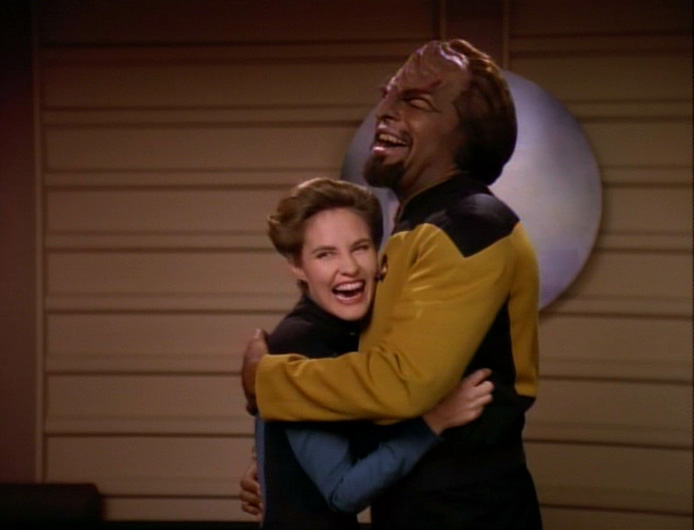 This is 'TMZ' in Hebrew:
טמז

Neither looks remotely like the Klingon writing in the picture.

That made me chuckle.

If תמוז is “Tammuz”, which it is, then תמז might be closer to “TMZ”. I wonder if it might read as צמד, meaning “duo”... like a pair of oxen yoked together?

Do you play Dwarf Fortress?

That made me chuckle.

If תמוז is “Tammuz”, which it is, then תמז might be closer to “TMZ”. I wonder if it might read as צמד, meaning “duo”... like a pair of oxen yoked together?

TMZ would be Tammuz in Hebrew.

The written language has no vowel letters.

Not to say it was correct, but that was precisely the logic regarding my translation.

Yes, you (and Harte) are correct. The Hebrew spelling (?) of Tammuz I posted, I found on a couple different Jewish/Hebrew sites, whereas the 'TMZ' bit just came from an online translator.

It's obvious to me that time travel has been invented (will be invented in the future) and is being used widely up and down the timestream.

A future society is based following the principles and methods of Star Trek, and after 1000's of years of federation of planets type governance, people in the future has determined the Klingon philosophy is the way to go..hence this symbol appearing in the past...after it was decided to travel back in time to ancient Egypt and rule there following Klingon principles of honour and living.

It's perfectly obvious to me...ahem..KAPLAH!

There were supposed to represent barbarianism...and the Soviets, of course.

originally posted by: AdmireTheDistance
*sigh* I just did a quick little bit of digging...The central black area of the picture is a stylized outline of some sort of Klingon ship, and the "Hebrew" translates to KAG. The picture is the logo for the "Klingon Assault Group", some sort of fan club/cosplayers/eternal virgins.

Now, if you'll excuse me.... I just spent the last 10 or 15 minutes figuring out which Klingon alphabet that was (apparently there are several) and translating it, so I think I'm gonna go gouge my eyes out with a melon baller or jump off a bridge or something.....


I respect you for the time and effort you took to uncover this lil nugget left no stones unturned kinda guy that you are.. : 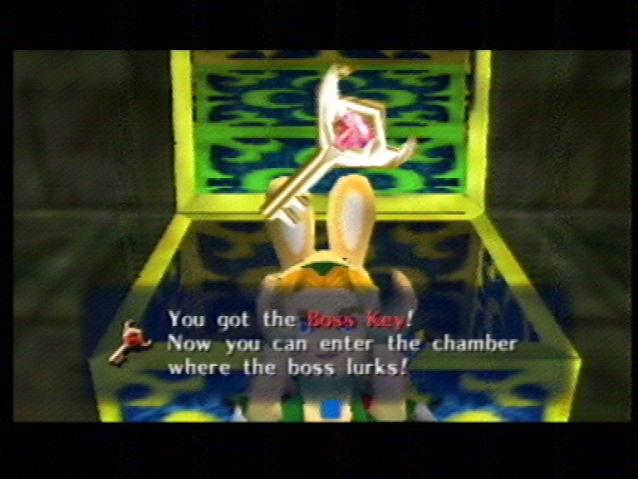 The symbol i mean. And as for the wording. Looks like the word key but altered so as to not point it out directly.

Remove the leg on the K, Reverse the middle part of the E and attach it to the bottom part of the reversed E And make the Ys tips hug each other.

And triangles are always known as a mysterious symbol. Why would they chose any other symbol if they want to make it look ancient? When we think of ancient, We think of pyramids. SImple. lol.

I reckon if Dr watson was alive today he'd say 'Come on Holmes,how about we apply a bit of Occam's razor here? It's obviously just the symbol for a Klingon Bird Of Prey,look they even do a Haynes manual for it!' 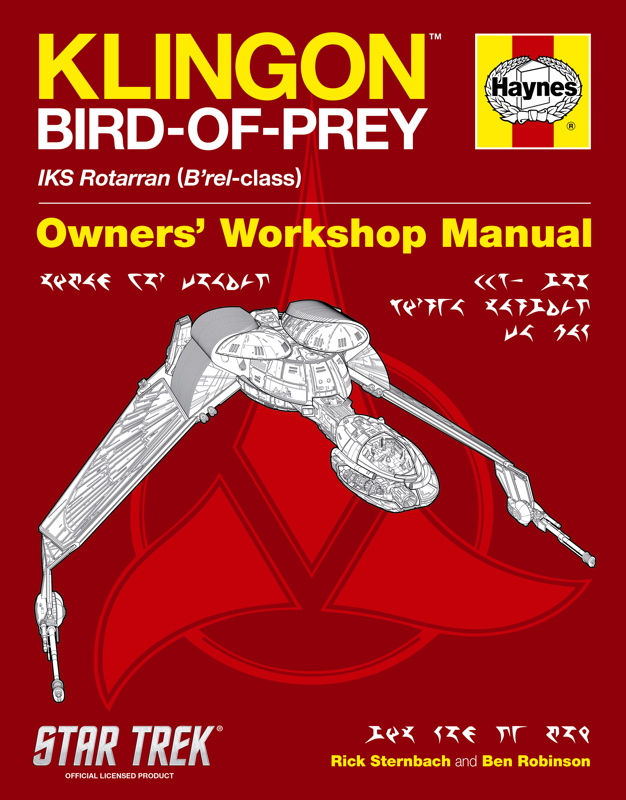 Can somebody who knows Hebrew please look into this? Thanks!