posted on Apr, 27 2015 @ 05:48 AM
link
This is quite I pulled from twitter via Breakingnews.com but more at The Guardian

Kazakhstan's President Nazarbayev on his 97% election victory: 'I apologize if these numbers are unacceptable for the super democratic countries but there was nothing I could do'

So, he says that, but the opposition parties didn't even field candidates apparently.

And they probably lied about turnout...

The election commission claimed a record turnout of 95.22% in Sunday’s polls.

Now, I bring this up, because of the elections here in 2016. Can you imagine if this was the case here in he west? IS it the same thing, just with different variables? Considering Super PAC's and the media control?

the election involved giving voters paper ballots that said: "Do you approve of President Saddam Hussein being the President of the Republic?" They then used pens to mark "yes" or "no".The next day, Izzat Ibrahim, Hussein's deputy in the ruling Revolutionary Command Council (RCC), announced the incumbent had won 99.96% of some 8.4 million valid votes cast. Officially, 3,052 people voted against him (45 of them in Baghdad), and turnout was 99.47%

In 2002 he won with 100% of the votes (not even one against) being ruthless dictator really appeal to the people, what other possible explanation could be?

Hey the people that voted for Saddam in 95 was right after all, who knew

The most common sentiment heard from ordinary voters was that Saddam had managed to keep the country together and provided strong leadership, implying his overthrow would lead to the sort of chaos seen in Bosnia and Herzegovina or Lebanon

Ha, I didn't know that one.

I just love the guy's quote, like he's saying yeah..the west doesn't believe me, but you know..the numbers and all..

And yet, if he does not sign a "Most favored Nation" treaty with Russia and close all the American bases, there will be rioting in the streets.

a reply to: tothetenthpower
I just love the guy's quote, like he's saying yeah..the west doesn't believe me, but you know..the numbers and all..

1. Having false or unrealistic beliefs or opinions

2. Psychiatry. maintaining fixed false beliefs even when confronted with facts, usually as a result of mental illness.

Its funny, I only know Kazakhstan for borat, but a couple of years ago i was in a congress and some Russian professor in the UK made a recruitment pitch for the place, apparently when you don't have concerns for things like democracy you can focus your resources to things like science.

Meanwhile, the government sees science playing a major role in the nation's progress. In his Address to the Nation in January, Kazakhstan President Nursultan Nazarbayev spoke of the importance of investing in science and "the development of new high-tech sectors."

During the second and subsequent five-year plans, we should establish the industries of mobile and multimedia technology, nanotechnology and space technology, robotics, genetic engineering, and future energy exploration. The key priority of the Government's work is to create most favorable conditions for Kazakhstan's business, mainly small and medium-sized enterprises.

In the next 10 to 15 years, it is necessary to develop a knowledge-intensive basis for the economy. Without this basis we cannot join the group of developed countries. And it must be founded on advanced science.

Sometimes I think democracy is a hindrance, too many voices claiming for their interest at the end don't, allow anything to be done, imagine what could be done if the money of the campaigns is destined to science and technology...

damn it, i'm starting to sound like a communist

I agree that democracy can certainly be a hindrance to progress, but I'm OK with that a lot of the time. Cause progress for the sake of progress isn't good either.

Being a totalitarian can be a good in the case of investing in a bunch of science stuff, but if you're an anti-science totalitarian, we all know how that works out in general lol

Kazakhstan inherited a lot of nuclear and aerospace facilities from the Soviet Union. It is well inland and mostly desert, making it an ideal proving ground. Russia has announced that it will be leaving the Baikonur Cosmodrome in a few years, so Kazakhstan needs to find new clients and investors.

originally posted by: tothetenthpower
but if you're an anti-science totalitarian, we all know how that works out in general lol

A fat Korean kid with a temper problem ruling a country of starving peasants? 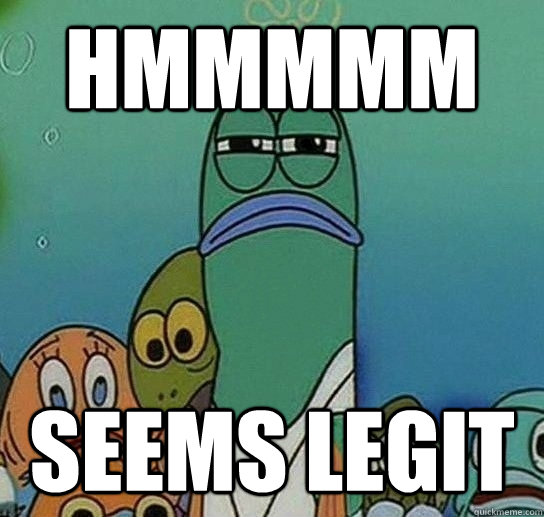 
Kazakhstan has built good ties with neighbouring Russia and China as well. Nazarbayev has promoted market reforms and attracted $200bn in foreign direct investment, turning his steppe nation into the second-largest economy in the former Soviet Union and the biggest former Soviet oil producer after Russia.


edit on 27-4-2015 by Sublimecraft because: removed comment about 2016 elections being rigged - because that would never happen in the land of the free.

I take it that there was a full turnout in the cemeteries as well?


Xinhua reports that China and Kazakhstan have signed 33 deals worth $23.6 billion ranging from hydropower to steel.

The agreements were made during a visit by Kazakhstan Prime Minister Karim Masimov to China after a meeting with Chinese Premier Li Keqiang, the state news agency said late Friday.

The deals reportedly cover oil refining and cars. No other details were disclosed.

“The inking of the deals show the success of bilateral cooperation, and proves that the two countries’ economies are complementary,” Li was quoted as saying. “China’s equipment and technology are cost-effective, which are suitable for countries promoting industrialization,” he added.

Sounds like the near future is looking good for them .China is really spreading out all those USD the got through Walmart eh ?

It reminds me of drunk drivers saying they only had 1 or 2 beers before they got behind the wheel. I still think the mentality of people who held power during the cold war is they can lie and people won't question it.

This guy made his opposition disappear.