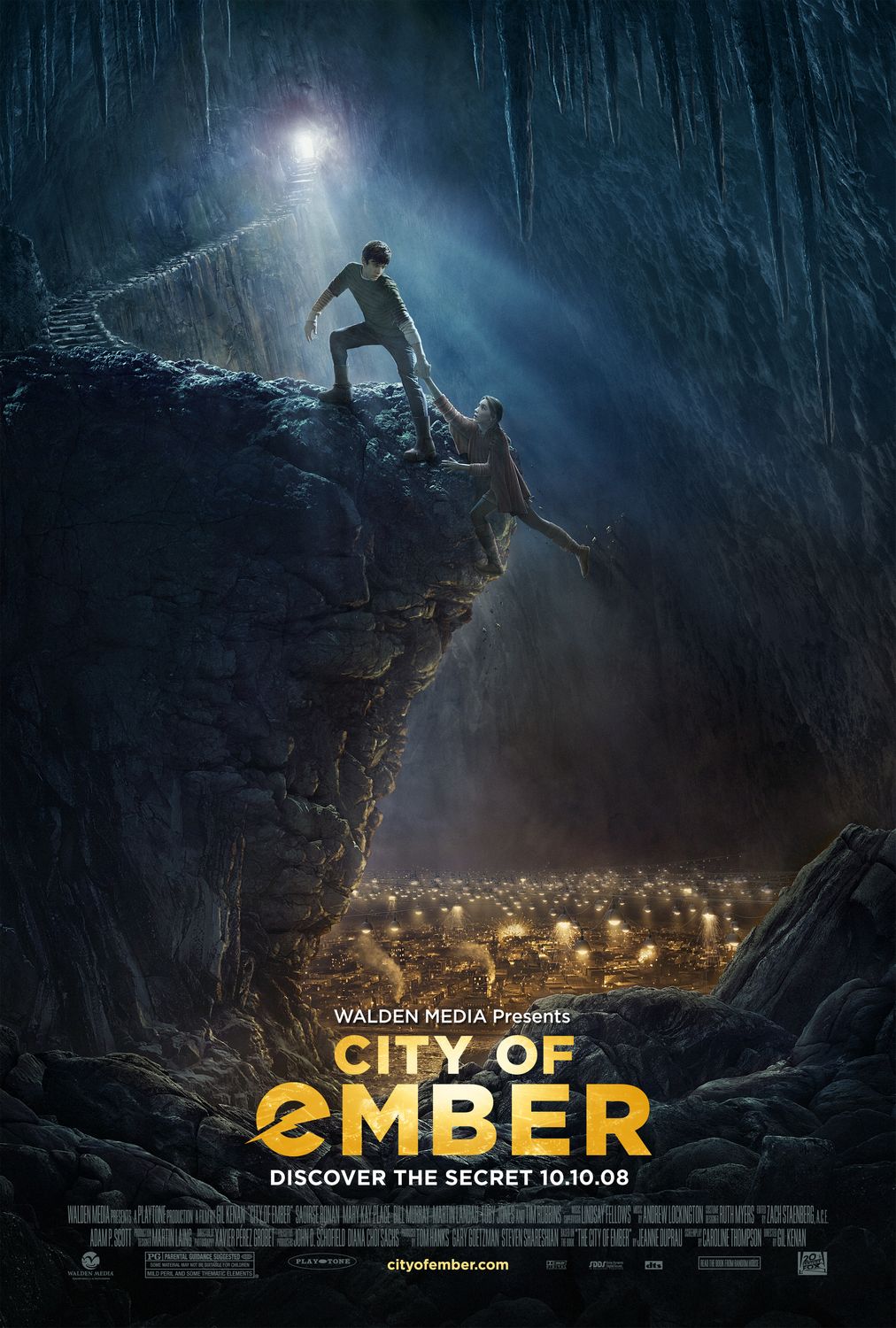 I will try not to spoil the movie. It is one of those box office flops that no one liked because the message was too deep. Keep in mind...this is a "kids movie". 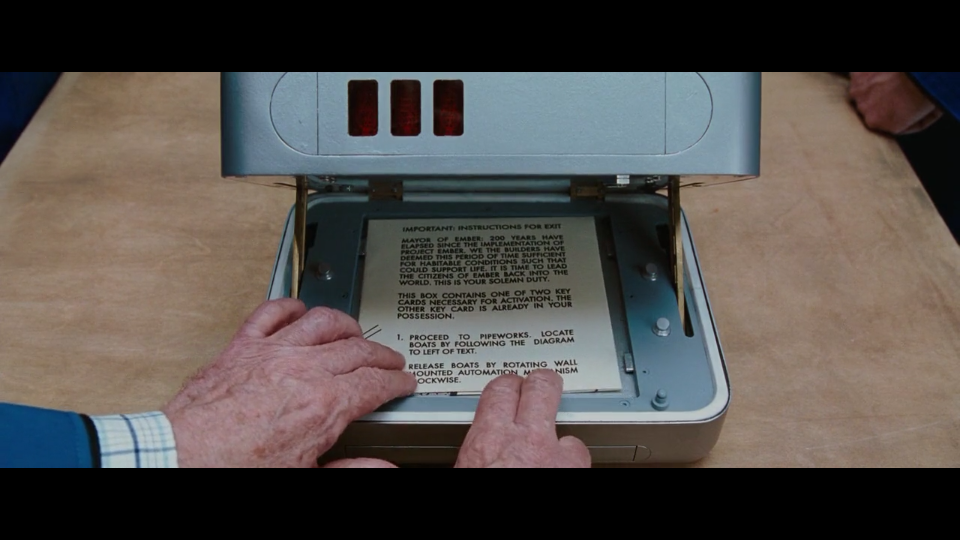 It is the apocalypse, and an underground city was built to contain life safely for 200 years. Scientists hid directions on how to escape the hidden city, within a box. The box was set to open 200 years after the apocalypse. 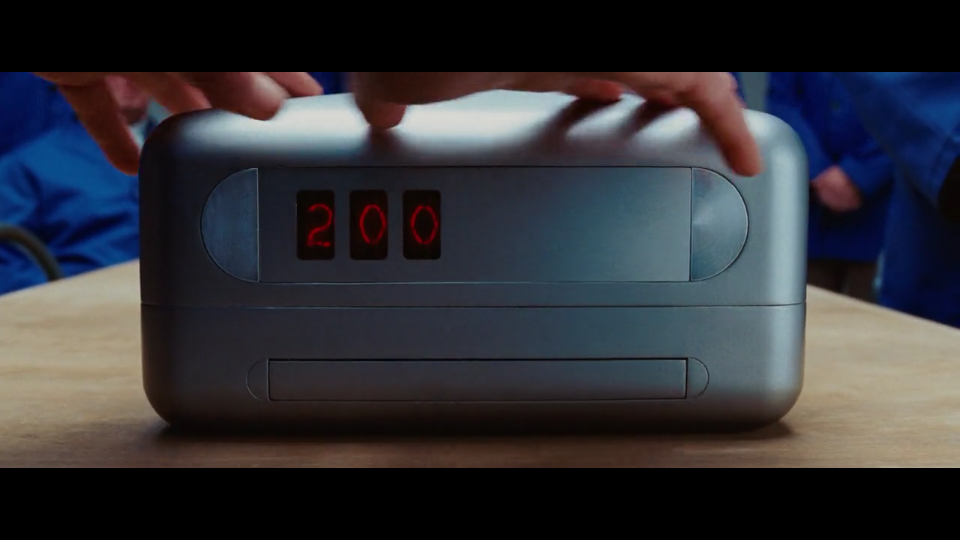 Long story short, the box gets lost and the people living in this city, forget that a world even exists above ground. The movie centers around 2 kids who feel something isnt right, and eventually stumble across that box. 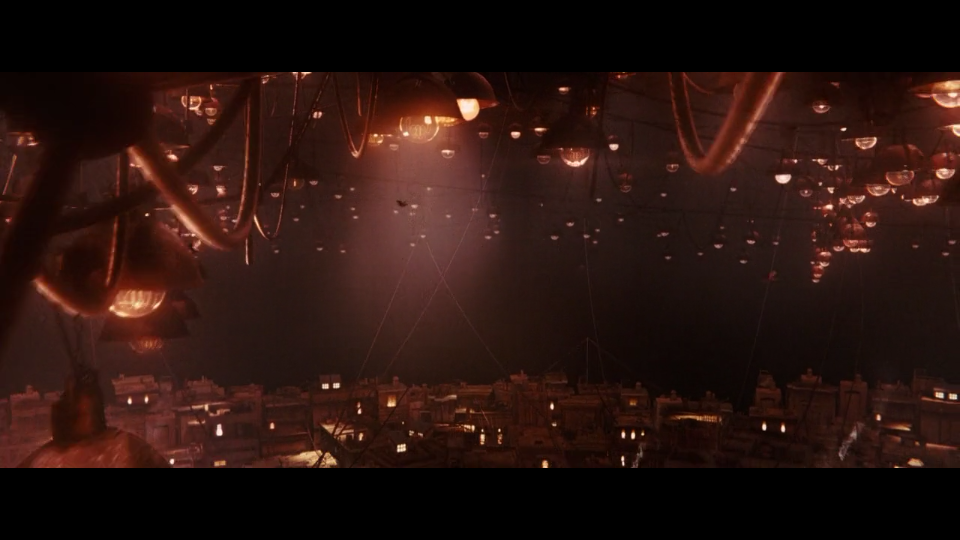 Remember when the studio lamp falls in The Truman Show? 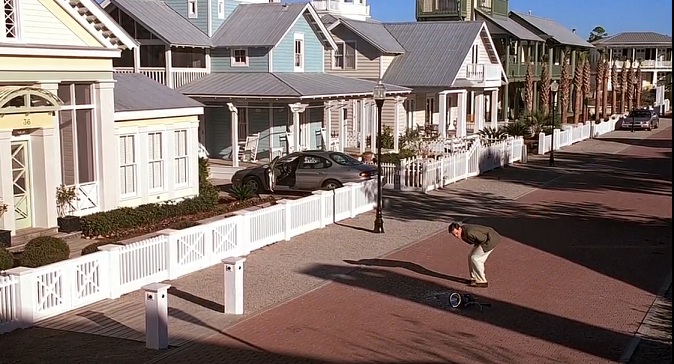 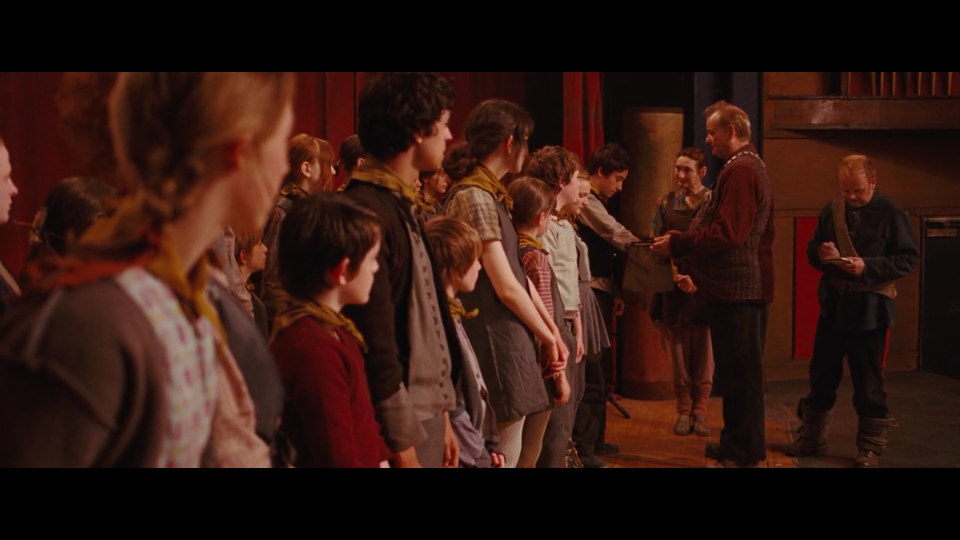 On "assignment day" kids of the city pick their future occupation out of a bag. This could represent college and how after high school, you have to choose from "their" list of occupations instead of usually doing what YOU want. 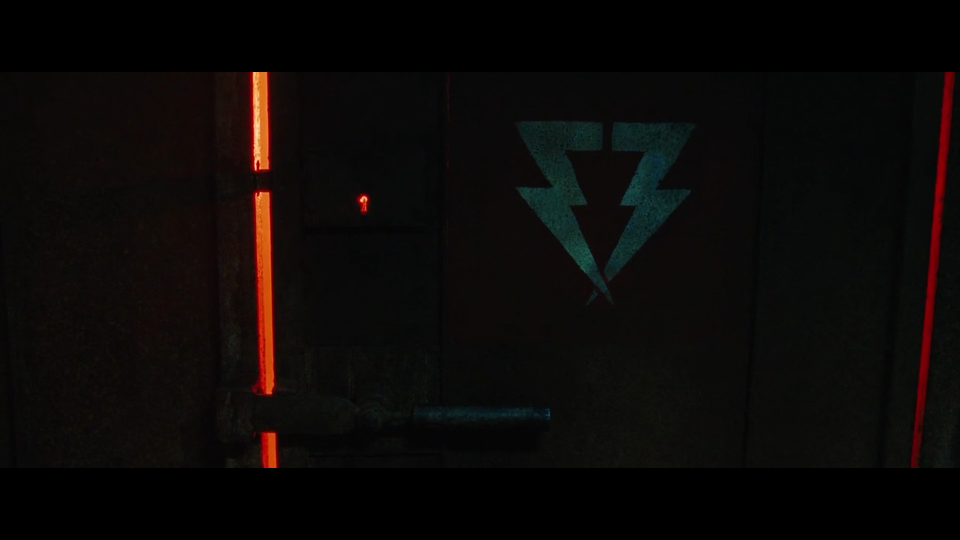 One of the main characters has to work in the piperoom. He wants to get into the generator room to help fix the light problems. It is behind this door that has a blatant 33 degree mason logo on it. In the film, the people who built this City of Ember are known as "The Builders". 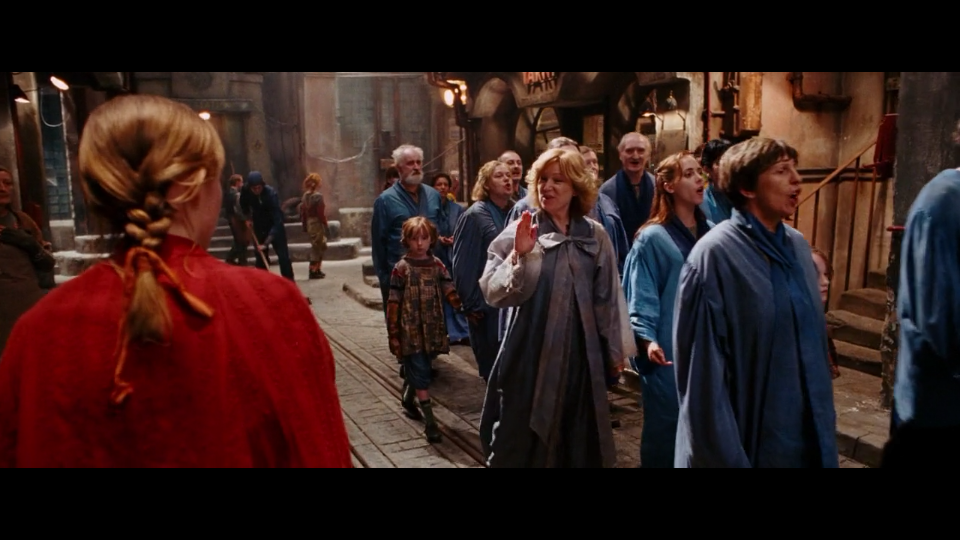 This is one of the anti religious scenes that come up. The city is failing all over, things are really bad, and the girl runs past a group singing. Even though no crosses are seen, and the word God is never spoken, this is an obvious jab at christianity. The jabs get even worse but you should just watch the movie. 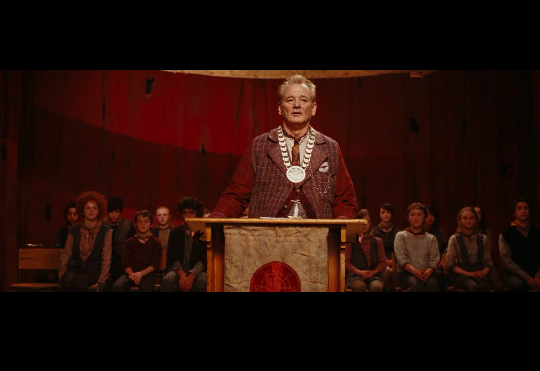 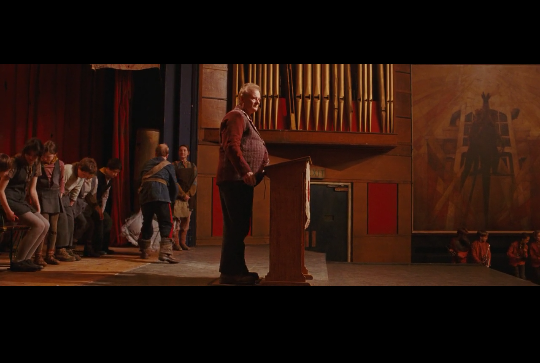 Bill Murray is the corrupt major, who is hoarding food in his secret room to create a food shortage amongst the people to gain more power. He also is planning to escape ember alone, as rumors are the city is about to go "all black". 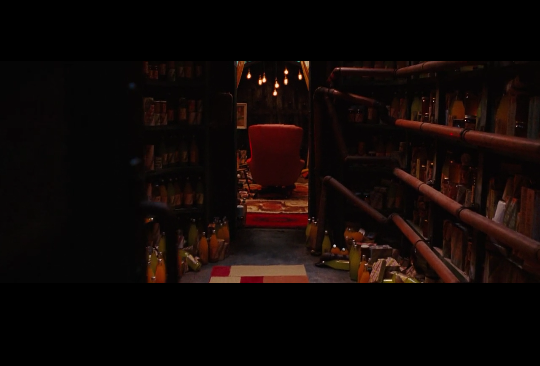 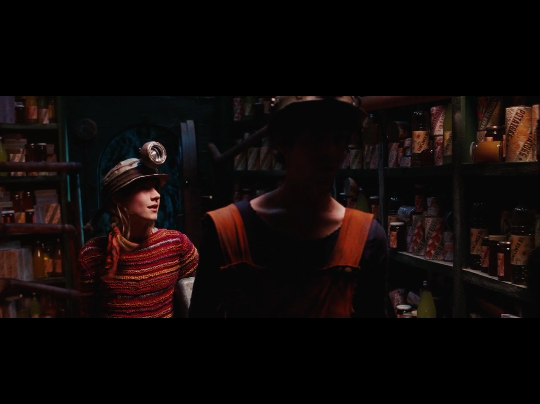 The kids find the food room.

The movie escaltes pretty dramatically from here so i wont go on. The full summary can be found on Wikipedia if you are interested-however i really do reccomend you watch this movie first. The overall message is telling you to "WAKE UP" and i'm all about that. Two thumbs up from me

Two thumbs ups from me too, and I recomend all to watch it.
edit on 4 25 2015 by SgtHamsandwich because: (no reason given)

posted on Apr, 25 2015 @ 03:12 PM
link
I have a copy of this movie that I got in the bargain bin. I thought it was a good movie although some may struggle with the message as you have said.

originally posted by: Night Star
I loved this movie too!

Loved the book. Didn't know there was a movie.
Now I am earger to check it out.