posted on May, 6 2015 @ 08:19 PM
link
sry just realized due to my wishful thinking on a "sifted through" bigfoot sighting map, i posted like a numbskull the wrong map! I kno PubOp made a new one, but i rly wish a mod were around to del the "confirmed sighting" map. It's just locations of their comic book stores lol. In it's defense, they do set up their comic book stores @ places like "first bigfoot sighting", and others. But yea, mayb replace it with PubOps's or this one, if any mods around. 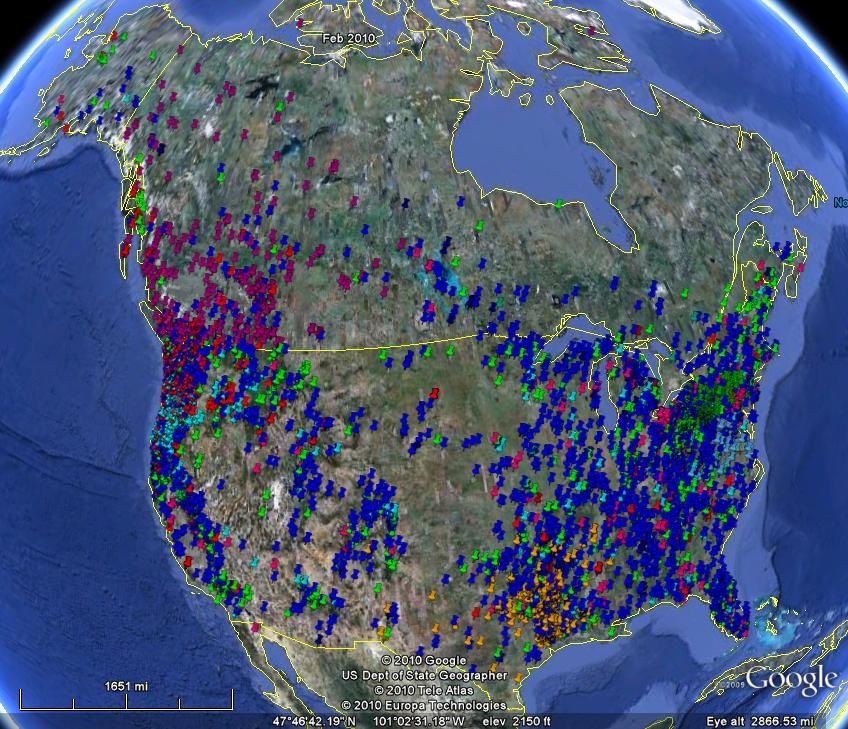 Don't bother, it's just a little mistake but a very good idea. I really appreciated the Bigfoot-spin you brought into this discussion. Anyway... keep up with honest contributions! Your frankness is priceless.


It would take magic to pull that off

Or something indistinguishable from magic...

originally posted by: Asktheanimals
Sure were a lot of posters quick to jump in and label bs. Makes my ears prick up a bit since the same thing happens often in 9/11 threads. Initially I had written it off but more coincidences keep popping up that I have a hard time rationalizing away.

If someone can disprove 9/11 right now to me, I will quit this site forever, get a job, take a shower, brush my teeth, throw out my Guy Fawkes mask, start voting(Yeah I'm a rebel!), sell my Xbox, give to charity and I'll even go to a catholic/Christian church! I'll even stop looking for aliens.

But good luck proving that was not a controlled demo using thermite. Good luck proving those Emergency response guys all lied. I'm pretty sure there are tons of facts that point to that being an inside job and a means of control. Whenever I get too skeptical I put myself at the top of the pyramid and it all makes sense. The difference between most of you and I is I know how to embrace "The evil within" and can safely say I'd do the same if I really were at the top.

AskTheAnimals, I only quoted you because you spoke of 9/11 being a skeptical debate, I wasn't asking you to attempt to disprove it yourself for me just so you know
edit on 10-5-2015 by OfManAndWolf because: Mis-spelling

wonder what they're preparing for in denver!