Am i sad at his death .No , but this little prick had to take ten people with him and wound another 20 . Right about now if he has met his maker he might be starting to realise that there's no paradise for him . The governments crackdown on those going to join Isis may have backfired big time if he was caught leaving the country and forced to stay here . Sure they most probably would have found out about his plans , but , as an 17 year old at the time perhaps they may not have looked to hard . If they are caught trying to leave 10 years jail , no parole .

But really piqued my interest straight away was his picture , he is the one on the left in this picture . 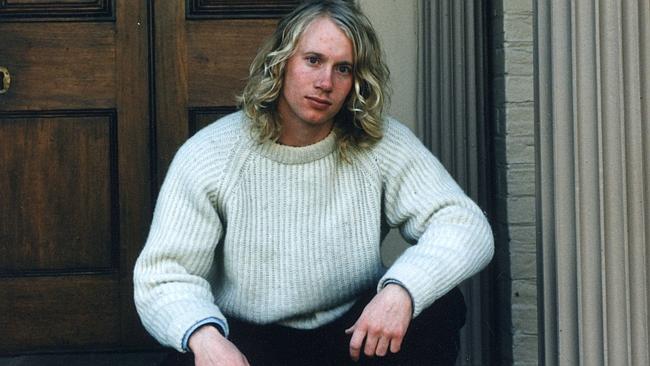 Now perhaps its me but i see the same soulless eyes in both pictures . Its that look you get from a generally creepy looking person when he looks straight through you and appears to see something 30 feet behind you .Like i said perhaps its me . I immediately avoid eye contact with this type of person . They quite honestly scare me . If only there was a way to identify these type of people .
edit on 12-3-2015 by hutch622 because: to finish

I have to ask . How could he make that thread . 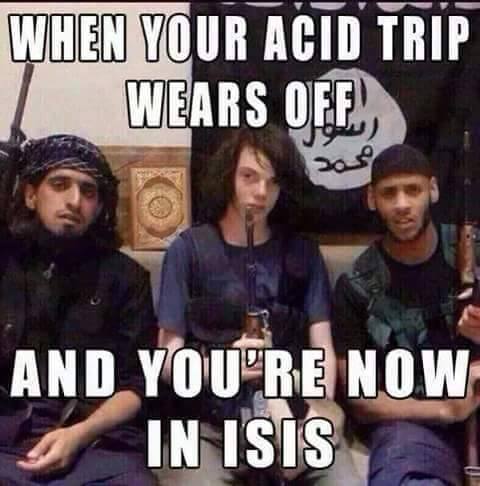 posted on Mar, 12 2015 @ 02:02 AM
link
No i think you're right. Those eyes and just the entire appearance creep me out. It's crazy but he looks like the reincarnated version. Maybe there's something to crazy murderers and DNA traits?

Martin Bryant did not die , he made a half hearted attempt at suicide which unfortunately did not work out . But the eyes i believe can tell you a lot about people . They can show anger , sadness , even love . When they show nothingness , they are devoid of emotion i think it is time to worry . I judge people very quickly on their eyes and it is rare i have to reassess my opinion .