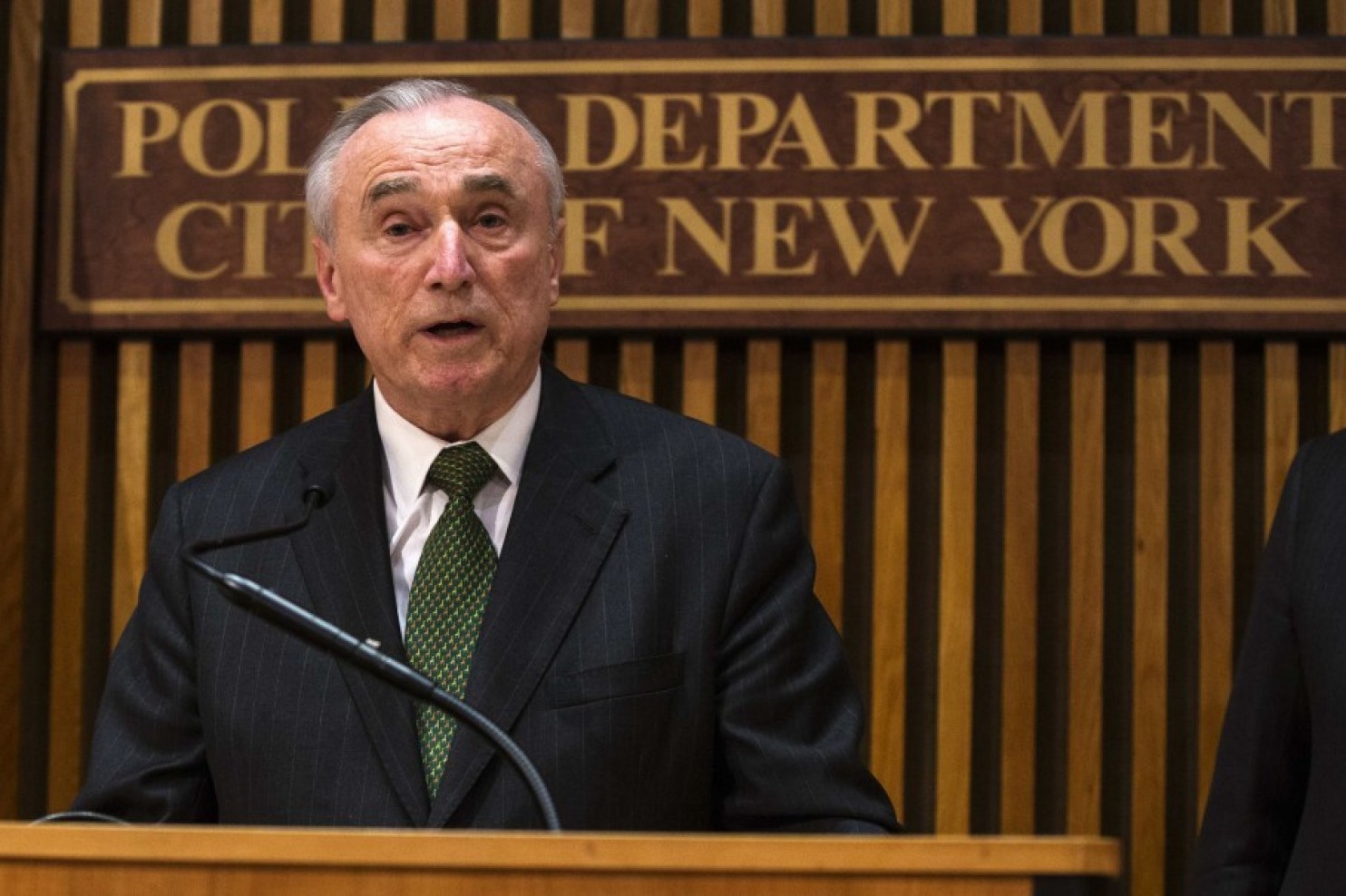 In fact, the NYPD says it was a marijuana ripoff that led to the murder of officer Peter Figoski in 2011.

"These are all ripoffs," Chief of Detectives Robert Boyce said. "These are not turf battles. These are ripoffs of marijuana dealers, robberies...We lost a police officer, detective Pete Figowski, a couple years ago. He was responding to a marijuana ripoff."

posted on Mar, 4 2015 @ 01:07 PM
link
I wonder what the guy's on. Cops I've known have said they don't really worry about busting pot dealers. They're usually more peaceful than, say, crack or meth dealers and less likely to shoot. Also, seeing how far apart New York and Colorado and other states where it's legal are, I wonder how it could increase murder rates there. You'd expect to see it in other states as well, right? I think it's more about New York being New York. The second article says he denied that the lower number of stop and frisk has something to do with it. Maybe he just doesn't want to admit it.

posted on Mar, 4 2015 @ 09:10 PM
link
yes it makes total sense that an increase recreational drug use would actually Lower crime during times of economic crisis and moral decay. Perfect sense. What a dummy this guy is.

Next some idiot will claim that a mass influx of illegal aliens is leading to an increase in criminal acts. Sheesh....how do these idiots get in these positions?
edit on 4-3-2015 by agenda51 because: addition

Yeah you make a good point about the pot dealers being the peaceful and loving drug dealers. The problem is that not what he is saying. The 80s and 90s were a different time and people were encouraged to work and make a living. today people are encouraged to go outside the law to make it to the big time. This happens in both media and popular culture.

personally I think this is just a turf war and the police force payoffs for the hard core drug trafficking are not what they used to be.

Lets not blame the system that is in place causing the situations or anything crazy now.

posted on Mar, 5 2015 @ 03:07 AM
link
New York has always tried to find a scape goat for their problems. Especially that police department !

This will be an episode that will draw my interest. I wonder what the people of New York have to say to this charlatan? I think he is just jealous because Colorado is having so many benefits from the legalization. I wonder why he didn't say anything specific about Washington? It would be impossible for a state ALL THE WAY on the other side of the country to affect what happens in New York, I would guess. What makes it more feasible that Colorado would have anything to do with any of New York's crime rate?

Some people's public opinions should probably be kept to themselves! I suspect he made this announcement just for the windfall of publicity. Imagine what a heyday all of the comedy shows will have with this one! LOL!!!

I thought New York had really progressive minded gun laws........Take a good hard look liberal progressives and ask yourself do these guys represent your views.

originally posted by: Dexterus
When are you going to do an interesting topic , like the Holocaust, one of the biggest hoaxes in history ?


Did you join ATS just for the trolling factor new member?

He's probably Bill Bratton trying to deflect the discussion on him.

Seems like standard procedure - just tell people anything since most tend to believe it. It's more from NY's finest.

posted on Mar, 5 2015 @ 06:29 AM
link
No, I like digging into crazy theories and investigations, just as this site seems to be about. I am surprised I couldn't find anything on the Holocaust theme on nlbs, and the only reason can be political sensitivities.

I couldn't find any other place to post a request. Please redirect me if there is one.

But it would be interesting. I am not trolling. You Americans don't realize the rest of the world doesn't have the same sensibilities as you and we are not afraid to speak some things.