posted on Feb, 21 2015 @ 10:19 AM
link
An interesting read into how the Air Force is looking into the future of aerial combat and systems, as discuses by Lt. Gen. Ellen Pawlikowski, military deputy for Air Force acquisition over at Defense Tech:

The U.S. Air Force is launching a new air-supremacy effort designed to identify and develop next-generation technologies to maintain America’s air dominance through 2030 at the same time the future of stealth is being questioned.
The service has stood up teams to experiment and conduct technology demonstrations to identify innovations that will guide the service and its platforms into future in which the Air Force expects to face more threats from advanced militaries.....

Pawlikowski also gave us some insight into the future of stealth, hypersonics and the LRS-B:


When it comes to hypersonic flight, Pawlikowski emphasized that the service will not only explore hypersonic weapons but also hypersonic aircraft designed to carry and deliver the weapons....

"Air defense technology has matured and is now able to counter some of the aspects of stealth. This is part of what has to happen as we continue to evolve stealth technology. Stealth is not an on and off thing. The stealth aircraft that we have in development today are very different than the original stealth that we talked about". 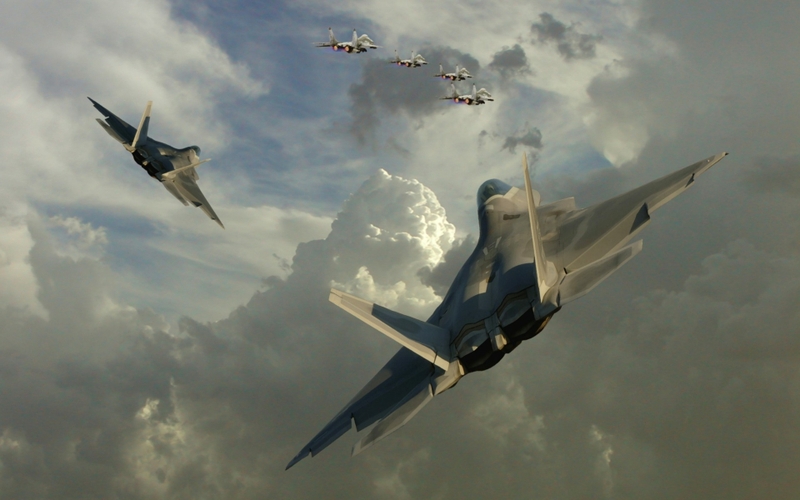 Little bit more on that here.

posted on Feb, 21 2015 @ 02:47 PM
link
Sorry, realizing that's the exact same article posted somewhere else. I should've have posted this one,
www.defense-aerospace.com...
Risk giving any more fodder over at the A-10 thread...


I enjoy hearing about the Navy going on it's own to develop its next platform like it should, deciding its own priorities and mission specification.
edit on 21-2-2015 by aholic because: (no reason given)

posted on Feb, 24 2015 @ 06:21 PM
link
a reply to: aholic
That was a very interesting link you posted there aholic, in fact it probably deserves its own thread due to the importance of what it is saying. Adm Greenert obviously gets it and has the backing to come out and say it. As well as show he means business by cutting F-35C numbers over the next 5 years. Carlisle obviously see's it to but is probably more constrained in what he can do about it. Post is clearly unhinged or working for someone else (isn't that the definition of treason?), frankly he should be fired for daring to claim anyone supplying the truth about the A-10 to Congress in order to counter the lies that some like him have been putting out recently is committing treason. If there is a treason test here then people like him are probably the ones to be accused of it.

Its good to see that sanity has finally prevailed in the "jointness" debate and the Navy will finally get what it actually wanted and needed. And to acknowledge the OP's post, that also means the USAF isn't going to be hamstrung by compromises for naval aircraft, particularly the Marines.