ATS Photoshop Battle! Putin Wants To Censor You If You Criticize Him on Twitter

posted on Feb, 10 2015 @ 04:48 PM
link
So yesterday's Brian Williams adventure got me thinking… this could add a bit of fun to being an ATS member, while also showing the world that we're a pretty smart and talented bunch.


From Mother Jones, breaking now:
Egomaniacal. Trollish. Vindictive. Twitter and Putin Have a Lot in Common, So Why Are They Fighting?


The latest of these transparency reports came out Monday, and this time, there was a new name on the list of countries that have asked Twitter for user information: Vladimir Putin's Russia. "In Russia, we went from having never received a request to receiving more than 100 requests for account information during this reporting period," Jeremy Kessel, Twitter's senior manager for global legal policy, wrote in a blog post published Monday.

Russia loosened up its controls on freedom of speech after the Cold War, but recently the government has become more aggressive in cracking down on citizens who say negative things about the government or its military. Human Rights Watch and other human rights groups have criticized the Russian government for censoring its citizens. But before June 30, the Russian government had never asked Twitter for private details about its users living in Russia. Over the past six months, though, Russia leapfrogged to near the top of the list, making 108 requests for account information. All were denied.

So let's see how creative you can get with images that criticize Putin and Russia!

As I did yesterday, I'll tweet some of the best ones under the hashtag #HeyPutinCensorThis -- should be fun.


Side note for the artists, 750x375 pixels ends up being the ideal size for tweeted images -- the tops and bottoms aren't auto-cropped in feed previews. Big images are nice, but if you want your entire image to be seen in someone's feed preview, that's the ideal size. 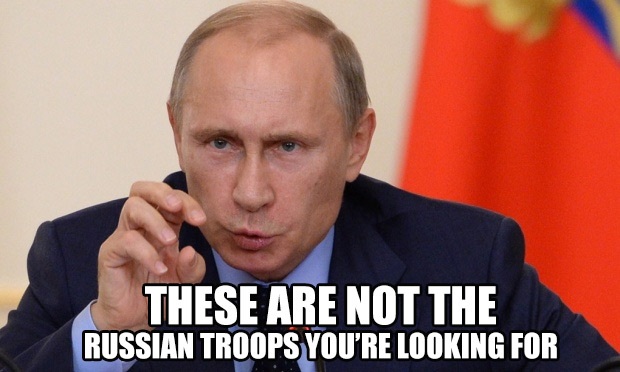 so we can troll/ criticize news anchors, world leaders , jesus and god , but not some 7th century war lord/prophet?

I'm not sure I understand the question.

wasn't really directed at you per se . my sarcasm gets the best of me most times.

you can delete it , if you want.

I'm not an artist but don't like Putin at all, ready to S&F this thread like crazy. 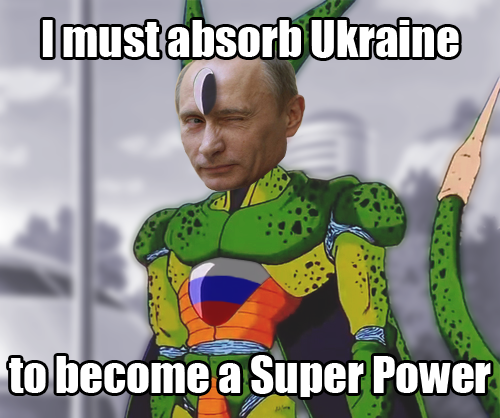 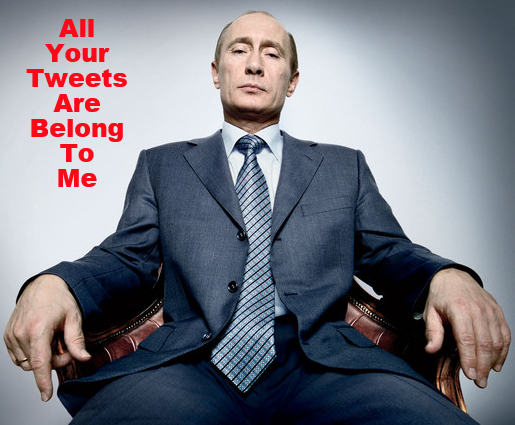 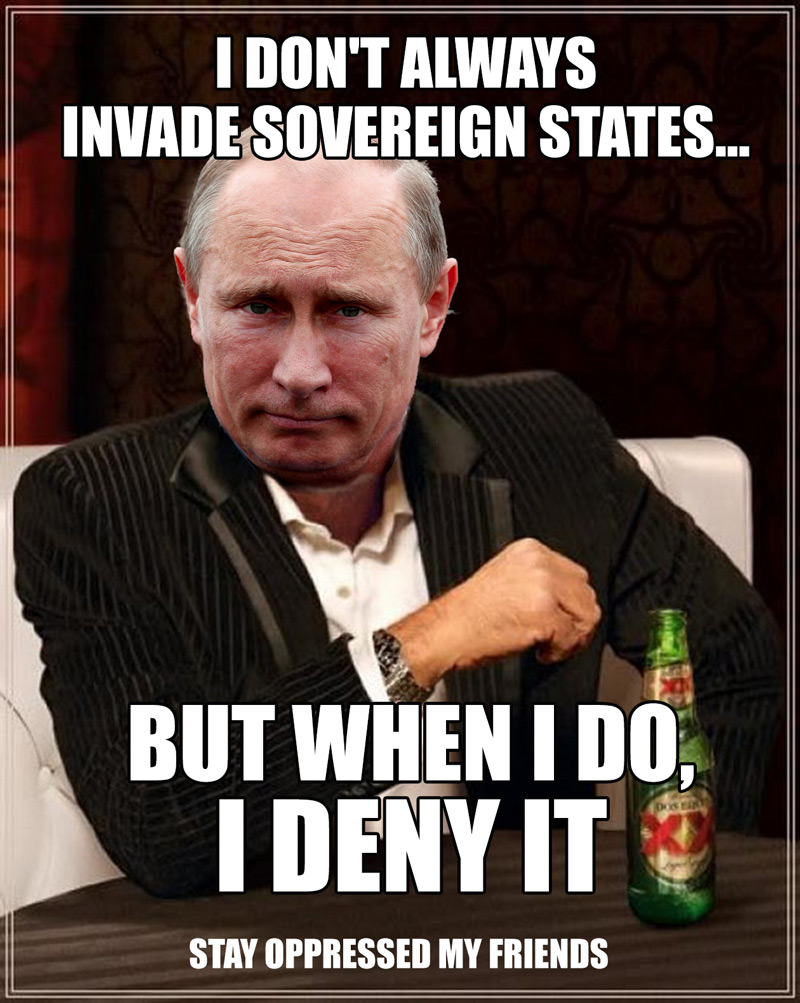 That one star I gave you is worth a million. 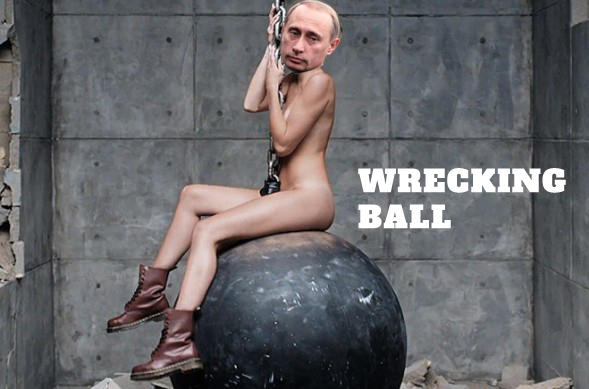 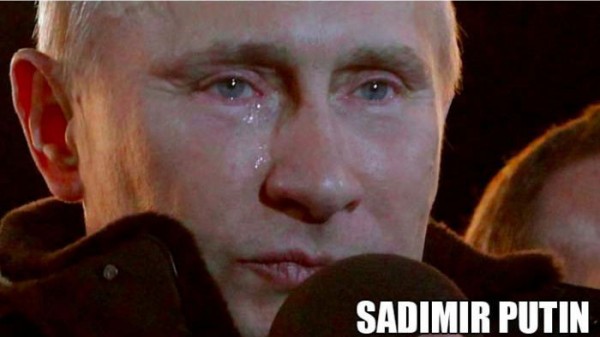 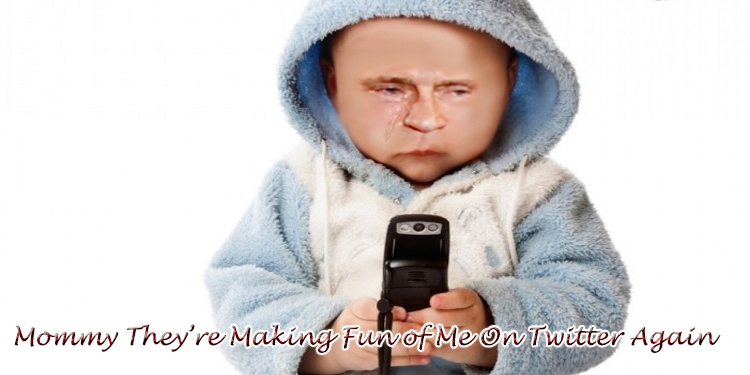 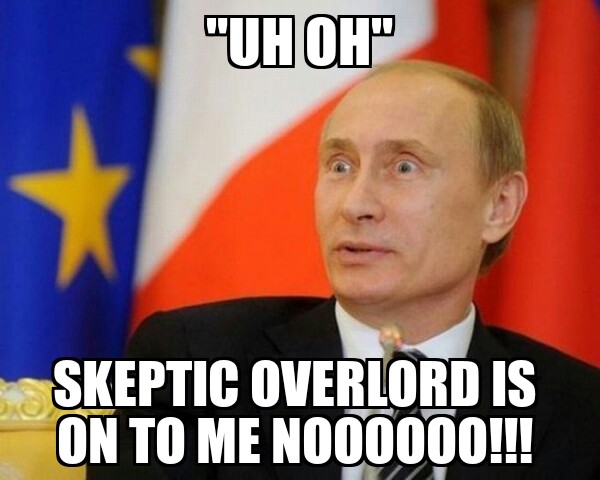 'I HATE THE VEST, THE VEST IS ITCHY!' 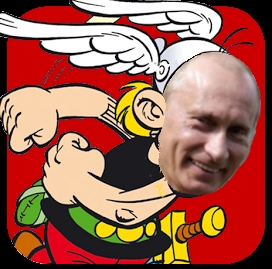 Putin might be the only one left against the Imperialism of the west.
And he loves puppies too! ^_^
edit on 10-2-2015 by theMediator because: (no reason given) 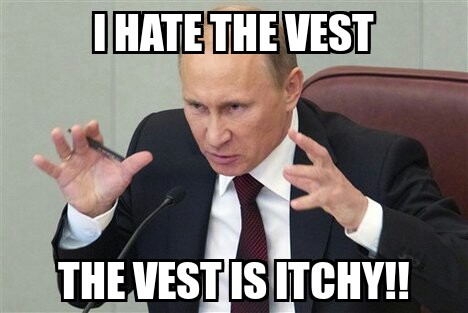 
Over the past six months, though, Russia leapfrogged to near the top of the list, making 108 requests for account information.

Well if Russia is near the top of the list, I wonder who's number 1

And HERE is a link to the transparency report for anyone who's interested.

Worth noting... Russia got 0% compliance from Twitter regarding their information requests. The U.S. got 80% compliance.

Russia made 91 requests to remove content and got 13% compliance, while the U.S. made 32 requests and got 0% compliance. 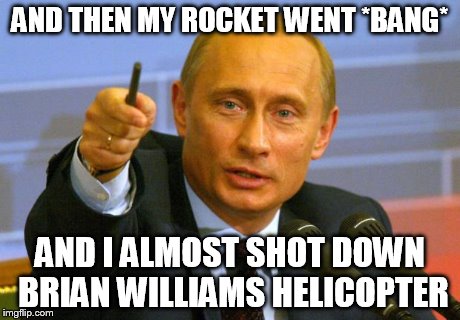