Fact-checking this as we write this, but thought it good to get this out now.

It's not like we have a power station exploding every day, now is it?


ESCANABA (AP) -- Officials say power has been restored in the city of Escanaba following an explosion at an electrical substation in Michigan's Upper Peninsula.

WLUC-TV reports the Escanaba Electric Department says power was restored as of Tuesday morning. The area had been under rolling blackouts. City officials, however, are asking people to use power conservatively as they work on a permanent fix.

We looked at Escanaba as a possible place to move to. It was actually contender numero uno for quite a while. From what I've been told by them, Yoopers kind of expect electrical failures at some point in the winter anyway, I've run across a couple who said it was just a part of living up there.

posted on Feb, 3 2015 @ 06:13 PM
link
It's the UP did anybody really notice the power went out more than normal. Escanaba is in the Garden peninsula so the weathers not too bad there. Some good engineering jobs there and hunting isn't too bad either

posted on Feb, 3 2015 @ 06:30 PM
link
I'm surprised at the number of people who aren't prepared for a power outage around here. Everyone used to have chimneys on the houses. Most people had an alternative form of heat back twenty five years ago. But now, many people are completely dependent on electricity. We had an apartment and had a kerosun heater for emergencies, I still have that. I always had a Coleman stove and white gas too.

The people in Escanaba will be all right, that isn't really long enough for things to freeze up. Now, another day and water pipes could freeze. It gets plenty of cold though if you do not have any alternate heating source. We have four ways to heat our house, woodstove, furnace, electric heaters, and two Kerosine heaters. We also have three generators.

It's enough of an inconvenience if the power goes out, I wouldn't want to be winterizing the place. That is more of a hassle than feeding the woodstove or starting the generator every four hours.

Hope everything works out. But I reckon those yoopers are as tough as they come. 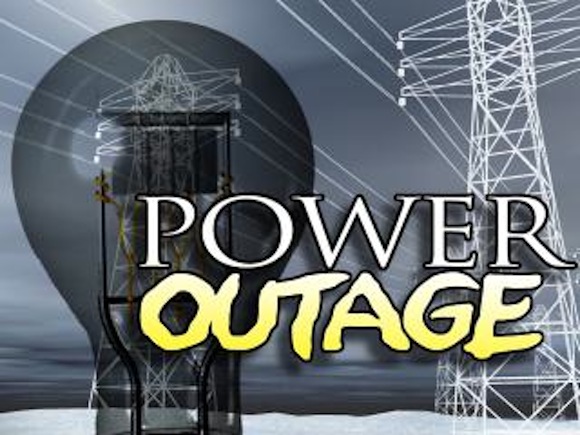 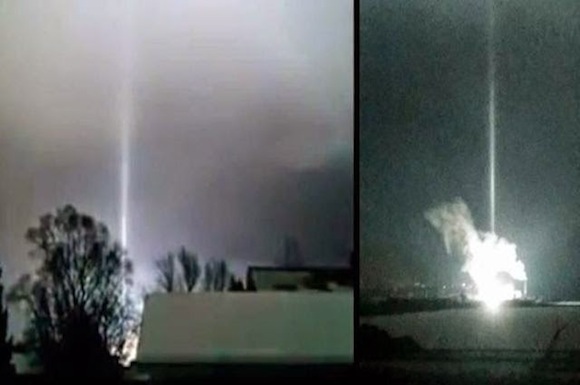 It’s been well over a week since an electrical power plant substation exploded in Escanaba, Michigan, knocking out power and causing rolling blackouts for days. While power was eventually restored, very little information has been released about what might have caused it.

Could it have anything to do with the bright beam of light seen shooting straight up out of the substation during the explosion? 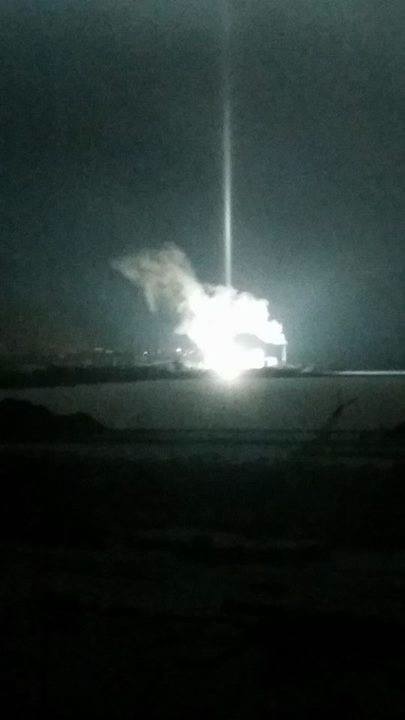 The explosion occurred at 1:30 am on February 2nd in Escanaba, a city of about 13,000 residents located in Michigan’s Upper Peninsula. The substation is near the city’s power plant and is run by the Escanaba City Electric Department. According to witnesses, the explosion and the beam of light lasted for several minutes. Power immediately went out throughout the city and residents were advised to keep non-electric furnaces going due to the cold weather or move to designated shelter areas.

Most interesting, "the comments are disabled for this video."

Many residents saw the explosion and especially the subsequent fire, smoke and mysterious beam of light. When questioned, local officials said the light was from a train.

Numerous videos were posted on the Internet, yet news about the explosion did not appear outside of Escanaba until a week later. Why? 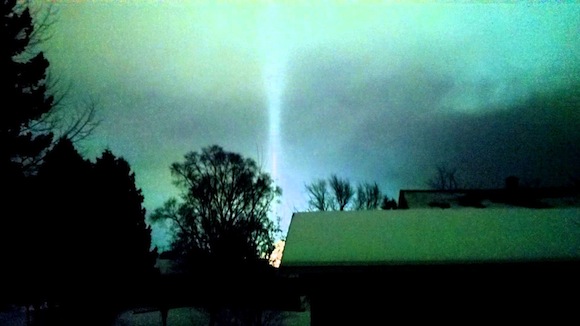 Here was the 'official' version from authorities on 3 February 2015…very interesting spin.

And this one, setting the hook for a transformer malfunction…another spin 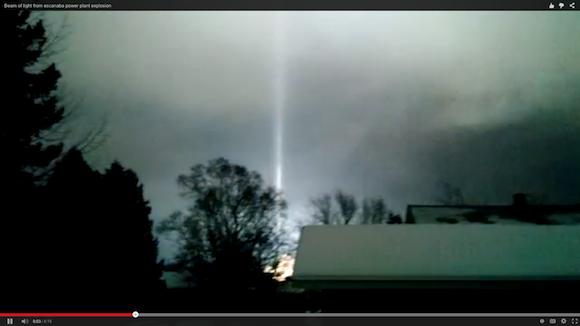 The plant is not a nuclear facility and no UFOs were reported in the area before or after the explosion or anywhere near the beam. No unusual weather was reported, although some wondered if the beam was a secret HAARP experiment. 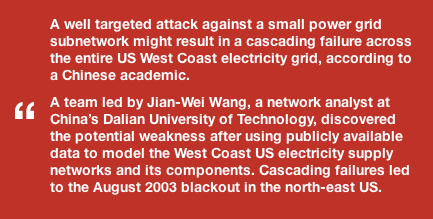 An interesting and somewhat sinister possibility has been suggested. In 2012, another mysterious explosion occurred in Alpena, Michigan, about 240 miles from Escanaba.

That explosion, which was heard and felt by many in the area but was also not reported by the media, was centered at the Alpena Combat Readiness Training Center and there were rumors that the center was being used by Russian special forces troops known as Spetsnaz.
  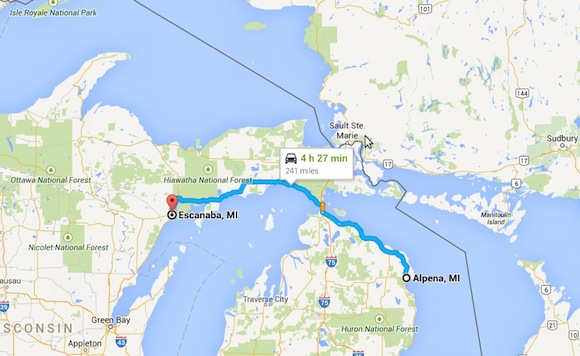 BTW, our friend Bobby Powell was all over this story…Semper Fi, Brother Bob.

Why? As part of a secret plot to take down the U.S. power grid.

What do you think it was?

How about Light Pillars?

Contest: A Flag and a Star for the best photo of a 'locomotive light pillar' similar to the one in this story.