posted on Jan, 21 2015 @ 05:58 PM
link
Doing my daily rounds accross the internet, I found a very interesting article on UFO Sightings Daily claiming that an Egyptian ankh was found in a nasa mars rover photo.

As you know, the ankh is an ancient egyptian symbol that stands for "breath of life" and is a standard cross, with a handle:

Well, this ankh -or a really close resemblance- has been found peacefully resting on top of a big Martian rock: 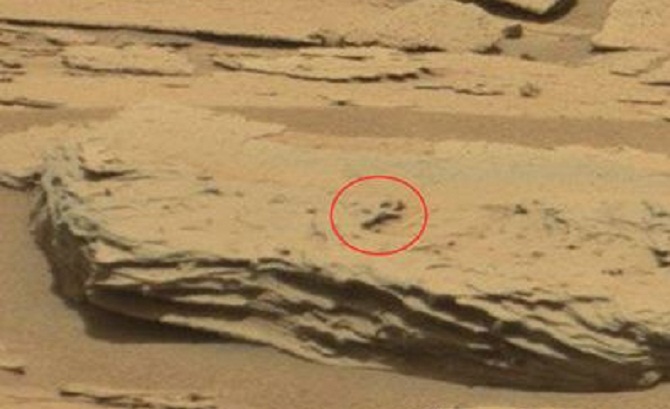 This image brings me back to a very famous thread right here on ATS, about an egyptian pharao statue also found on Mars: 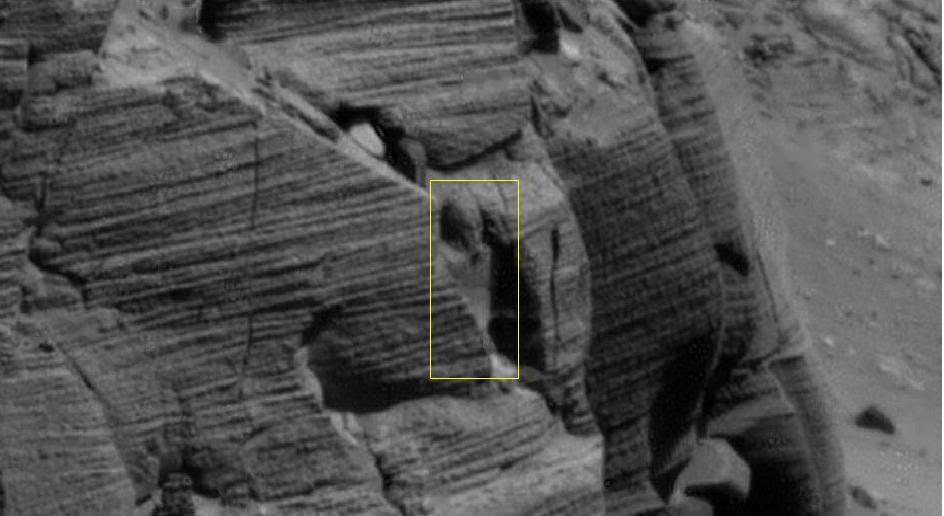 These and other small pieces of rocks, taken isolatedly, might point to just the old "its just rocks" and pareidolia arguments. However, when taken together, might add up to a more compelling and interesting approach to the possibility of civilization on the red planet.

Could it be that, perhaps -and after all- there were actually two civilizations on Mars that were wiped out by a thermonuclear holocaust, the survivors of which started over here on Earth, in Egypt?

Makes you wonder, doesn´t it?

The original image can be found here: 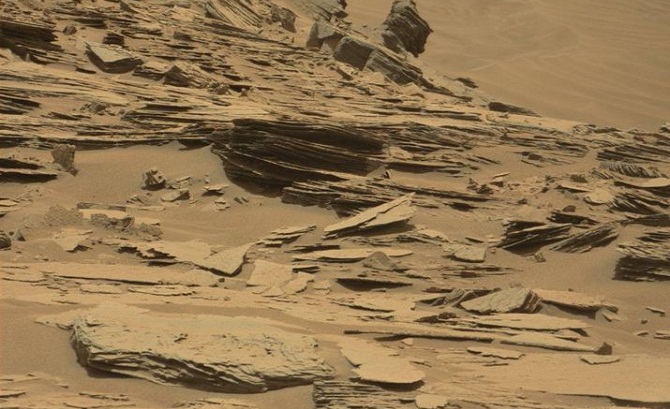 Mods: I did my homework and searched for this topic, but could not found anything on this subject. If repeating, by all means send this thread to the bin.

posted on Jan, 21 2015 @ 06:07 PM
link
Hm.m.m.m....Interesting theory. The Martian survivors were the Ancient Egyptians....? With the list of findings by the Rovers on Mars and the pict-o-graphs in some of the Pyramids of spaceships, you might have something there.

posted on Jan, 21 2015 @ 06:07 PM
link
It looks like it is sitting on the slope of some formation yet the shadow is even all along the symbol. I don't think that could happen, what with angles and other stuff.....a reply to: RadioKnecht

Could be, but if you are suggesting that the image was photoshopped, blame the folks at nasa, as that's where the image was taken from.
edit on 21-1-2015 by RadioKnecht because: (no reason given)

posted on Jan, 21 2015 @ 06:36 PM
link
To me it just looks like indentations in the rocks.
Im not normally one of the "its a rock" crowd but today, unfortunately Im gonna have to say "Its just some dents in a rock"

Keep going though mate, when we do get proof of something artificial or biological up there Id put money on it coming from one of you guys before Nasa

posted on Jan, 21 2015 @ 07:06 PM
link
Just one thing, just look at the whole rock face there. It is in a total state of disintegration, cracked and dry, just like a mud pie in the Sun. So how do you suppose someone would come along and make a feature on that rock surface, and why and when? It's not exactly Mount Rushmore is it? Had it been a structure that looked like a statue, but in itself full of cracks and division, yes I could speculate, but it's not. Just my opinion.

Not even remotely can I see an ANKH

scientists 'discovered' some egyptian themes on mars , on our moon and a few other locations mostly moons with similar representations , other artifacts wont see the light of day for a while , our prior previous history might be really more interesting than we remember today

Oh common!! Even if it indeed is just a rock, you have to admit that it does look like an ankh!

Am I look at the red circle? Where do you get an ankh in that? I can't even stretch to see it?

How could Egyptian cave men make it to Mars? Too much credit given to sand people.

Nah, I think the question should be phrased the other way around.

How could Martian cave men make it to Egypt?

Am I look at the red circle? Where do you get an ankh in that? I can't even stretch to see it?

I'm scratching my head how anyone can see it in that.

posted on Jan, 21 2015 @ 08:20 PM
link
ok so theres a resemblance to an ankh, it could have been planeted there to be discovered now by nasa

posted on Jan, 21 2015 @ 08:33 PM
link
I can see it. But then I go back to my minimal knowledge of the ancient Egyptians and say to myself "these people wrote down everything!"

You'd think that something as substantial of space travel would have been depicted on the walls of some great temple somewhere, or their technology would have been out of our modern knowledge they'd most likely still reign supreme, instead they were politically and militarily conquered many times.

posted on Jan, 21 2015 @ 09:08 PM
link
I see the ankh. It's very well defined and easy to see. The Egyptian torso and head seem like they were carved into an alcove, recessed into the rock a bit. Don't doubt it, there's a lot of stuff we really don't know.

Wow, really how do you not see it? It there clear as day. It my just be a rock formation but com'on it totally looks like an ankh. 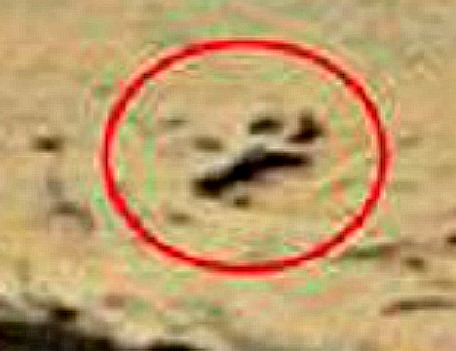 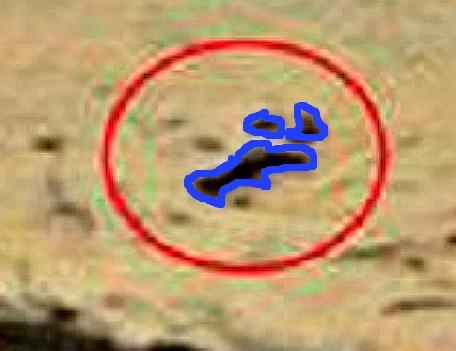 No what you outlined would be the shadow of the ankh, im on a smart phone so I can't outline it for you. Somebody should though, its there.