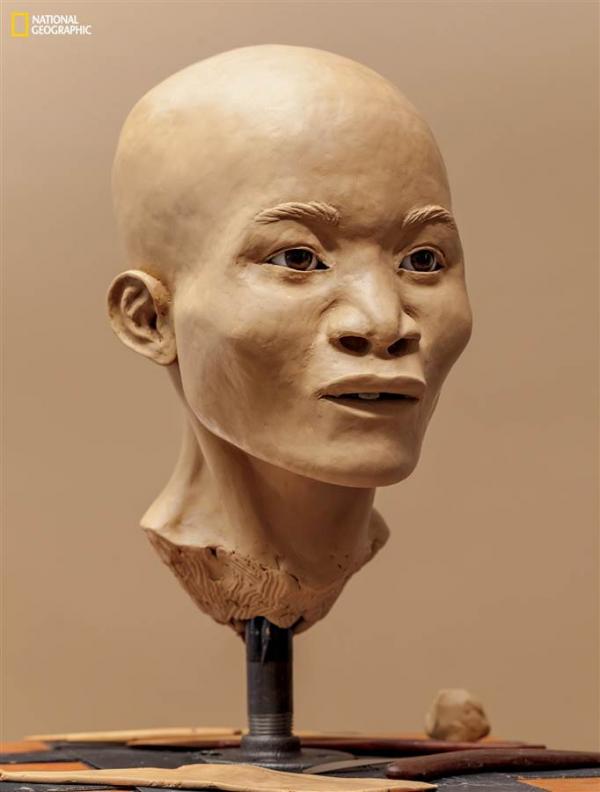 The remains of “Naia,” the human skeleton found off the coast of the Yucatan Peninsula of Mexico, has been reconstructed by artists to provide a hypothetical image of what she looked like. A clay model of her face was presented in the January 2015 issue of National Geographic Magazine. Naia, Greek for “water nymph,” was discovered by divers in 2007, in an underwater sinkhole called Hoyo Negro (Black Hole), about 20 miles north of the ancient Mayan city of Tolum. Believed to have been a young girl of 15 or 16, Naia apparently fell to her death in the sinkhole sometime between 12,000 and 13,000 years ago and her remains were subsequently preserved as the ocean levels rose and the cave system was flooded after the last ice-age.

I wonder if her descendants became the Olmec, with their odd looking "African/Asian" artistic representations? *The Olmec predated the Maya, and many feel the Maya borrowed heavily from them.

The new facial reconstruction likewise does not support an Asian relationship, as, according to the scientists who have examined Naia, “her skull has a shape associated with African or South Pacific populations rather than the typical Siberian look.” Scientists also claim the facial features do not correspond to modern American Indians, although the constant grouping of Indians—an incredibly diverse people whose diversity extends throughout the hemisphere—into one “type” is one of science’s greatest shortcomings.


I think they need more samples. Hopefully over the next few years we'll get a clearer picture. I still say they need a massive DNA and carbon dating study done on the elongated Skulls found throughout Central and South America...

Despite the speculative theories surrounding her appearance, the discovery and analysis of Naia’s remains has at least settled the debate as to whether or not modern Indians are related to Paleoindians. It is now generally accepted by scientists that Indians are descended from these earliest peoples. But the question of how and when these Paloeindians came to the New World is still very much a mystery.

posted on Jan, 15 2015 @ 05:15 AM
link
Really shows the Mongolian connection. Interesting. I saw a show last night that said dogs, could be bred from wolves in as little as a generation, I wonder how long it took for the classic American Indian look of today? I'm thinking they had to have interbred with races to the south as you postulated with the Olmec.

posted on Jan, 15 2015 @ 05:20 AM
link
I kind of get the South Pacific connection they make but to me she looks much more like a coss of older chinese / african person.

I also find it interesting to say that it isn't helpful to group all Indians into one type........and then say this face settles the debate as to whether or not modern Indians are related to Paleo Indians....

Still a great spot though, thanks Slayer. 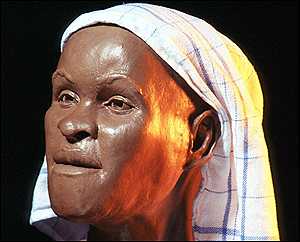 posted on Jan, 15 2015 @ 06:07 AM
link
Expanding earth / continental drift theory suggests south America and Africa were once joined. Evidence from geology and fossil records are postulated as proof.

Perhaps they were, that would explain certain similarities.

ETA I am not defending EET, mentioning it as a theory.

Perhaps they were, that would explain certain similarities.

ETA I am not defending EET, mentioning it as a theory.


The continents separated waaay before there were people more than likely groups of wonders either by walking or sailing came over at different times lets not forget that Australasians live on mainland Asia they more than likely shared space with lanked haired Siberian types in the northeast as they do in the south today.

posted on Jan, 15 2015 @ 06:16 AM
link
Here's something, eyebrows..could they be larger going back millennia because they protect the eyes from falling ash due to volcanic dust ?

I have been to Copper Canyon in Chihuahua province and seen their unique features up close so they were in the general area of Yucatan peninsula.Their cheek bones are very pronounced.

posted on Jan, 15 2015 @ 07:36 AM
link
The Asiatic facial features truly do stand out, supporting the recent DNA based ideas of the migrations and their timings. Excellent thread!

I suggest that "history" of that young girl has been sanitized.
The Mayans common sacrificed young maidens by throwing them into their cisterns.

To my eye, there is little resemblance between this teen and how the Mayans depicted themselves in their own art. So what blood lines were introduced to make this early Mayan person to be more like the Mayan self images (which more resembles the North American Indian than she)? 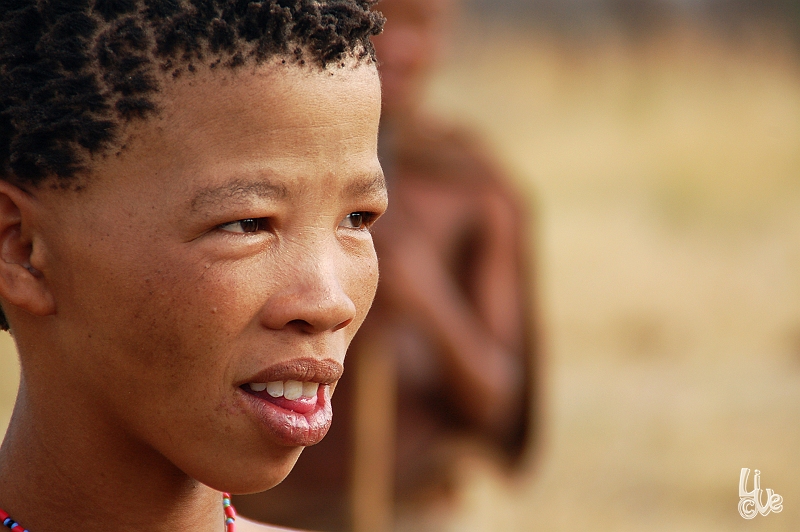 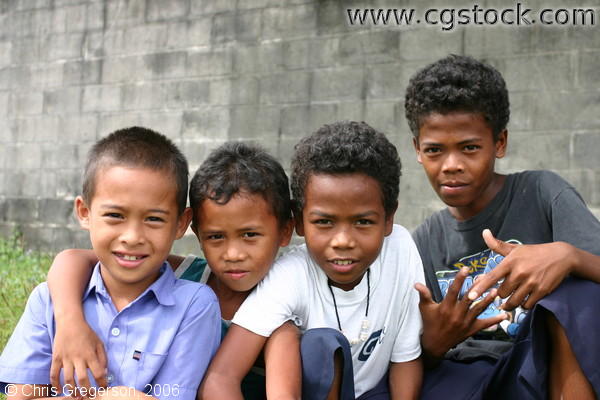 Asians.Aeta youngsters
The above really demonstrate why we have to be-careful eyeballing folks based off looks there are even darker types of Asians below 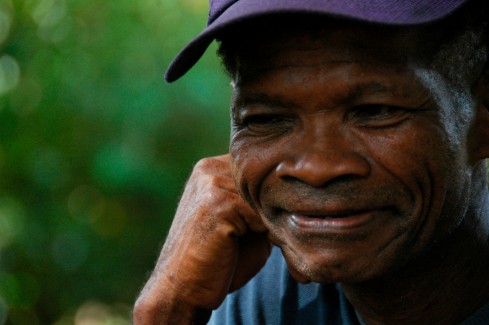 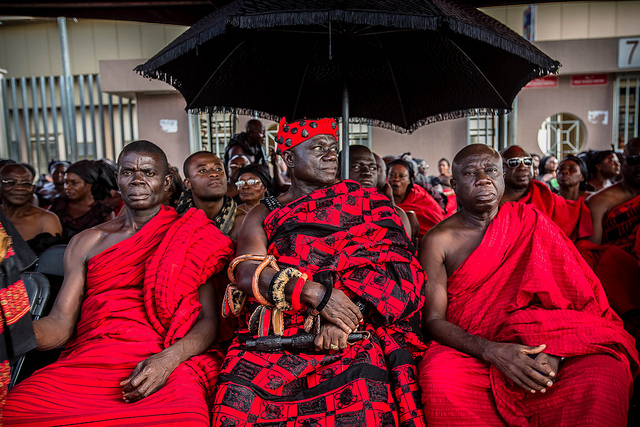 Ashanti high royals Africans
Compare to the Asian above them,just by eyeballing one can be forgiven if one confuse the two, Naia's facial profile that Slayer posted could have been made even before her arrival in the Americas or made in America a combination or mixing of folks just like what is taking place today among many of our families..yes that includes folks on ATS.

between the time period that this girl lived and the time of the beginning of Mayan civilization there were multiple migrations and back migrations in and out of this area. It's difficult to be more specific without a complete genetic profile for comparison. Having the mtDNA and knowing that she was from haplogroups D is a good start though as it gives some genetic markers to work from that are going to be more definitive than morphological comparisons. Haplogroup D is prevalent in North East Asia/Siberia and one of the 5 haplogroups found in Native Americans(along with A,B,C & X) Thus, despite the non Asian appearance, her genetics tell a very different tale. 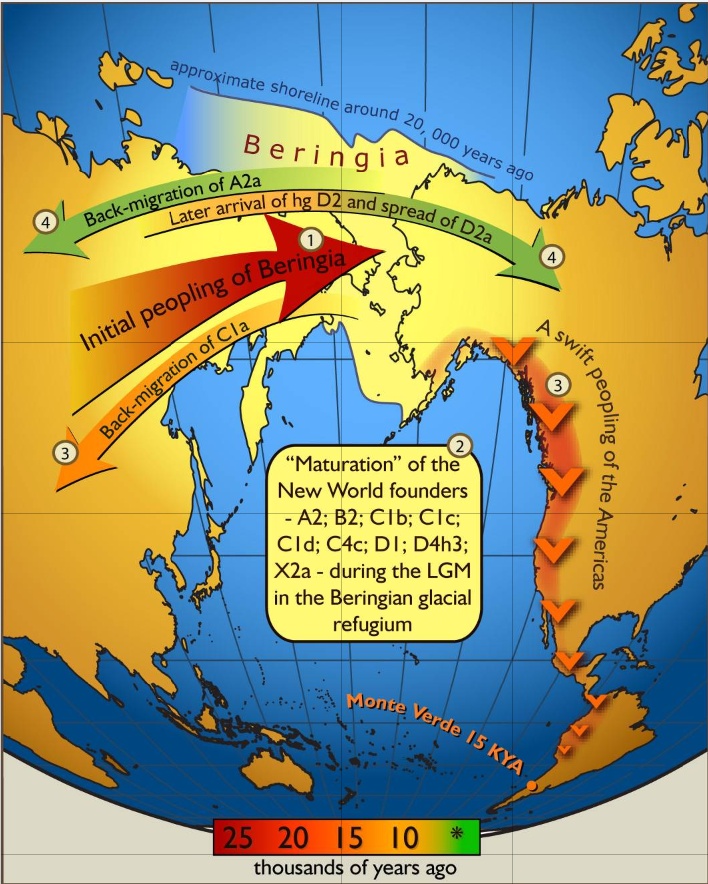 Reminds me of Han Chinese.

Don't ask me why.

originally posted by: grey580
a reply to: SLAYER69

Reminds me of Han Chinese.

Don't ask me why.

its unfortunate that is what the artist intended, to re enforce the beringian model.
What's is truely odd is that at the time this women lived there was nobody in asia with mogoloid features, as they had not evovled yet.

I don't have much to contribute regarding the article, but I do find all this fascinating. To think, we're virtually peering into the eyes of our ancient selves, like a ghost looking back at us.

Thank you for the thread Slayer.

I know about all the 'accepted' theories, though there are other theories and it was to those I was referring.

Which may give more credence to "back migration" 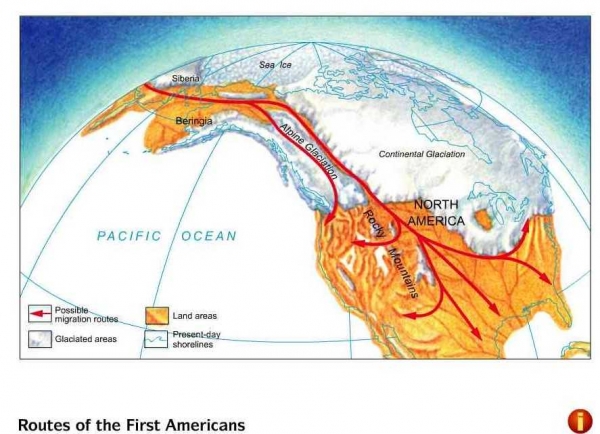 Early Native Americans settled in the middle of a land bridge connecting Asia and Alaska, but a new study shows that not all of them went on to North America.

According to LiveScience, the researchers believe that part of the group settling on Beringia "back-migrated" to their home. The early people also likely stayed on Beringia for 10,000 years before it eventually disappeared into the ocean and the land bridge is now known as the Bering Strait.

"Incorporating [methods from computational phylogenetics] into linguistics can increase the dialogue between linguistics, archaeology, biology, and ecology in developing our understanding of prehistory," study co-author Mark Sicoli, of Georgetown University, told LiveScience.

Sicoli and co-author Gary Holton, of the University of Alaska - Fairbanks, used data on the ancient language of the Native Americans for their study. Analyzing the Native American Na-Dene language and the Yeniseian languages of Central Siberia, they used a technique called computational phylogenetics.

The technique works as a family tree and making ancestral connections based on shared traits. The researchers used this technique to track all the different mutations and adaptations of the Na-Dene and Yeniseian languages as they spread across North America and Asia.

originally posted by: theabsolutetruth
a reply to: Spider879

I know about all the 'accepted' theories, though there are other theories and it was to those I was referring.

Multiple cross migrations back and forth are highly likely. Keeping in mind that Beringea was a 1000 mile wide, 3000 mile long habitable zone for~10,000 years +/- and there has been evidence indicating settlements were there and factoring in what we know about paleoindians following herds of animals and knowing that the herds moved back and forth from Siberia to America just as many modern species in these areas migrate from one place to another, from one season to the next and then add in the linguistic data it's all but a foregone conclusion if I may be so bold as to say.

It would certainly embolden the case for this being true if we were able to get further sediment cores from the Bering Sea, particularly areas that would correspond with what would have been lowlands during the LGM and even better if we were able to find any sort of submerged archaeological data. As it is though, new core sediments that have been recovered the pasty few years have disproven the earlier thought that Beringia was a barren wasteland of tundra. We now know that, based on pollen samples recovered as well as insect and plant fossils, that Beringia's tundra steppe was dotted with oases of brushy shrubs and even trees such as spruce, birch, willow, and alder. This would have provided fuel for fire, resources for shelter, food for herds(which would provide food for the HG's) and ~10,000 years of ecological stability.

It could certainly help to explain why some native populations didn't in NA appear until ~15KYA but indicate ~25KYA of divergence from their Asian forbearers. It makes sense that some people would put down roots while others would continue to move on eventually making their way to Monte Verde and further into Patagonia. 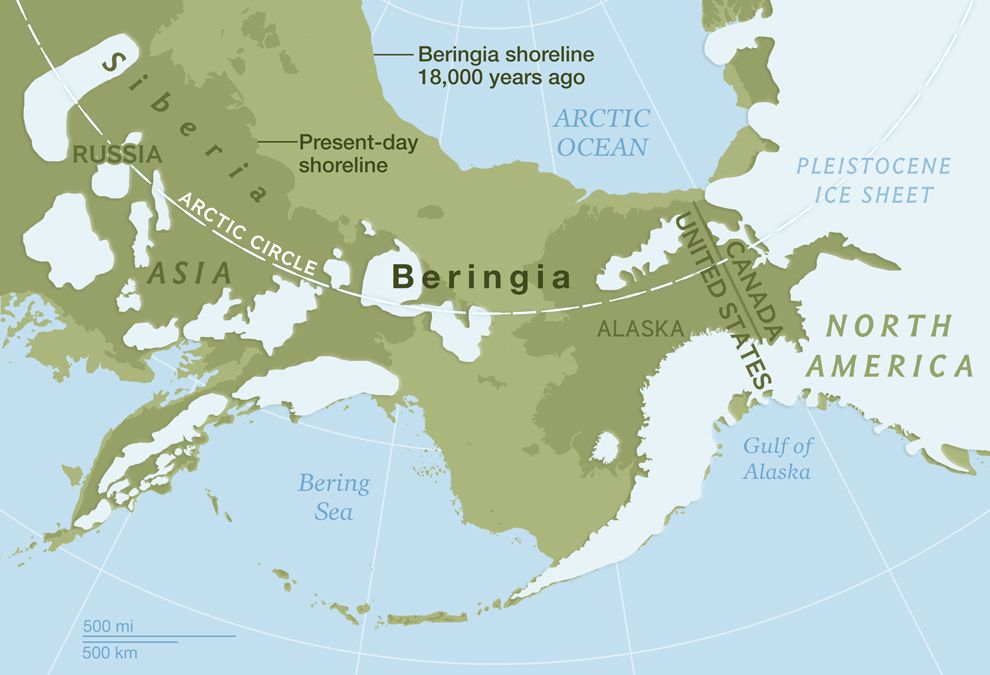