posted on Dec, 23 2014 @ 04:53 PM
link
There is a building present in the top left corner of this photo from NASA. The photo is numbered AS12-51-7507 and can be downloaded from a public nasa.gov server here and ano ther copy here: 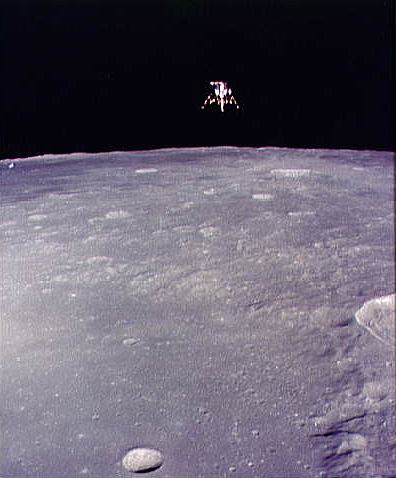 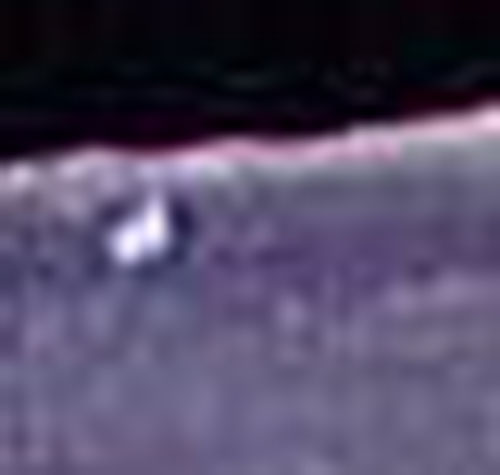 Now here is where it gets strange; all other images of AS12-51-7507 than the above I've seen online the building is not present - can it have been deliverately edited out? See here for a higher resolution picture. 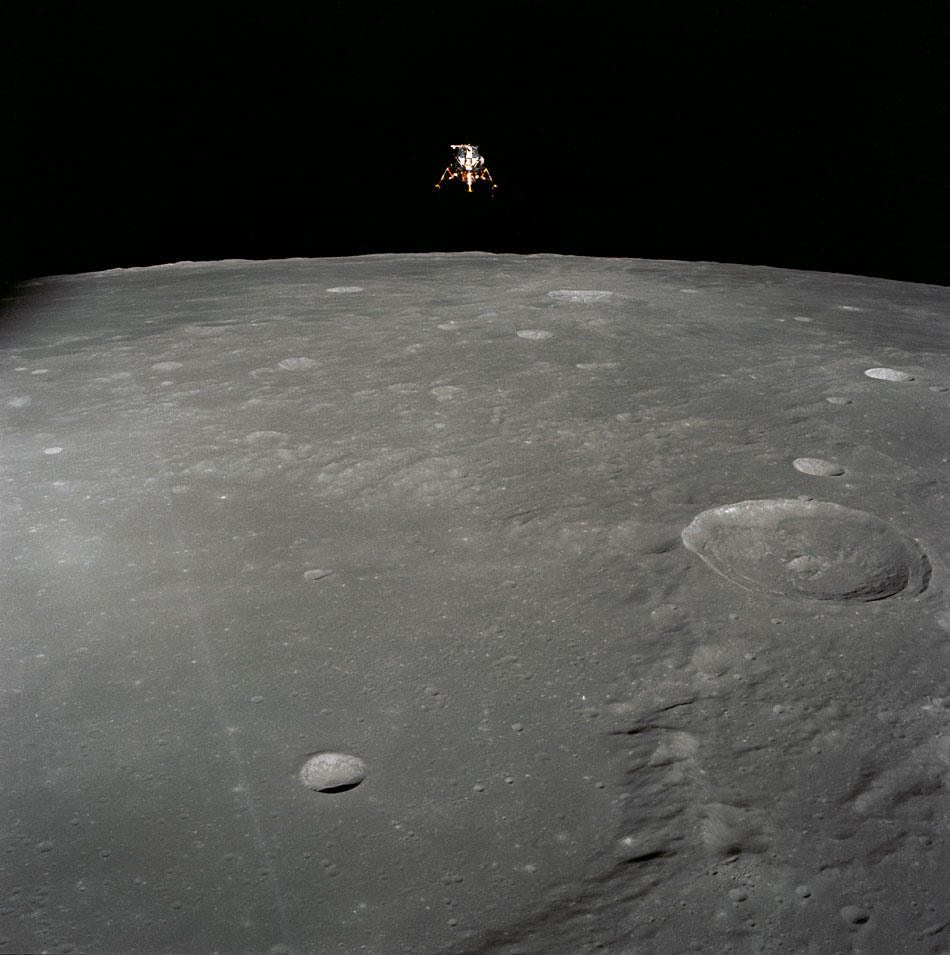 Both source photos are available on public nasa.gov server her e and here.

But I am happy you do.

posted on Dec, 23 2014 @ 04:59 PM
link
Or the much more likely explanation is it is an image defect, dust, something else on or near the lense.
No no, a building seems more logical.
Occam salutes you.

1) how did you identify the anamoly as a building?

2) do you really think NASA has edited a "building" out but then went ahead and posted the pic with the building? Like they forgot that the picture they just edited had a reason to be edited and posted it then forgot they posted it?

posted on Dec, 23 2014 @ 05:00 PM
link
I see the thing you are talking about but calling it a building will create negativity, would it be better to call it an artifact of object?

Could you provide more links to ther images for clarity please?

posted on Dec, 23 2014 @ 05:07 PM
link
On that second higher res photo, you can see a road leading to that ghost building or something.
Interesting...

If that were a building relative in size to the Moon ... It would be gigantic and also cast a shadow

Look at the direction of the Sun hitting the craters ... and then the dark area surrounding the bright shape.
It does make sense only as has been stated an image defect

Though I do see a McDonalds on the horizon

As Opeth pointed out, Occam's Razor is hard at work here

posted on Dec, 23 2014 @ 05:14 PM
link
There has been a trend now for some time where it is somehow deemed hip or trendy to insantly mock any of these kind of threads.

It is almost like the first one in with a cutting remark or standard dismissal wins.

In my opinion keep with it and see what happens.

Oh by the way,

Pics or it didn't happen.

It's just a rock.

Move along folks. Nothing to see here.

That's actually exactly what it applies to: hypotheses. Theories. And any variation of the word.

originally posted by: Shamrock6
a reply to: zilebeliveunknown
That's actually exactly what it applies to: hypotheses. Theories. And any variation of the word.


Yeah, to keep you safe from fear of the unknown.

I, for one, haven't mocked anything. I asked two questions, neither of which have been answered. Stuff like this is what brought me to ATS to begin with.

It's kind of hard to accept that NASA messed up and put a building and a road in a picture, then edited the road out but not the building, then took the building out but put the road back in, then posted both the unedited and edited pics and forgot to keep caring about it.

So without any compelling evidence other than pointing at something and saying "that's a building," yea I dismiss it. Not to be trendy or hip or cool, but because it NOT being a building is a good bit more plausible than it BEING one.

originally posted by: opethPA
Or the much more likely explanation is it is an image defect, dust, something else on or near the lense.
No no, a building seems more logical.
Occam salutes you.

Did you not notice the question mark in the title? I'm not saying it is a building but rather I'm asking a question.

Yes, and then in your text you present it as a statement, not a question.

I appologise if you felt my post was directed at you but without open thought sooner or later no one will dare to post in fear of mockery and embarresment.

Everything should be taken at face value in my opionion and not based on previous opinion to remain open.

No worries. Just explaining my position on it. I can see how some of the posts can be perceived as mocking and dismissive. I'm all for debate, even spirited debate.

So if I came across as mocking anybody I apologize for that.

Same to you and everyone else.