FortAnthem has lost his battle with Mesothelioma, as most do.

Normally, I’d just accept this as another Life Event, but this particular individual actually had an impact on the way I approach certain subjects and matters, so my cynical nature well have to take a pass on this one, as I try and elucidate (this will be the only big word I use) why this Community has lost one of its Best.

Some of the newer members may not know him, and if so, you missed out on someone that really did get it.

I’ve encountered All Types on these Boards, and usually try not to judge these individuals, as the anonymity of the internet distorts, at times, the true nature of whom we run across. But David was different from Jump. Here was a guy that I first encountered in a Religious thread and attacked him because of his beliefs, as they seemed a little too clean and dressed up to be truly righteous, but he wouldn’t take the bait. This irked me…so, we exchanged U2Us shortly after our first encounter and it was then that I knew I wanted to get to know this guy.

Rather than defend his stance, he simply explained that my opinion mattered, but "mostly only to myself"…basically shut me down with one sentence, and to add salt to the wound he did it politely. It was quite obvious he was far more confident in his philosophies than I was, so he had me.

As time went on, I found myself interested in his opinion on a variety of topics. He continued to impress…soon, my perception on certain subjects began to change and for the better IMO. He never tried to influence my views, but that’s exactly why he was able to, though I really never let him know that and probably should have. And now that I think about it, I never once saw him get into it with another member. He complained once about his power being out, but who hasn't cursed their Local Public Utilities company..?

If you take a look at his last posts on the site, you’ll see they all centered around the Post a Funny Pic thread. Here was a guy that was in a battle for his life, and rather than strike out at everything , he focused his attention on what made him happy. In my life experience, most people in that situation break into a thousand little pieces with no hope of ever coming back together again. Understandably so, as a death sentence seems to do that to people, but he managed to maintain the course.

This site had a big influence on him as well. He never faltered in his beliefs, but his view on certain subjects seemed to broaden. A true sign of an Open Mind and one of the many benefits of being an ATS member. It also played a part in his battle with Cancer, as he received monetary compensation from a Mesothelioma Lawsuit Pool, and used it to buy a Rife Machine, which he learned about on this site. Yes, someone so confident in Heaven still wanted to live, as he had a wife and three children he loved, so he gambled on something controversial and unproven. Unfortunately, he was Stage 4 when they diagnosed him, so it was a fruitless endeavor, but it was his choice, and good on him for taking action. What the Hell else are you supposed to do when fu(king Cancer comes calling..?

I met David on ATS in 2009, and was lucky enough that he had the patience to put up with me, otherwise I would have missed out on a friendship that had True Value, something I don’t seem to find too often, be it on this site or out in the “Real World”.

So, I guess if there’s a message to be found in this lump of an OP (I don’t do Threads), don’t be so firm in your views that you blind yourself to opportunity , whether it’s creating a new friendship or just thinking in a different way, ‘cause we have very little time on this planet, and burning through it in a linear fashion seems to be quite the waste, and thanks to David I’m getting a second chance at that aspect of life.

Appreciate your time in reading this, as I wanted to give him a proper sending off. Now excuse me while I go self medicate...

posted on Dec, 11 2014 @ 08:47 PM
link
Wow, I had no idea he was ill either. David was the type of member that I really am grateful to be in the same tribe with. He was smart, considerate and had a great sense of humor. He was supportive of his fellow members, enjoyed u2 messaging and always sent me(and others)happy holiday wishes.

Thank you for bringing this to our attention and articulating so well how you feel about him, and I agree with your sentiment.

graceunderpressure
+1 more
posted on Dec, 11 2014 @ 09:02 PM
link
Wow, I had no idea, either. Gulp. I am gobsmacked. You never know what someone else is going through and I'm so sorry he's gone. Here's to you, FortAnthem! Here's a Funny Pic to send you off and I hope that people won't take it the wrong way that I'm posting it here. I do so with love, respect and wistfulness. You'll be missed. 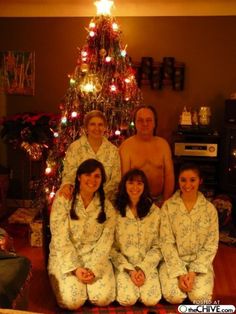 posted on Dec, 11 2014 @ 09:10 PM
link
I talked to him briefly not that long ago and knew he was ill.
I had missed his presence in the Funny Pics thread....he brought a lot of joy to ATS members in that thread.

Condolences to his family.
He will be missed here.

Thank you for telling us.

posted on Dec, 11 2014 @ 09:29 PM
link
Didn't know him more personally but enjoyed the posts over the years. OP did a good job to help keep his memory alive.
Sending regards

posted on Dec, 11 2014 @ 09:34 PM
link
It speaks volumes about what kind of man he was that most people here did not know he was so ill. I met him in the funny picture thread not long after I joined here. I always got a good kick out of his pictures and his avatars were always the absolute best.

My condolences go out to his wife and children first because even though you think you are prepared... It hurts like hell all the same. Condolences also go out to his family and friends, because they to will miss the light of his spirit in their lives.

May he rest in peace in the comfort of the one place he knew existed.

This is actually surprising,
and sad news to hear...

I always enjoyed his cat avatars... 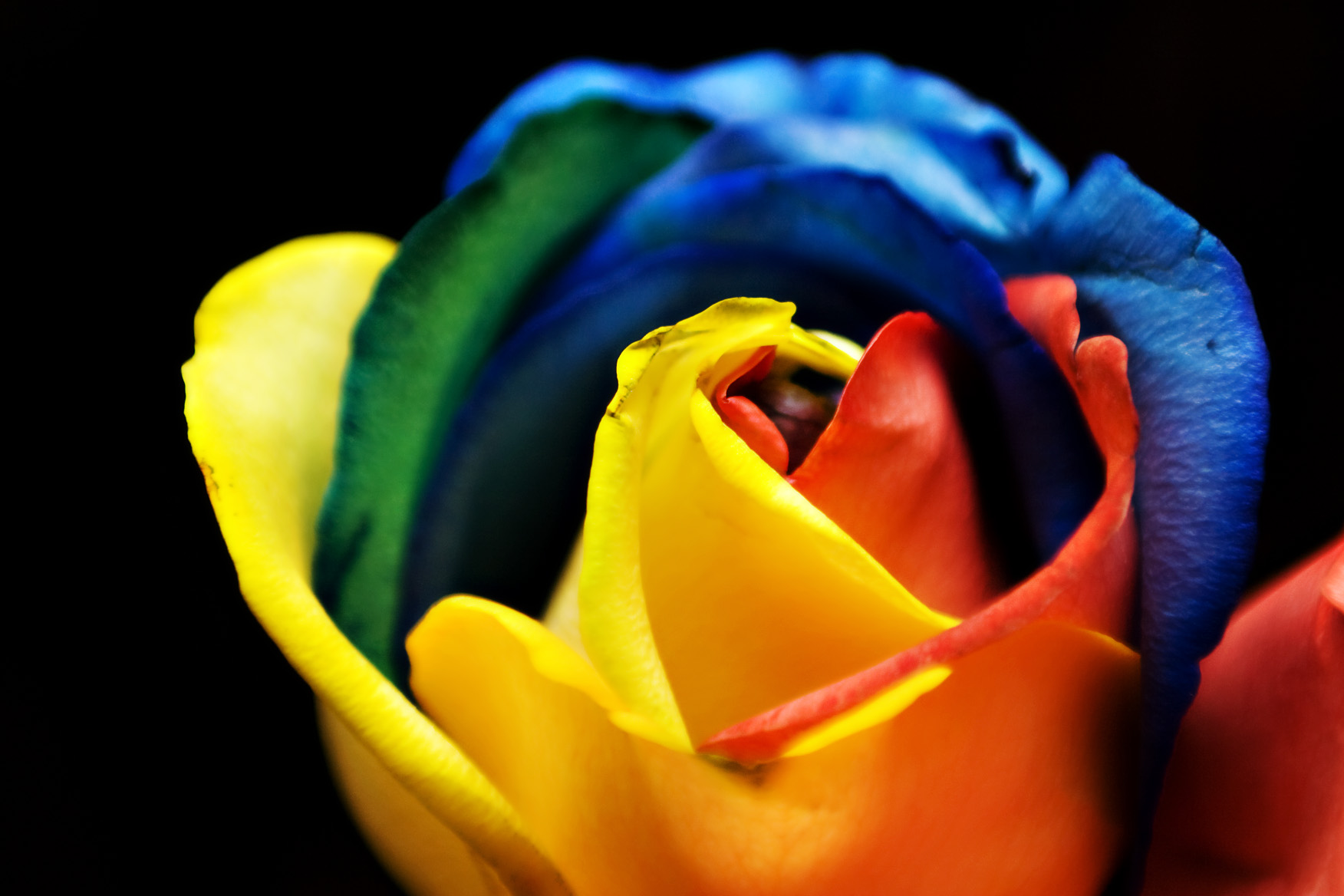 Got my eyes running wet.

Thanks for making the thread. Much love to all ya'll!