posted on Nov, 2 2014 @ 11:30 PM
link
Hey ATS, wasn't exactly sure where to put this, but I've recently moved to Austin, TX and have been doing tons of hiking, bouldering, spelunking, etc. (will be buying a metal detector soon, too). So from what I understand, Texas is fairly void of any dinosaur fossils with the exception of some footprints, which I will DEFINITELY be taking a trip to check out sometime. However, much like Pennsylvania, where I come from, there are lots of marine fossils. And the hiking trail I go on has tons of rock faces. Some of them you can essentially point at with your eyes closed and find one or two fossil shells within 6inches of your finger. So I brought a few of them home, cleaned them up, and have taken some pictures. Any clue what some of them might belong to? (Also, I can't seem to figure out how to get pictures into here. Any help?)

But here's my main question. The rock face is composed of at least two different types of rock, definitely limestone on the bottom (which by the way, can that ever be columnar? I swear theres a small columnar section), but the top portion, where it's easy to find all of the fossils is a much softer rock. I'm no geologist, so I've no clue what rock it is. That being said, it doesn't take a geologist to know that not all rocks take millions of years to form. So, these fossils that i've found, are they millions of years old? Thousands? Hundreds? While they're still really cool to me, obviously they'd be much neater if they were really old. Also, some of the shells are still shell material, so I take that as they haven't fossilized, which I presume means they're not very old. Just curious if anyone has any idea about any of this.

posted on Nov, 3 2014 @ 12:00 AM
link
I've found a few cool fossilized trilobites and sea shells around Lake Austin when the water was low from drought.
I miss living in the hill country. I'm kind of stuck on the coast for now.
Keep your eyes open when hiking the dry creek beds. I've found lots of arrow heads and stone tools in those parts.

Go to the small arrow next to login. Go to upload. Select file/s. Click on the cloud to upload.
When it uploads, click on the pic and copy the first bb code.
Paste straight to post.
edit on 3-11-2014 by EA006 because: (no reason given)

posted on Nov, 3 2014 @ 06:44 AM
link
I'm looking forward to seeing some pictures. Here in New Mexico, I go out to the Rio Puerco once or twice a week, and have more marine fossils than I know what to do with. Ammonites, large and small, shark teeth out the wazoo, clams, fossilized coral. Cool stuff. The ones I'm most proud of, though, are a 5-6 inch Megalodon tooth and a claw and first knuckle from what I believe to be some sort of dinosaur. One of my friends found a handful of dinosaur eggs about a year ago. He took them to the museum to get them identified, and they didn't want to let him leave with them lol. I may post some pictures of some of my finds later on.....

posted on Nov, 3 2014 @ 07:16 AM
link
Pics or your fossils didn't happen. Love threads like this, where individual finds are showcased. I've only found one fossil in my life (due to lack of trying) but if I lived where the OP does and knows where to find them, I'd get right on it.

posted on Nov, 3 2014 @ 12:19 PM
link
If you'd like some nearby dino prints go to the Government Canyon State Park on the west side of San Antonio. There are a few tracks in a creek bed that are easy to find. There's no signage but the visitor's center will tell you about them. If you plan to make the trip message me and I will give you details on their location because they aren't out in plain sight. 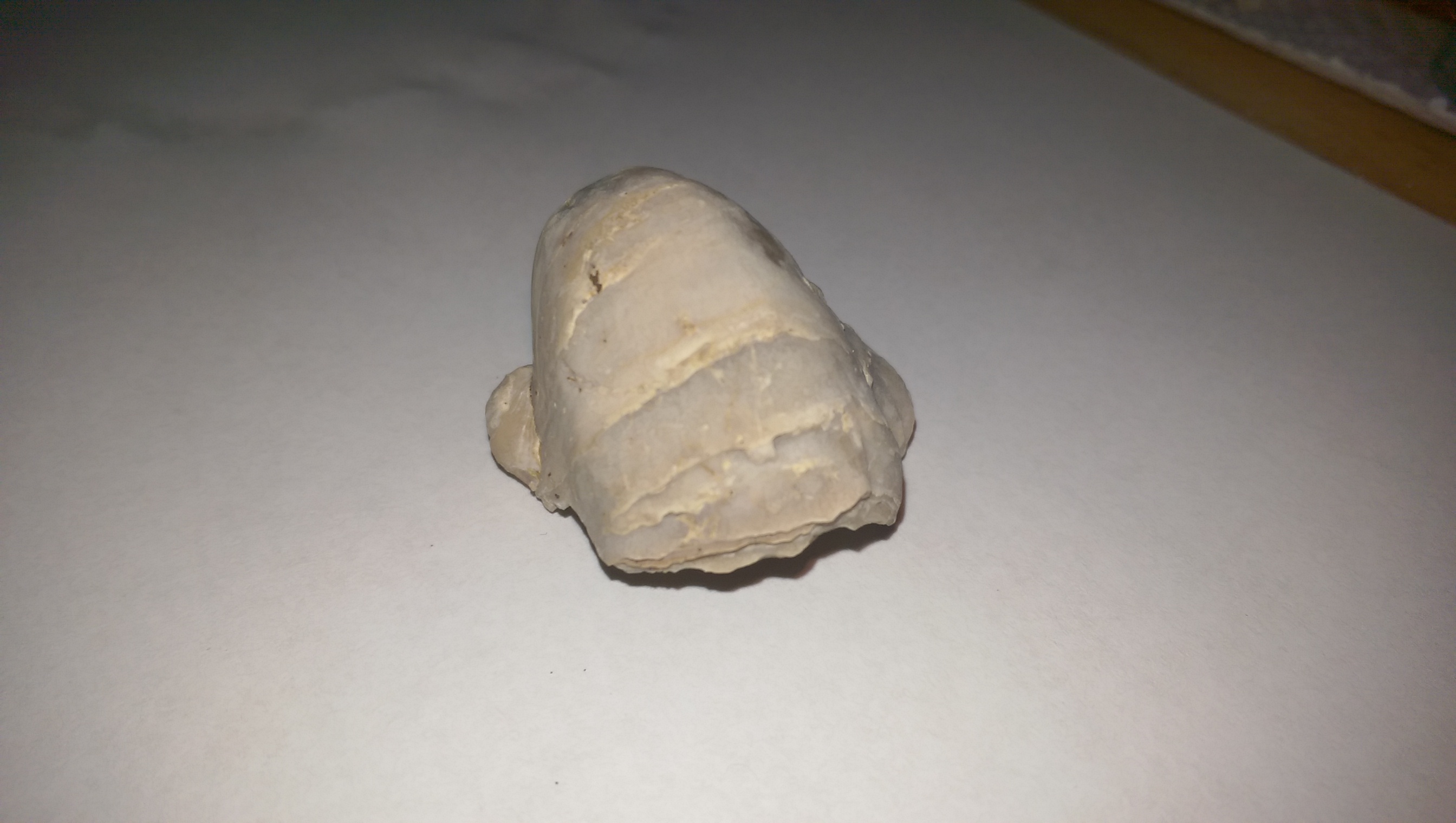 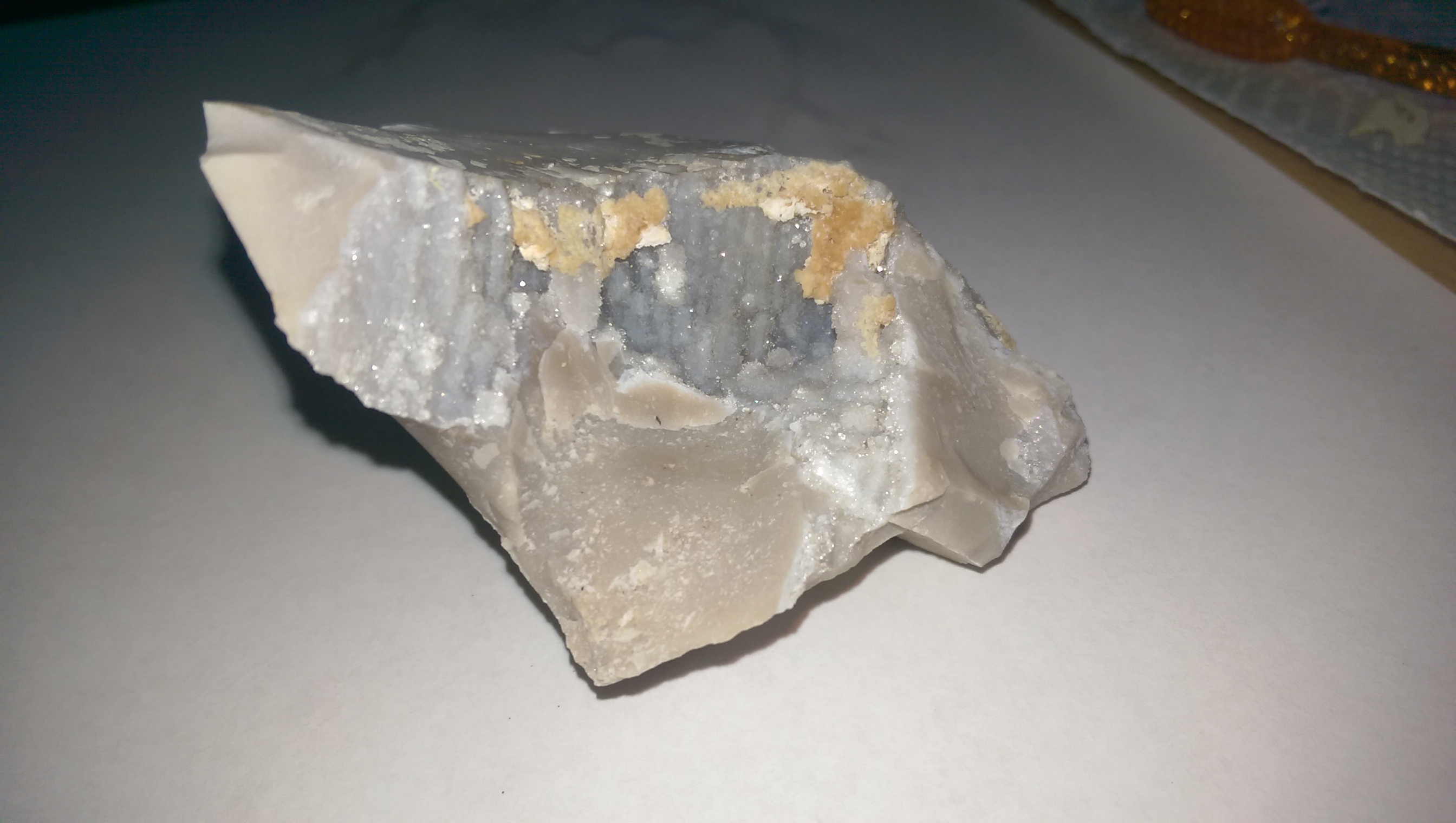 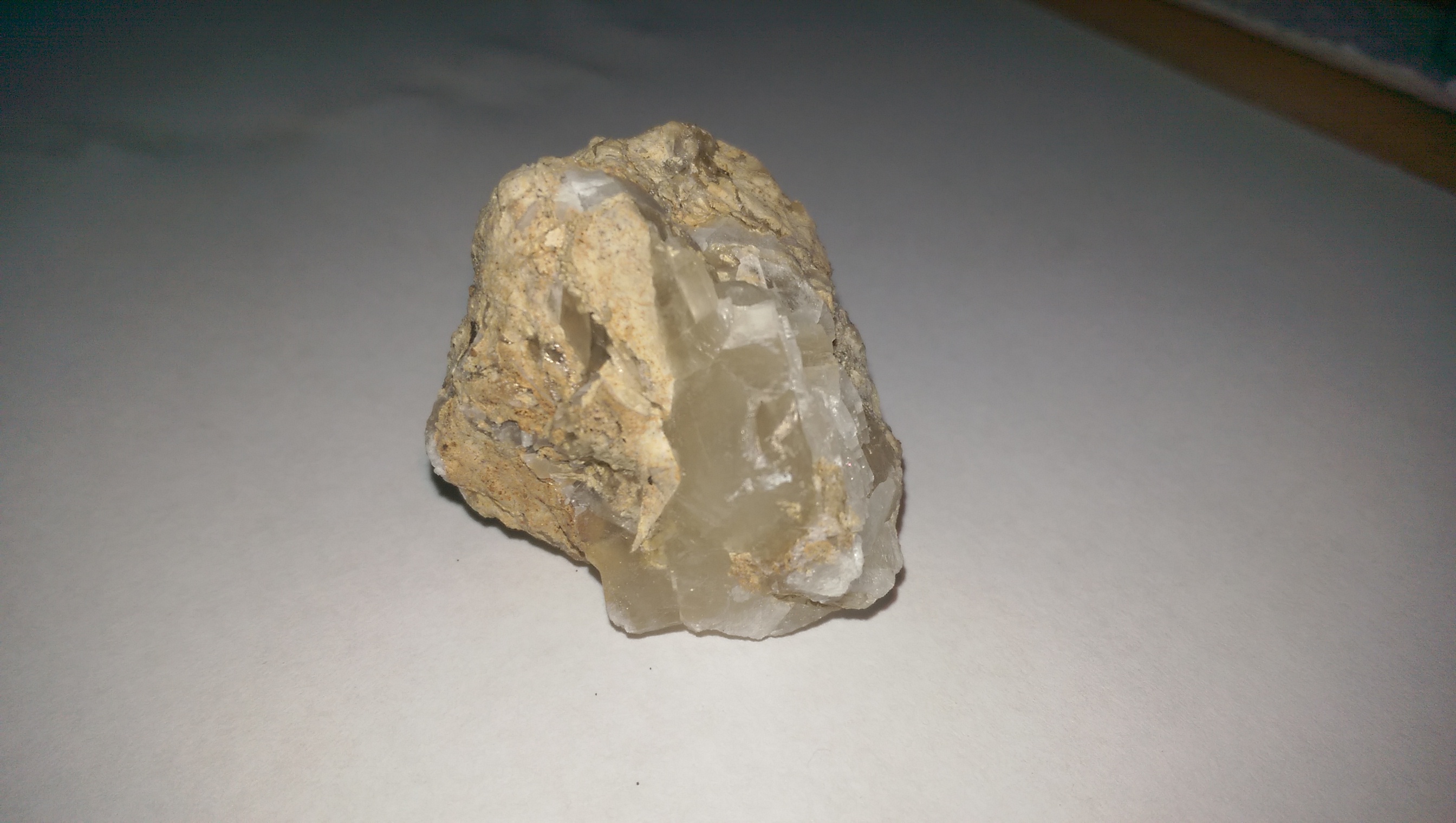 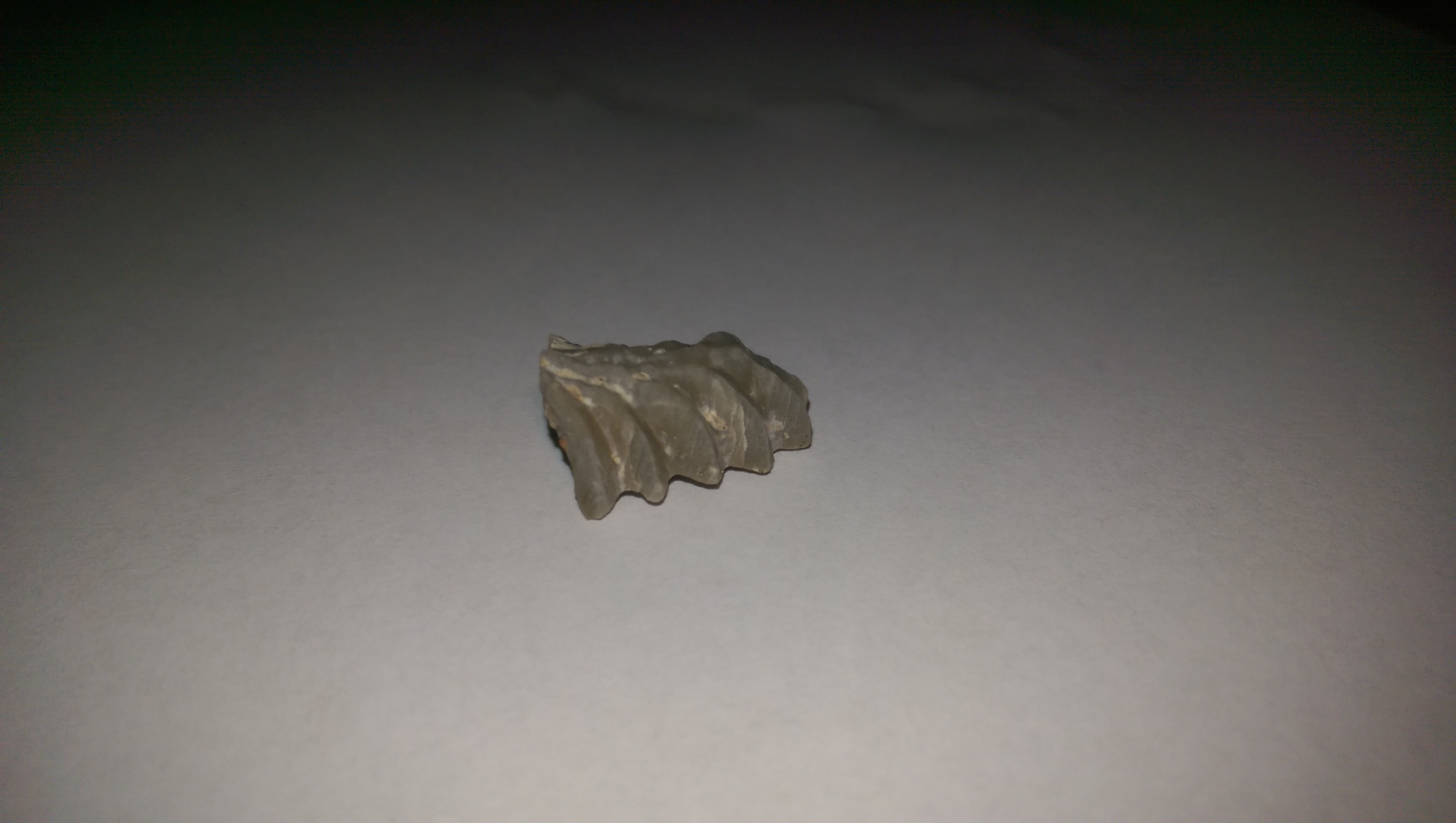 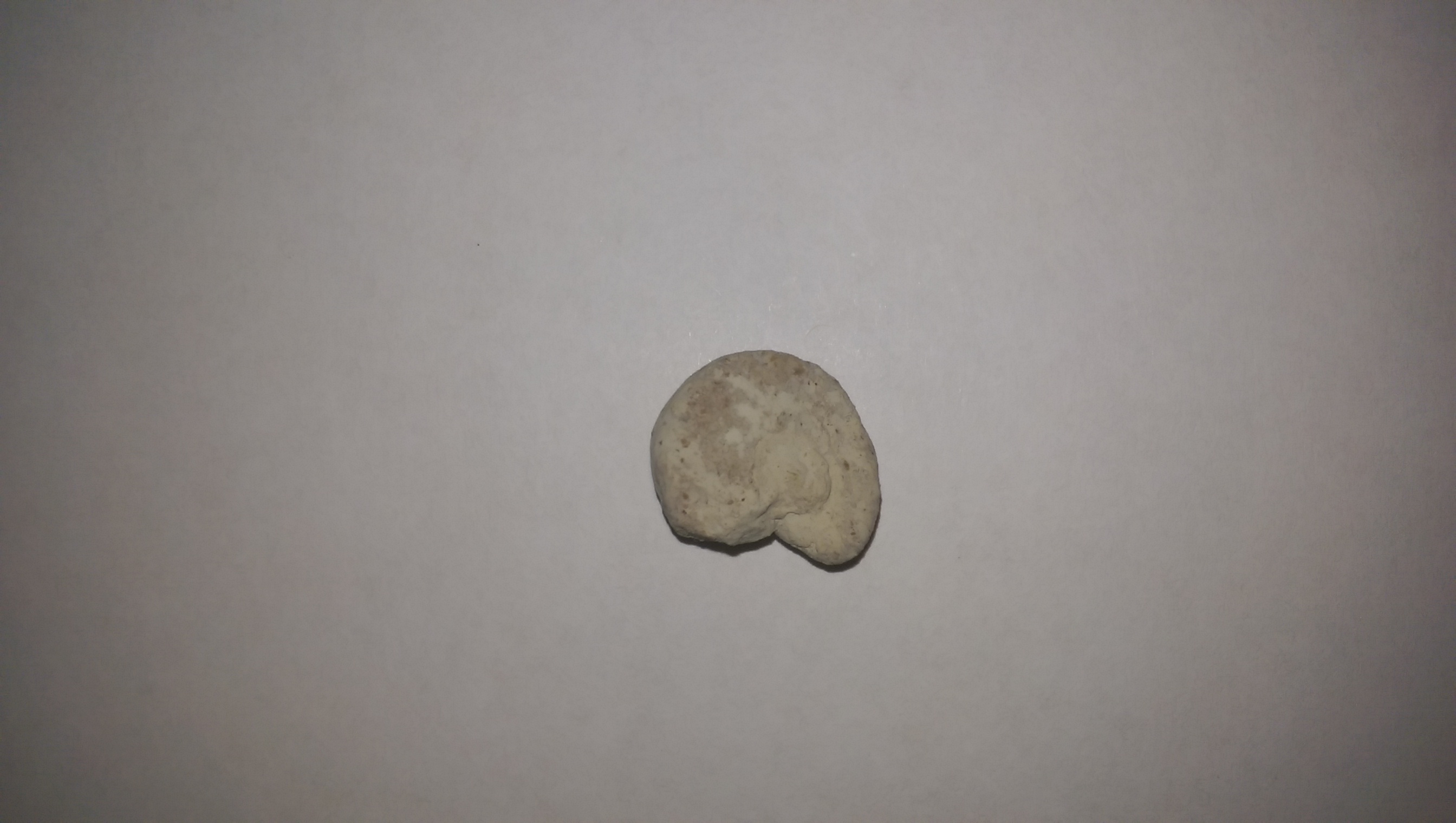 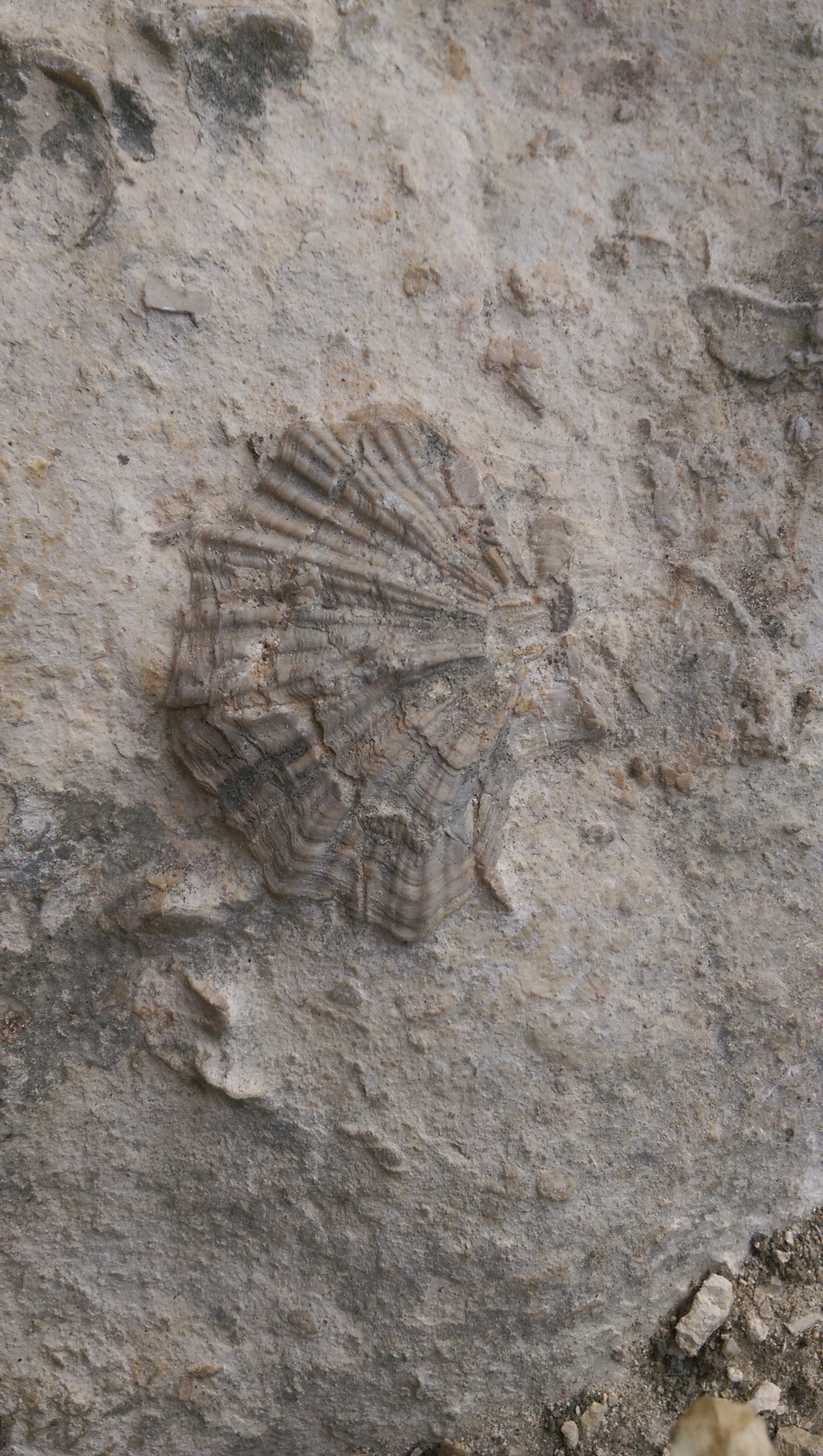 Also, I've been here for a very long time and don't complain much - if at all, but damn guys redo the upload page. That's just awful.

Do you know what the 4th picture you posted is, by chance? I've never seen anything like that before...

Here's a few of mine. Maybe tomorrow I'll take some pictures of some of the bigger ones I have....
Shells: 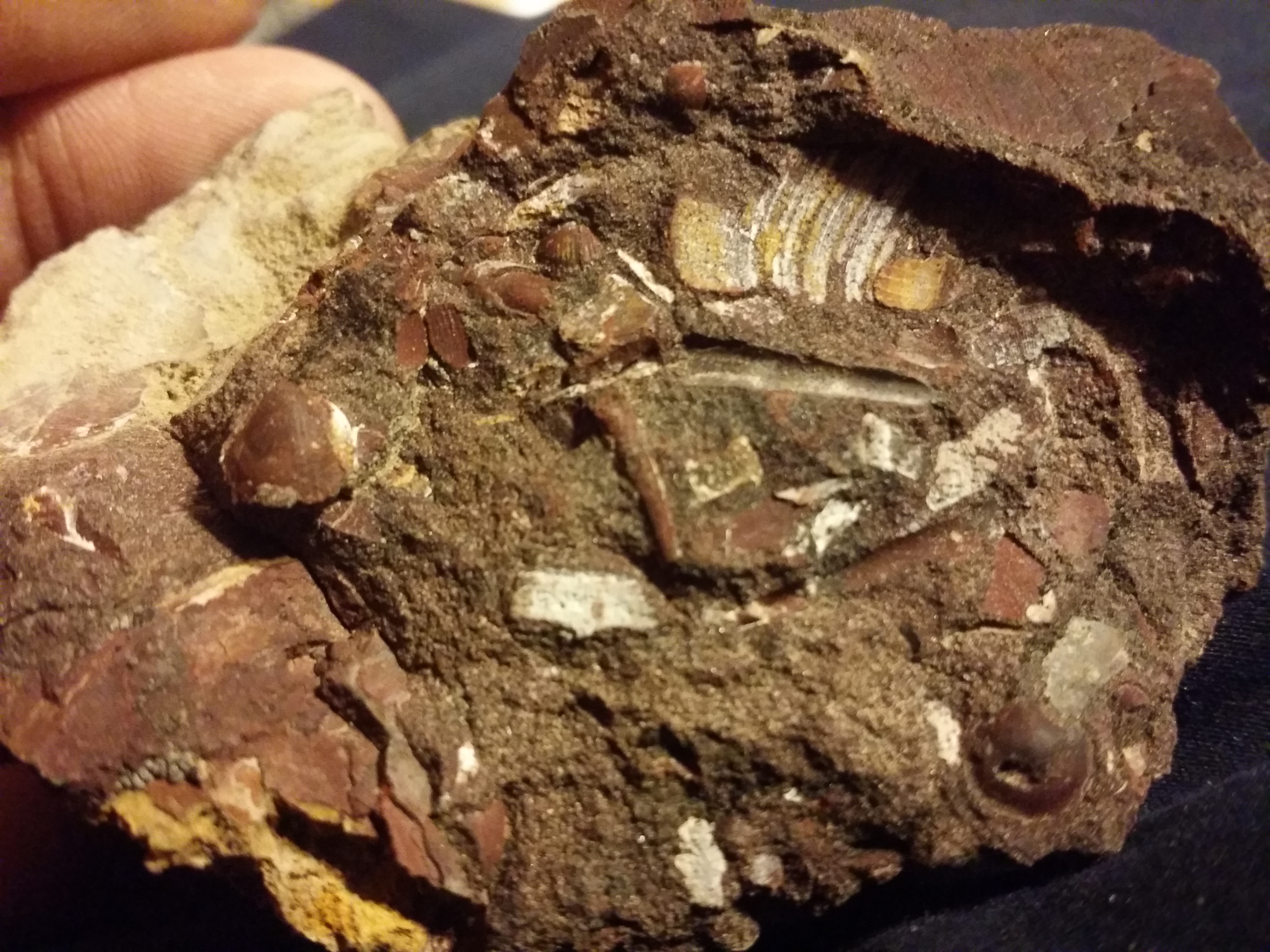 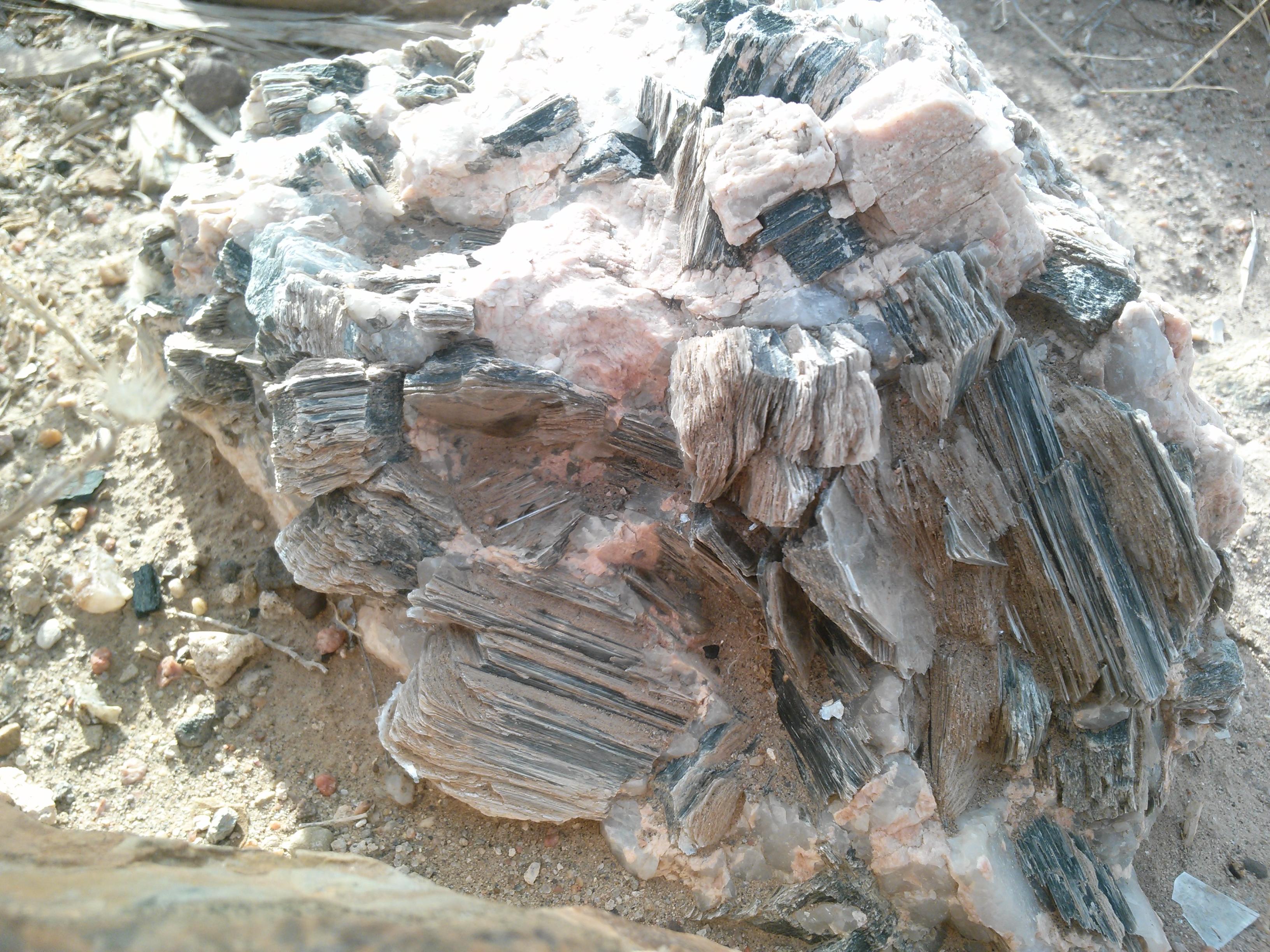 No idea what this one is:

Tree made with clam-eating shark teeth: 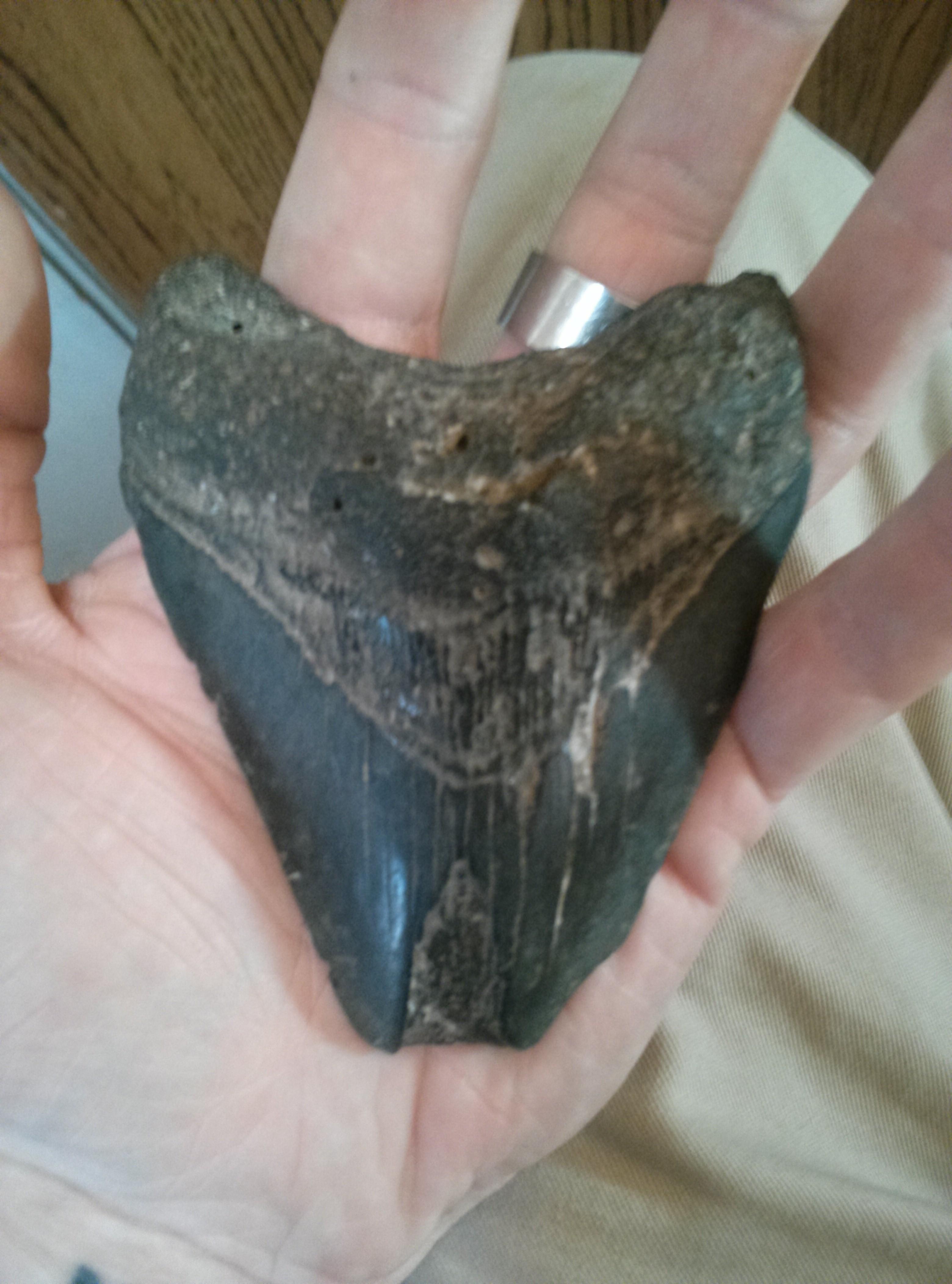 posted on Nov, 3 2014 @ 11:20 PM
link
The Brazos River, near Waco, has a lot of exposed K-T boundary and tsunami deposits from the Chicxulub impactor, and was instrumental in locating the crater in the Yucatan. Below the layer, (65 million years old), there are many fossils, but above it, virtually nothing for millions of years.

I spent 3 years stationed at Fort Hood and found many of the fossils that you linked. There was one riverbed that had 100's of them scattered all over. Ammonites are very common in that state and I'll post a link that may help you identify them:

I still have boxes of them in my basement.