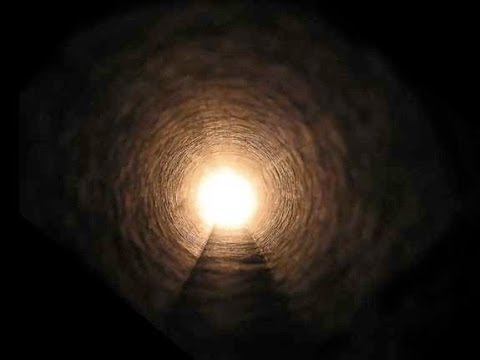 Some patients who are in a coma may be aware of their surroundings even though they can't visibly communicate with others, and now, scientists have found a new way to help identify these patients.

While I tend to disagree with the title of this article, it was a very interesting read. It will help us communicate with those who were once thought to be in a vegetative state. I'm imagining...floating in an isolation tank, trying to communicate with the outside world while they record my thoughts into a machine that decodes my brainwaves into pictures and sounds. 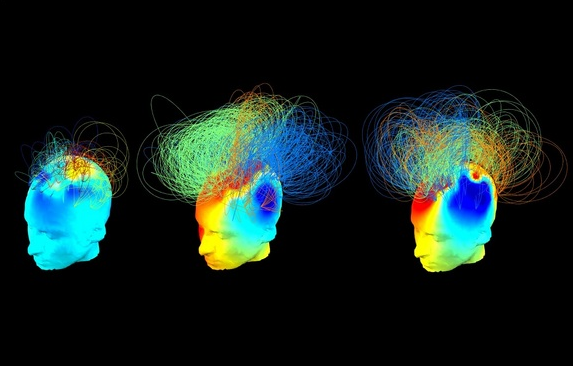 In a new attempt to tackle this issue, researchers looked at 32 comatose patients and 26 healthy people. Some of the comatose patients were diagnosed as "minimally conscious," meaning there was some evidence that they may have retained some awareness of their surroundings (for example, the patient could follow simple commands, such as squeezing a finger). But others were diagnosed as "vegetative," which means they were thought to have lost all conscious awareness, even though they could breathe on their own or open their eyes. 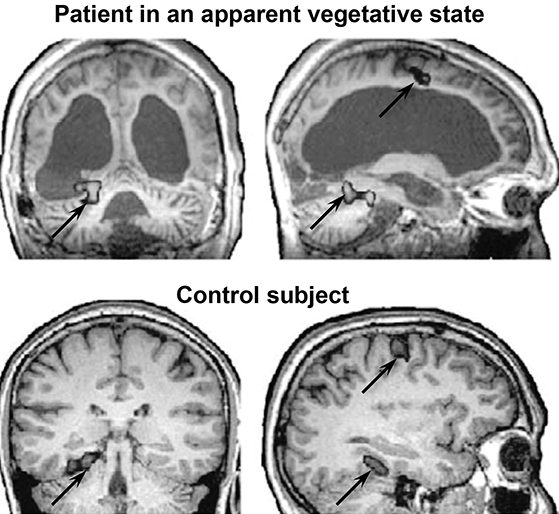 The researchers examined participants' brain waves using electroencephalography (EEG) and applied mathematical tools to the EEG data to find patterns of communication across brain regions. The researchers then compared these patterns in the comatose patients' brains with those of healthy people.


The results showed that the brain activity of the comatose patients were different than those who were healthy. The healthy, conscious brains showed "rich and diversely connected networks," which the patients who were comatose did not have.

However, some comatose patients who were thought to be completely vegetative actually showed some patterns similar to those of healthy people. These were the patients who, despite being diagnosed as vegetative, had been suggested to have some level of awareness in previous brain imaging experiments. For example, although the patients did not perform any physical movements in response to commands, brain imaging showed that when they were told to imagine doing a physical activity, such as playing tennis, the area of the brain responsible for controlling movement, lit up. 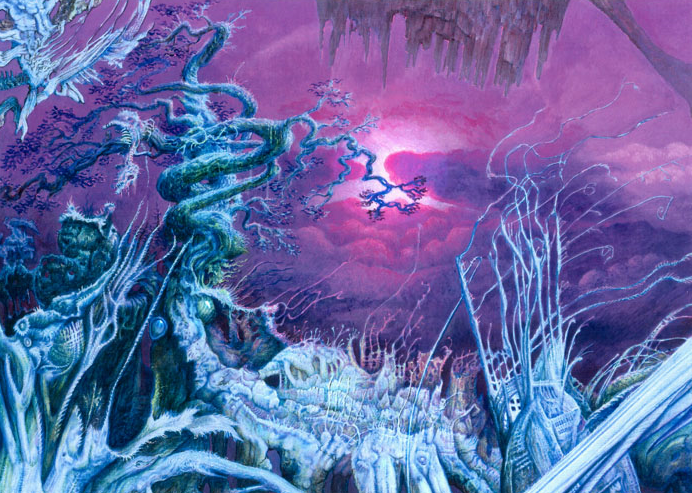 I had a dream where I was in a coma and my family was trying to wake me up. They could come into my dream, but they couldn't figure out who I was, so they kept leaving clues for me to find. I ended up in this hospital and I swear all of the people in there were different hyperbolic representations of aspects of myself. In the hospital room there was a coma patient, and I kept thinking, "That's me. I need to wake up," but I couldn't figure out how to do it. I've gotten stuck in Lucid dreams before. It is terrifying. This one time I swore I was at this Aztec temple for long weeks and I awoke suddenly to find I had only been sleeping for three hours. I knew I was sleeping, but couldn't figure out how to awaken. Story of my life it seems. ;p

What scanning techniques are revealing about vegetative patients. 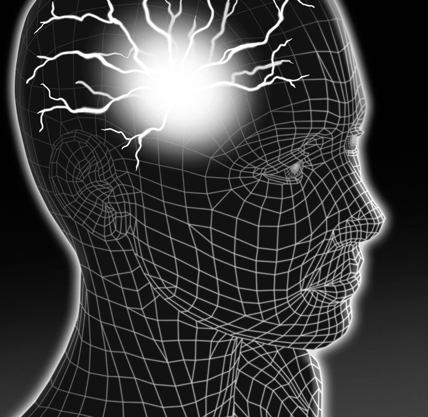 Owen’s final experiment was the most ambitious: a test to determine whether vegetative patients who seemed able to comprehend speech could also perform a complex mental task on command. He decided to ask them to imagine playing tennis. (“We chose sports, and tried to find one that involved a lot of upper-body movements and not too much running around,” he said.) First, he took brain scans of thirty-four healthy volunteers who were instructed to picture themselves playing the game for at least thirty seconds. Their brains showed activity in a region of the cerebrum that would be stimulated in an actual match. “This was an extremely robust activation, and it wasn’t difficult to tell whether somebody was imagining tennis or not,” Owen said.He then repeated the experiment using one of the vegetative patients, a woman who had been severely injured in a car accident. The woman had to be able to hear and understand Owen’s instructions, retrieve a memory of tennis—including a conception of forehand and backhand and how the ball and the racquet meet—and focus her attention for at least thirty seconds. To Owen’s astonishment, she passed the test. “Lo and behold, she produced a beautiful activation, indistinguishable from those of the group of normal volunteers,” he said. (Another vegetative patient, a man in his twenties, also passed the test, though Owen, having learned that the man was a soccer fan, asked him to imagine playing that sport instead of tennis.)