Studies of the mummified Ukok 'princess' - named after the permafrost plateau in the Altai Mountains where her remains were found - have already brought extraordinary advances in our understanding of the rich and ingenious Pazyryk culture. 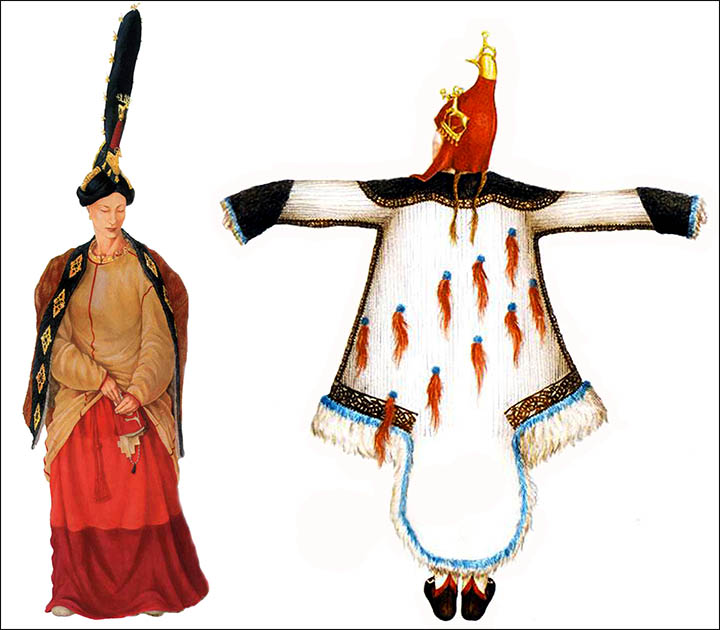 'When she was a little over 20 years old, she became ill with another serious disease - breast cancer. It painfully destroyed her' over perhaps five years, said a summary of the medical findings in 'Science First Hand' journal by archeologist Professor Natalia Polosmak, who first found these remarkable human remains in 1993.

Sorry if I cannot share this part of the article here, but here it is and my conclusion on it:

Preserved by ice, the 25 year old ancient woman covered in tattoos used cannabis to cope with her ravaging illness.


NARRATOR: More mysterious objects hint at spiritual beliefs and rituals. A small stone dish found at the end of the coffin contained seeds. Similar dishes in other tombs held cannabis, also known as marijuana—confirming a practice described by Herodotus.

LAMBERG-KARLOVSKY: The Scythians take the seed of this cannabis and throw the seed onto the stones as they glow with heat. The seeds so cast on the stone gives off smoke and a vapor. No Greek steam bath could be stronger. The Scythians in their delight at the steam bath howl loudly.

NARRATOR: But under close inspection the seeds in the Ice Maiden's tomb turned out not to be cannabis. They were coriander.

While others sources claim such was found with her unlike the earlier documentary that concluded information above from her coffin. There is still the possibility that it doesn't dismiss that it was used to fight pain.

As some are familiar, some not, the Siberian Princess is known for her preserved tattoos and is important culture and history wise. This discovery possibly brings more insight into her life and passing.

To note that she was not reburied as requested prior:

Oksana Yeremeeva, head of information and public affairs for the Altai Republic, said: 'It is correct the Council of Elders took such a decision, but can you for example bury some vase from Hermitage Museum? Of course not. The mummy, though it can sound quite rude, is still a museum exhibit, that is we cannot just bury it, no-one has done such things before.' She added: 'The decision of Council of Elders is very respectable, but we cannot implement it immediately. We as officials should work out the way to implement it, think about the steps we need to take to make it possible.' 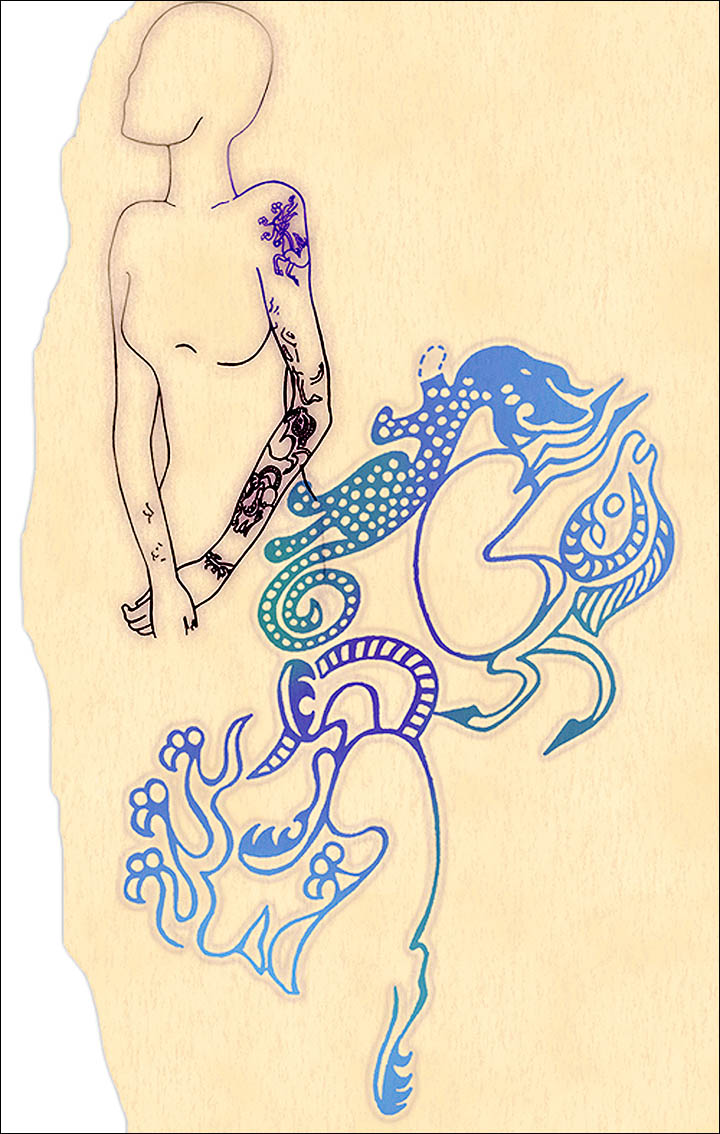 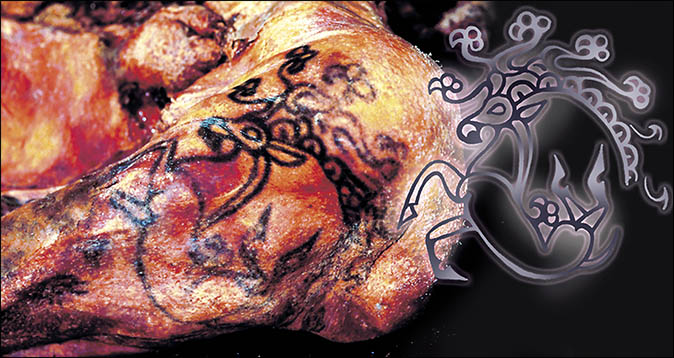 NARRATOR: But under close inspection the seeds in the Ice Maiden's tomb turned out not to be cannabis. They were coriander.

I fixed the link to the rest of that documentary segment. As mentioned it may not dismiss the fact of what recent news is saying now.

posted on Oct, 15 2014 @ 12:01 PM
link
Cancer has always been around. It's well documented. It's so common now because so many other health problems have been solved and people are living longer.