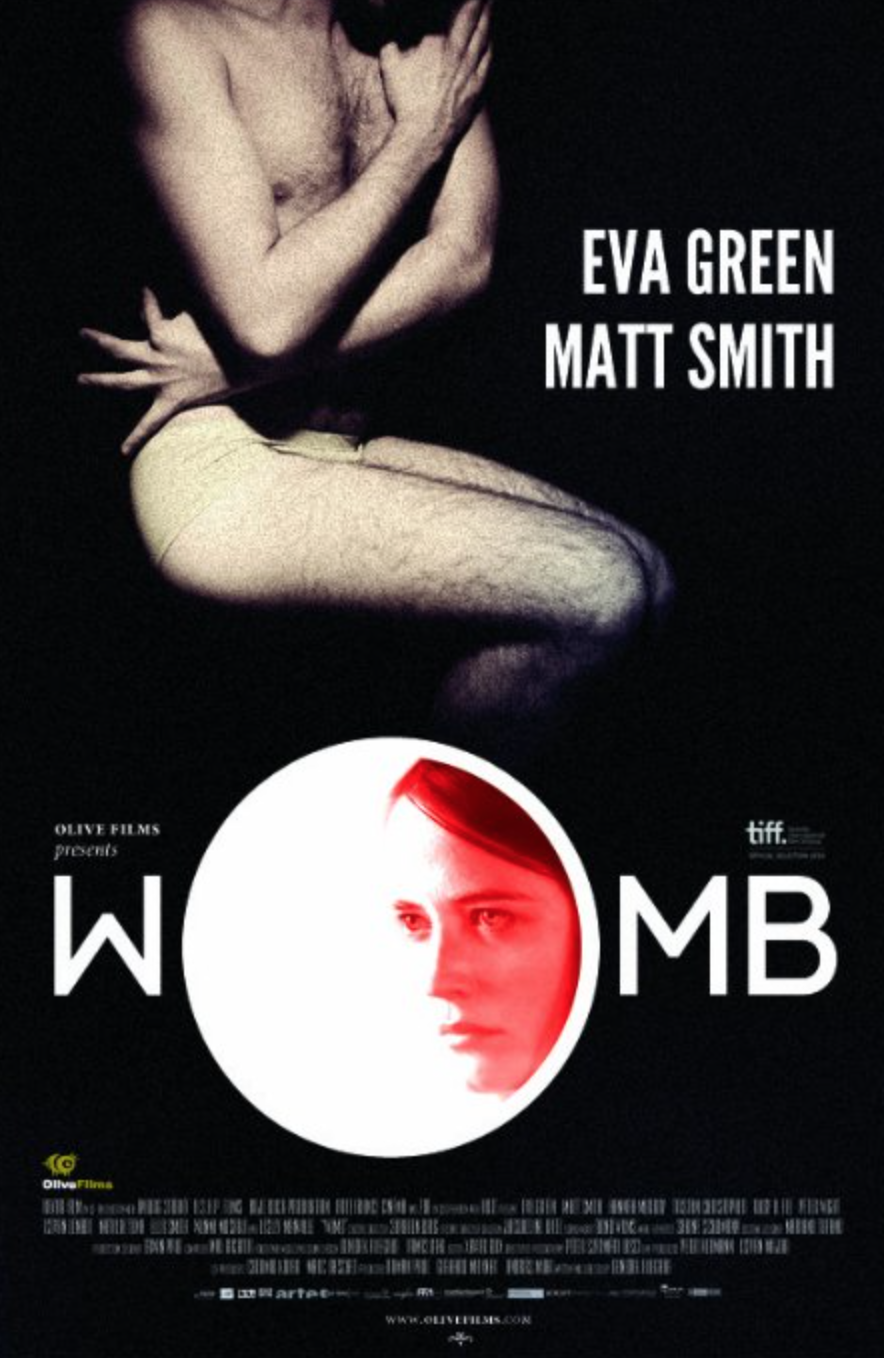 If you are anything like myself and the misses, a Matt Smith fan, of the legendary Doctor Who and the 11th incarnation of the namesake, you may be interested in other projects he's been in. Another one Ive heard of is a gay character depiction, and while I have nothing against that style of life I do not want to sully the image of Doctor Who as I do not see him in that way. Although I had no problem with character Captain Jack Harkness being AC/DC, for some reason seeing Matt Smith gay I find would be more crushing than seeing Harkness straight in another film. Don't ask me why and you are free to criticize me for my self induced yet uncontrollable prejudices.

In any case, to the film (one of those movie festival types to be sure). A woman loses her husband and much to the chagrin of the family she decides to clone him. The movie is set in a world where cloning is legal and seems to be a common procedure except that clones or "copies" as they are colourfully referred to, are not well liked by people who misunderstand them. Seeing the kind of discrimination mirroring something of late 19th century opinions of blacks in the deep south.

That being said, all is fine while the community has no idea Matt Smith's character is a copy, once they learn than the mother has to make up for the hole in his life, after losing his normal childhood to fear and prejudice from kids his age and their parents.

There aren't really any spoilers up to this point, or any that will make the viewing worse, what follows is definitely spoilers, but I don't believe they will ruin the viewing experience either, but its up to you, thought Id warn just in case.


There is a very odd dynamic between Matt Smith's character and Eva Green, who is his wife, but then becomes his widow, and after birthing his clone his mother. During motherhood though there are some odd moments as he grows up and inevitably the question is asked, is she still his wife or his mother? This has a profound effect on the audience. There is a scene at the end of the movie that both myself and my better half simply walked out of the room as it was too uncomfortable for us to watch. Truth be told though, good film-making should be judged by the emotion it can stir in the audience. While the movie moves along at a terrible pace, a tempo rivalled only by the low pounding of war drums, a deep bass nearly lulling you to sleep, nearly giving you a headache, the end of the movie makes up for the rest of it.

Because of the caveats I mentioned, mainly tempo of the story and kind of a dull sequence of events, but I still highly recommend the film simply based on the profound effect it can have you, asking some of the strangest moral questions there are in reference to cloning and it makes you think, thank god its illegal because those moral dilemmas or not the kind Id like to see in the world.