So here is a new image of what looks like a resemblance to a wheel and axle?, taken by Mars Curiosty Rover.
Is it possible that not everything on Mars can be a ‘rock’, and have we found yet more evidence that Mars once was inhabited by ancient intelligent life forms?. It's possible that is for sure. 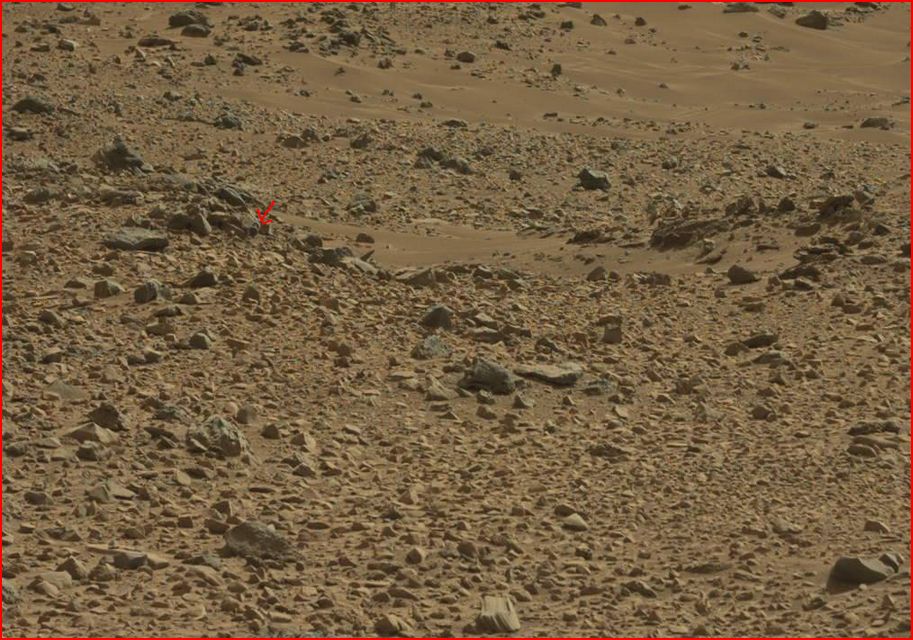 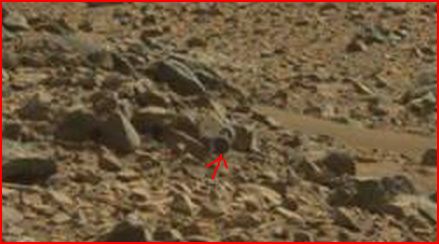 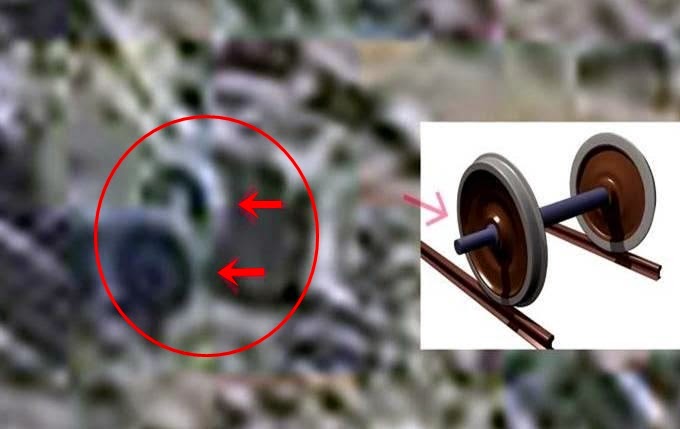 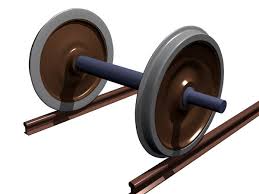 As posters have mentioned, a dumbbell 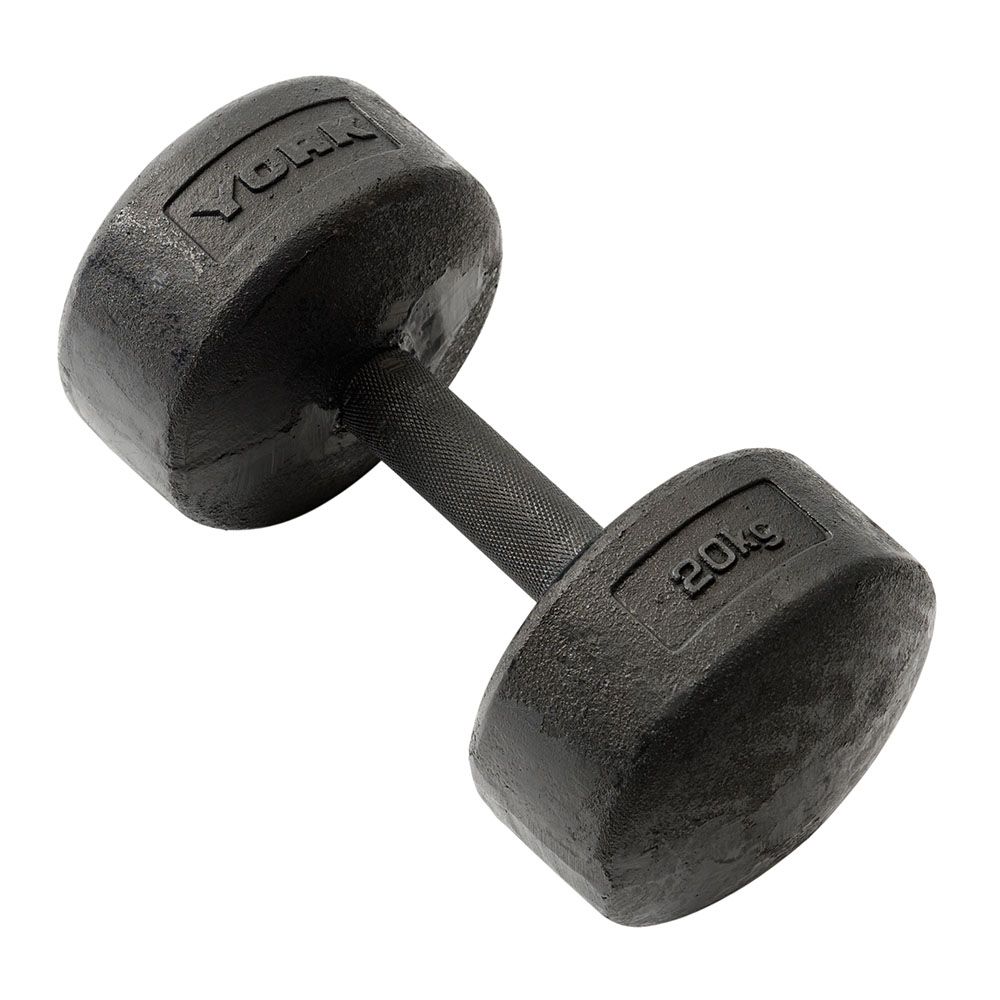 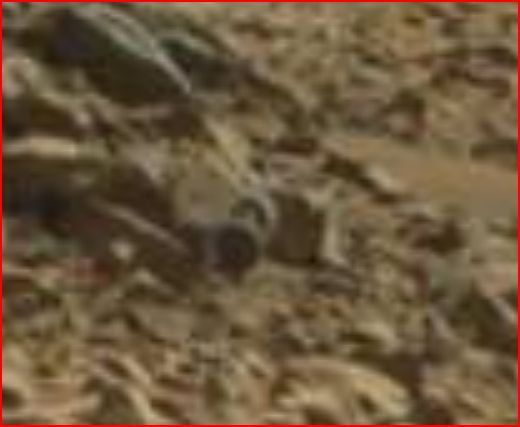 It's not an extraordinary find, nor is it obviously big in size, but it's on Mars and it looks different to the surrounding 'rocks'.


Jeepers That a good one

That one is really awesome, great find !

I think we are referring to the same person and will add certainly miss you also.

What a find! I should be gobsmacked, but I am not. The Indian sacred texts talk about flying machines capable of reaching the moon and perhaps this is the first proof of their reality.

I don't know what gravity is like on mars but whoever it was clearly needed wheels to move things about. I wonder if they were our ancient ancestors?

I just hope these were not something flying around in space that simply got pulled into mars but I can't see us sending anything up such as a satellite with wheels attached.

Major find . Not seen by NASA either , or it would have been airbrushed out.

Then when they say well that's an axle. You say it's mars

originally posted by: AnuTyr
that really does look like an axle. The trick is to ask the experts what they see in the image and to not say it's from mars.

Then when they say well that's an axle. You say it's mars

Next time I will do just that!

posted on Oct, 1 2014 @ 03:40 AM
link
I don't think you can trust the shape of these as there are at least 5 other circular objects around the one in OP created by pixelation or shadow anomalies.

Just above to the left is a "giant" two barreled shotgun... 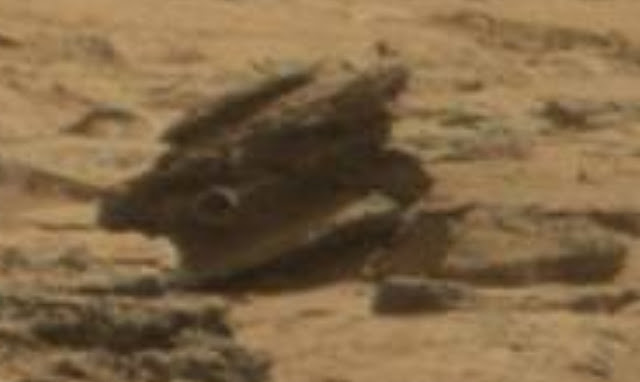 It's a dumbbell, used for weigh lifting at the Martian Olympics.

It's a dumbbell, used for weigh lifting at the Martian Olympics.


We just need to find king kai once we gain technology to view into the spirit world.

It does look like wheels and an axle. Just rover debris-though doesn't look like it see here, or something more. Wonder if there's a larger image of it.


..ing pic of something that's not easily explained.

posted on Oct, 1 2014 @ 06:26 AM
link
Hmmm. I think this really does look like an axle with wheels. I am normally a bit skeptical but this time I think it is what it looks like. I wonder how big it is as it looks like it could have come from some kind of probe or rover maybe from Earth or somewhere else. Good find.

If you rotate it counter-clockwise 90 degrees it looks like eyes on a frog.

If you rotate it clockwise 90 degrees it looks like a half buried wheeled cart of some sort.

Or maybe its fossilized martian mushrooms.