"Sword-Wielding" Utah Man Shot in the Back by Police, Says Independent Autopsy

SARATOGA SPRINGS, Utah (AP) -- The family of a 22-year-old black man who was fatally shot by police in Utah is disputing investigators' statements that he was shot after he lunged at officers with a sword and that race played no role in the shooting.

Randall Edwards, an attorney for the family of Darrien Hunt, said an independent autopsy requested by the family shows Hunt was shot "numerous times, all from the rear" in Saratoga Springs, about 35 miles south of Salt Lake City.

"This is consistent with statements made by witnesses on the scene, who report that Darrien was shot to death while running away from police," Edwards said in a statement released Saturday night. "It would appear difficult, if not impossible, to reconcile these facts with a story that Darrien was lunging toward the officers when he was shot."

Consistent, and now completely un-shocking. But somehow I doubt the folks in Utah are going to be proactive in holding the cops accountable, unfortunately. That's the worst part.

According to a statement issued by Utah County Chief Deputy Attorney Tim Taylor, “When the officers made contact with Mr. Hunt, he brandished the sword and lunged toward the officers with the sword, at which time Mr. Hunt was shot. There is currently no indication that race played any role in the confrontation between Mr. Hunt and the police officers.”

Bystanders have disputed the police account, with one, Jocelyn Hansen, saying Hunt appeared to be having a normal conversation with the officers.

“They had stopped him, and they were all having a conversation,” said Hansen, who was parked nearby at the gas station. “It didn’t look escalated or heated at all.”

Hansen said she had turned away before hearing gunfire.

“When I looked up, I saw the young man turning away from the police, and I saw what I thought were two 2×4’s in his hands, one in each hand,” Hansen said. “Then I saw police officers running after him, and they could have both had guns, but I saw one for sure with his gun extended.”

It certainly doesn't sound like a situation requiring deadly force.

And of course, what would any police brutality story be without the race card being immediately played at all angles? Sigh. It's so much bigger of a problem than that.

The police department posted a defiant statement on its Facebook page Sunday afternoon.

"Everyone should remember that the news outlets have ratings they need to gain. They don't report facts. They use innuendo, opinion and rumor and then report it as fact," said the unsigned post on the police department's Facebook page, which requested patience with the investigation. "The same thing happens here on FB and other social media. The real facts are being determined by an independent investigation, and not in a rushed or haphazard manner. ... There is no coverup and there is no corruption."

Starting to get a little touchy about people calling your BS, are you?

posted on Sep, 15 2014 @ 01:46 AM
link
Its something that is so sickening. They do this to terrorize the public, but it really just infuriates and makes the public dig in its heels against the tyranny.


According to a statement issued by Utah County Chief Deputy Attorney Tim Taylor, “When the officers made contact with Mr. Hunt, he brandished the sword and lunged toward the officers with the sword, at which time Mr. Hunt was shot.


that was from you source...he must have been lunging backwards...like a power ranger..

well it isnt really a surprise the cops are out of control,and shooting anyone that looks like they could be dangerous ...very sad state of affairs

Its something that is so sickening. They do this to terrorize the public, but it really just infuriates and makes the public dig in its heels against the tyranny.


Intentional provocation. They're trying to piss us off so we'll react in a way that justifies the deployment of their insidious "preparations".

Well, they're doing a damn good job of it.

I know how the Police have a policy of Shooting 'Center mass' and with the objective of eliminating a threat but if the guy is running away from you why not atleast try to aim for the legs??

You've cracked me up on a thread where I was outraged. 2x4 is 2 inches by 4 inches, it means wood: 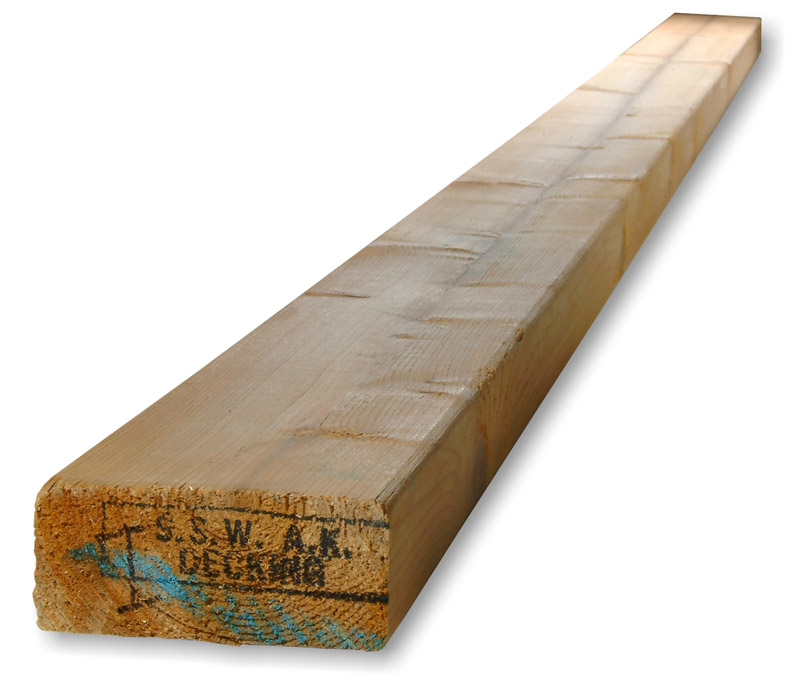 
It's a piece of wood, 2 inches tall and 4 inches wide (and however long), commonly used in construction. Why he would be walking around with them is beyond me. Cops probably just shot another crazy person because they're retarded jocks.

I know how the Police have a policy of Shooting 'Center mass' and with the objective of eliminating a threat but if the guy is running away from you why not atleast try to aim for the legs??


No. You don't shoot someone running away from you, with the possible exception of when you're in a war zone.

Is domestic law enforcement at war with the American people?

Yeah I know....(I was being sarcastic)

Just came from an other police-thread and believe me, we the public do not understand the dangers of being a Police officer. Any threat will be handled with extreme prejudice because they want to safely return home after work....or something like that.

Sorry!, but English isn't my first language
thx in advance! :-)


think of "the rock" in walking tall


You've cracked me up on a thread where I was outraged. 2x4 is 2 inches by 4 inches, it means wood:

Back on topic, if any truth to the OP, I'm scared to see a cop on my job site now. What if one comes up to me with questions and I'm holding a hotsaw?(a 12" gas powered chop saw, kinda like a chainsaw. It's just as mean)
edit on 15-9-2014 by AK907ICECOLD because: Cant spell, lol

Yup it really does seem like they're trying to piss us off. The media would seem to be in on it as well, if not a foolish partner at least.

posted on Sep, 15 2014 @ 08:07 AM
link
Shooting a man in the back has always been considered an act of cowardice and murder. The code of the west said you didn't do it. A man not facing you wasn't a threat,

Seems police are now trying to justify their use of it.

Training needs to include watching reruns of Bonanza, Gunsmoke and the Rifleman.
edit on 9/15/2014 by roadgravel because: (no reason given)

posted on Sep, 15 2014 @ 08:20 AM
link
Wow, this won't be a popular opinion here, but WTH was the guy doing with a sword?? You can't keep putting others actions on the police. Why was this guy walking around with a sword?? He could have killed anyone. Until I hear more news on this, the man is responsible FOR HIS OWN ACTIONS......Now I want to wait for the rest of this story to come out. If anything, I'm thinking, some are wanting to test the officers. You wanna walk around with a deadly weapon, you pay the consequences...I read the 1st article, I didn't see a mention of 2 by 4's?? I will keep my eye on this thread for further info. Thanks for posting OP

posted on Sep, 15 2014 @ 08:22 AM
link
Executed because he might or could commit a crime. That group would actually include everyone.

originally posted by: j.r.c.b.
WTH was the guy doing with a sword??

A. It was a souvenir sword (rounded blade) he got at an Asian market around the corner.
B. There's nothing illegal about it. (Why do people carry guns?)
C. Most importantly, in today's environment, what black man in his right mind would "brandish" anything at a cop? He'd have to know it would be his very last action.

These cops are lying pieces of crap. One more innocent black man shot in the back multiple times for the crime of being in public while black...

originally posted by: Unity_99
Its something that is so sickening. They do this to terrorize the public, but it really just infuriates and makes the public dig in its heels against the tyranny.

Perhaps that's the point. I've said it before and I will say it again - TPTB don't want to be the bad guy. They want to prove that martial law and militant policing is a necessary step to curb an out-of-control group of citizens that are tired of the tyranny. But those that are still taking the blue pill will be all too happy for TPTB to do away with the type of citizens that prefer freedom and liberty.

They are having a hard time pushing citizens into the state they want them. Stay frosty.