posted on Sep, 10 2014 @ 03:10 PM
link
Yoyoyo! Welcome to NFL Season at abovetopsecret.com ! We are going to be using this space for tailgating and trash talking all things NFL. Please join us over at the NFL 2014 Pick Em Thread Contest and get in on that action.

Crack a , relax, and have fun 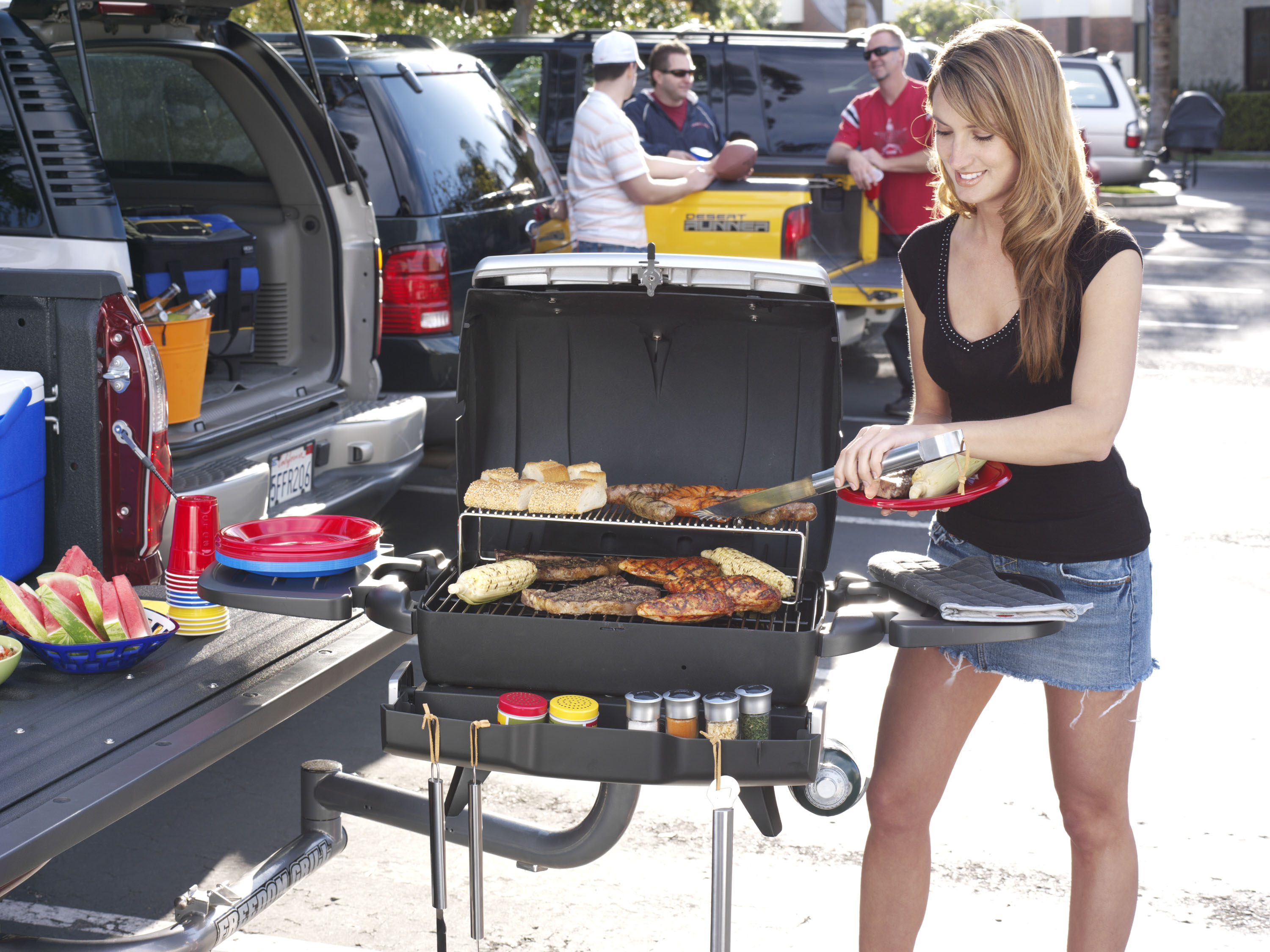 Totally dismantled the Cowboys. Hell, wait until we get back 6 of our defensive starters.

Anybody on this forum interested in a "semiprivate" Fanduel contest? I guess someone, maybe me? could create the private contest and post the link in this thread?

no superbowl hangover in Seattle.


A superbowl hangover is not about the first home game from the next season after a team won it, most teams win their first game. We need to get to at least mid season to say if they do or do not have one.
Seattle looked good tho I won't lie but the packers didn't look good either. Rodgers didn't look like him self, but I'll agree that can be attributed to the defense he was facing.
They had some o-line issues and when they lost another starter is when the pass rush really got to them. It was a closer game then the score showed IMO.
The tactic used by rodgers and the pack to line up boykin the whole game was interesting and I wonder if other teams are going to follow suite. Sacrafice one reviver and a portion of the field and take sherman out of the game, double edged sword IMO, but they don't pay me to run an offense.
Seattle does look very tough just like last year tho, no denying that.

And vic will figure out how to sure up that run D that was a little more lax then we are used to.

Boone got paid so he better get in shape and prove that him being a diva was worth it.

The scary thing is look at the talent that the Niners can't play right now. Navaro Bowman(Probably the best LB in the league. Yes better than Pat). Aldon Smith(stupid bastard). Quicker sack record than LT or Reggie White. Glenn Dorsey. The anchor in the middle(NT). Lost Culliver and Brock(both starting CB's) in the first Q. And Jimmy Ward to. Damn concussions. Wait till these buggers get back. Oh and we have what people are saying is a pretty good O this year.

We look like we'll be tough to beat already. The defense looks as sharp as ever, but the offense is what surprised me the most - It looks lethal. Obviously Lynch is a beast, but Harvin looked great on Thursday as well.

That week 3 game at home to the Broncos will be some game!

I want them. Bring em. Beat them this year. Very little difference between the Niners and Hawks. That's why the games are so damn good. I'm a weird Niners fan though. I like the Hawks. They were my AFC team years ago before they realigned the divisions. Cortez Kennedy. Shawn Springs. Jim Zorn. Ah. The good old days.

I second that Bowman is probably better then pat at this point, mixture of raw talent and then of course having pat there to show him the robes, not a bad guy to learn from either.

You are a weird Niners fan!

Jokes aside, because I'm from England, I'm not from Seattle, i can still appreciate other teams!

I cannot make my mind up on the Niners this year yet - They were awful in preseason and I'm not reading into the Cowboys game too much, because lets be honest; its the Cowboys.

If the Seahawks finish with a 13-3 or 14-2 record then we'll have done well considering we arguably have the toughest schedule in the league this year.

Don't forget the Cards. They are in this division as well. It's a TOUGH one. The BEST one. It's going to be brutal.

originally posted by: Capitalsource
a reply to: intrepid

You are a weird Niners fan!

Kinda like finding a Man U fan in Liverpool?

Yeah yeah ya'll beat the pants off of us. How much did ya'll pay Romo?

Nah I ain't even gonna pretend like I'm surprised, I think the man is color blind.
edit on 10-9-2014 by ValentineWiggin because: (no reason given)

originally posted by: Capitalsource
a reply to: intrepid


I cannot make my mind up on the Niners this year yet - They were awful in preseason and I'm not reading into the Cowboys game too much, because lets be honest; its the Cowboys.


There you go intrepid, he said what I couldn't PFFFFFFT

posted on Sep, 10 2014 @ 05:28 PM
link
I want to be proud of my Jets for winning their first game but then again it was against the Raiders. I see the seahawks as dominating again this season and that's not because Wilson and Lynch are on my fantasy team....

posted on Sep, 10 2014 @ 05:31 PM
link
I dunno especially now that it's semi-confirmed that Jerry Jones is an old dirty perv I don't see this year looking so great for us.

The way I see it whoever wins the NFC North or East are going to host a losing game to the wildcard teams. That'll be a couple of Saints, Cards, Panthers, Niners or Hawks.