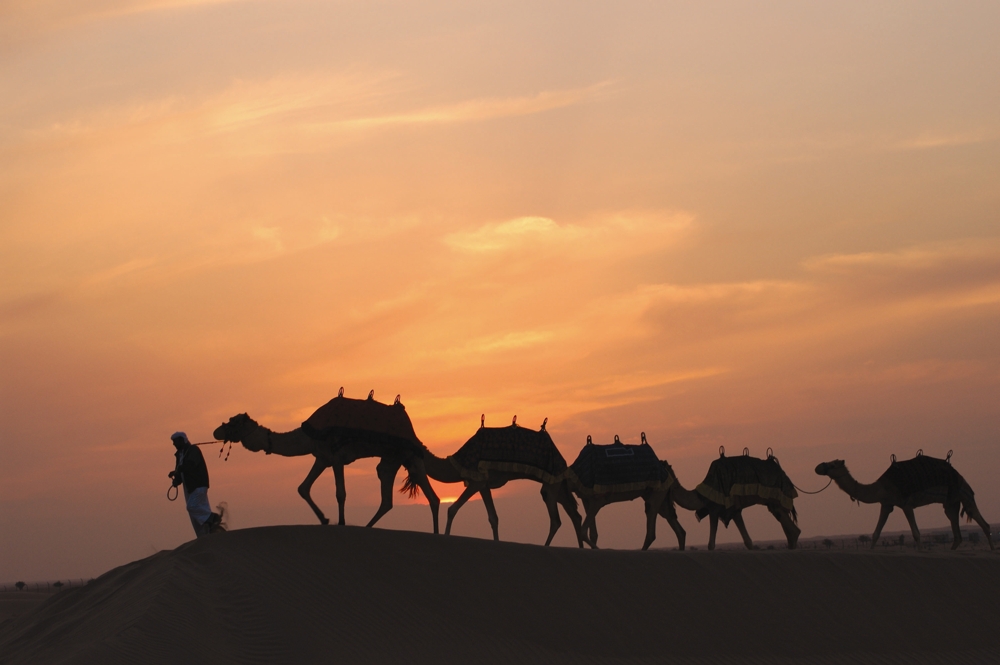 The interviewer says “you didn’t watch the interview, and neither did I. I don’t want that image in my mind”. Impressed. Creased into his being. “Neither do I" the other man says, "but thats not why I did it. I want to Remember him for the person who he was”. And not for the way that he was killed.

How? Is the only word I find myself able to say. I dared myself and followed through with it. I saw the video, the theatrics of Obama speaking with the creepy Islamist music numbing my mind into submission, eclipsed only by the awkward perception that that this is surprisingly high quality video and editing work.

The whole thing had a surrealism to it. Is this indeed what my eyes are seeing? This is what it appears to be, but a part of me wants to take it as CGI, as presentation. The media era we live in has somewhat taken away the quality of shock: the profound physical effect of seeing what you know you’re seeing. A picture. A video, can’t quite give you that realtime affect of utter horror, a deep and utter sense of helplessness to what you’ve just observed. You feel what you know: it’s just a picture or a video.

As the interview unfolds, I become distracted by the thought of the picture; his head, angled on his body towards the camera: proof of the final work. I go to google and type in the name, which to me means the image, seared into my psyche. To see again, to understand if I can, what has happened and why it was done.

My need to look and make sense of it all is borne from a confusion - a fundamental sense of incongruity - that emerges from my being different, in a different place and a different society: the world of the west, in a suburb of Toronto, to an upper middle class family, to a father and mother who taught me to represent the world to myself as a reasonable place. Watching this video and actually cognizing what it means shatters that continuity, that feeling of sureness, that people can be trusted. In the cradle of civilization the world is burning and in my world no one seems to care.

Another part of me keeps thinking about the guy. I look at his face again and again and watch him as he reads off the words he's is being told to read. Where is he? Why does he do this for them? To avoid being gunned down? To salvage some dignity. One thing I know is that the guy reading these words seems absent in some way. He's there. He seems proud. But the reality of his predicament cannot be allowed to enter his perception.

Can you imagine? No. I can’t though my imagination allows me to see. And from there I can know something. Did he think of what would happen to him? His death - possibly by beheading? He had to think about this and even plan for how he would be able to deal with. What would he have to do to bring his mind at ease? His rosary. He prayed the rosary day and night, dozens of times a day, his mind came in and out of being, in and out of embodiment. His mind became the reality of the Rosary. His self evaporated into the eternal oneness of God. Yet around him are killers. People who intend to murder him. He knows being decapitated by them is a very real possibility. And his body is terrified if he lets himself think about it.

He remembers how he came to this part of the world with good intentions. With a desire to help those who had been born - not of their choice - in a land where probability had destined them to for chaos and insability; the ancientness, the poverty, the division of religions, had made it this part of humanity ill prepared to deal with the paradigm shifts of the modern world; with secularization, with humanization, with a common will.

He came here to help, to document for the world, for us living in the west, what actually happened to people in the world outside our comfortable internet wired houses. As he sits there and allows these contemplations of his life to be felt he recognizes their own path: towards their own resolution. For whatever reason, he is where he is. And for a reason he can’t quite comprehend, he knows he can handle it.

His head is shaved and he’s brought on a long trek across the desert from the oasis town where he was being kept. On the car ride his heart is banging within him and the sheer color of the orange gown in connection with the brightness and heat of the sun at midday is putting him into a state of reverie. Oneness pervades his experience. His body feels like “a body” - his mind is away from it and he’s feeling a profound calm and peace with the reality that likely lies ahead.

The car stops, cameras are set up. The guys are talking to one another in Arabic and he stays to himself, not reflecting on what he hears, but looking at the sky. The brightness of the blue. The impression of the light along the sandy dunes. He feels at one with it all. With existence - all of its subsumed and entangled by this bright mist of light. The men stop talking, one of them comes towards him and brings him out in front of the camera. His mind is brought back into the present. Into whats in front of him and who’s beside him and what he has in his hand.

He talks to the camera and he hears words and he’s told to read whats written across from him. He’s now being forced to juggle realities. To somehow reconcile what he just experienced on the ride in the desert with the terror laden reality that lays ahead of him. Nerves tickle at the surface as he reflects, but then he remembers again the world that he stayed in, felt peace in, and he sits himself there as the fleshy part of himself robotically intones the words flashed before him.

Two parts angling for reality. He senses the completion, he senses the masked man with the knife coming behind him, and he feels his head pulled back. Time slows down. The suns brightness feels so alive. And he feels the cut, the spurt of blood gushing out, in a single moment, he felt it all melt away: his body, his life. Into the sun and into the brightness.

His consciousness retracts from its persistence and the blood that passes to the brain pours out through the cut open jugular. But the masked man continues cutting. Straining the knife through the muscle, through the throat, the esophagus, reaching the upper vertebra and breaking through it, through the awakeness of brain stem and awareness itself. Life is gone. The man who was has ceased to be. And the killer, vaingloroious and pompous, wipes the knife clean of the dead mans blood, bends down to pick up the decapitated head of the man he murdered, and places it on the dead mans back as propaganda.

And that was it. The sadness. The rage I feel. The desperate need to make sense and order in this crazy world, jaded by the acts of people who believe wholeheartedly in the righteousness of their cause.

In the stillness the sun keeps shining. The life that was lost, flickers in the light of the day. The life that resolved itself to that final act. All of it is contained within that luminescent brightness of human optimism. Sureness about the rightness of the human mission in a world full of peril and hope.

To bring light. To widen the minds of others who’ve been darkened by the harsh realities of their ancestral past. To heal the wounds of ages past. To bring Order Over Chaos.
edit on 24-8-2014 by Astrocyte because: (no reason given)