American scientists believe they have found a way that could one day make people more intelligent. This could be done by implanting data stored in liquid, enabling things like photos and documents to be stored in one’s brain.

The research was undertaken at the University of Michigan, where researchers believe they can store the data in tiny particles suspended in water

The team believes that just a spoonful of liquid could store up to a terabyte’s worth of data, which could store thousands of hours of audio or video.

it could help to boost brainpower, as information could be loaded into the brain. In theory learning a language could become much simpler, as a dictionary and grammar could be implanted

Interesting, to say the least. I'm now wondering if in my lifetime I'm going to see people simply uploading knowledge to their brains. Instead of spending a few years working towards a degree, just upload it to your brain and become an insta-expert. Want to become a surgeon or a lawyer? Just install the required knowledge, and off you go.
This could become HUGE.
I wonder if this will also have any implications for artificial intelligence? 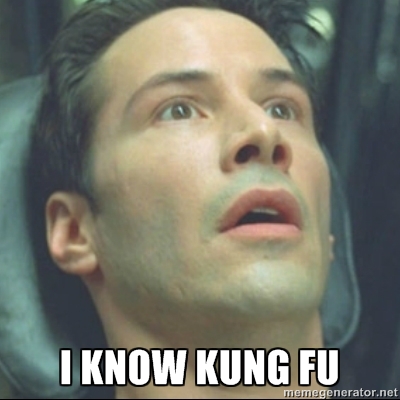 I would love to just be able to pick 500 books and the entirety of Wikipedia into my brain. I can't wait.
edit on 31-7-2014 by Cuervo because: (no reason given)

Hey don't forget this one. 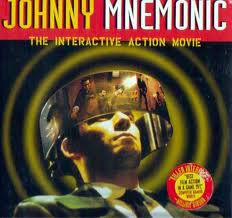 We are just beginning to learn the basics. I wish I could see us 100 years from now.

Storing information in liquid is a great advance. Thank you for sharing the info.