War in the Gaza Strip.

Many threads on the subject.
Hate Israel for this. . . .

The Gandhi's of the world have either died or are in hiding.

I'm just sick and tired of this. I tried to play nice, but there is too much hate on either side. There can be no rational debate when everyone is being irrational.

So kill the Jews.
Kill the Muslims.

Who ever is left standing, I will slap stupid. I will berate them for the waste. For the loss. Husbands, wives, sons and daughters. Gone.

A piece of land?

I spit on those cowards.

But there can be no peace because someone's "god" said to kill another.

I say F#ck your god if it demands the blood of another!

This is a rant so don't expect coherent thought, speech or dictation.

I'm pretty much pissed off at the world.

I feel the same. Let me add these:

The really messed up part Mr B? It doesnt matter what vote you put in what box, its gunna happen either way. Even more messed up than that? No one really is responsible, so no ones to blame. We are all to blame, directly and indirectly.

Nothing short of the whole world realizing we have bigger problems to tackle and saying NO! Will end the madness.

There could be aliens who hate jews on the other side of the moon? Maybe, as long as we (anyone) dont stick their nose into it in the first place, what the hell harm can they do?

People really need to chill out and focus on the home issues and stop being so damned worried about the same other guys on the other side.

This is one of my epic drunk threads. Anger and irrational thought.

About the only time I can ever express myself in this fashion is when I get slightly hammered and philisophical.

Just looking for the safest spot of land to plant my family and I. Because I don't see people getting wiser.

I don't see people getting smarter.

People are going to remain dumb. Blind. And absorbed in themselves.

And it irritates me to no end!

posted on Jul, 20 2014 @ 06:38 AM
link
Agreed !
And what is weird is that there is now so many who spreads propaganda...propaganda.. propaganda.
People seem to have lost their own ability of thinking, like someone has pushed the switch and everyone turned into propaganda ghoulies ! 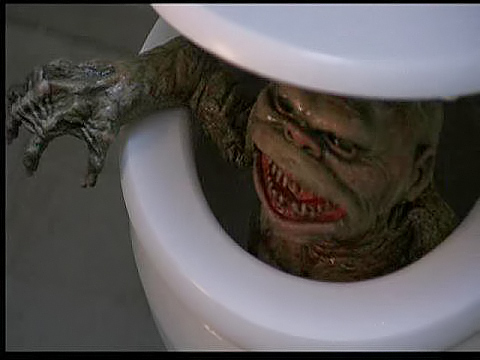 G.day beez
steady mate they all have to stop to reload one day soon
so here have one
no bugga it have three on me and relax mate

originally posted by: beezzer
A humble nod to all that have replied.

This is one of my epic drunk threads. Anger and irrational thought.

About the only time I can ever express myself in this fashion is when I get slightly hammered and philisophical.

Just looking for the safest spot of land to plant my family and I. Because I don't see people getting wiser.

I don't see people getting smarter.

People are going to remain dumb. Blind. And absorbed in themselves.

And it irritates me to no end!

G,day mate. again
OK slow down i dont like it when someone is six beers in front
i have to drink faster
edit on 20-7-2014 by pronto because: cant spell to many beers but still behind

Unfortuneatly in todays world no place is truly safe .. though some are safer than others..

may as well try relax and enjoy life .. its meant to be lived so live life to the fullest .. in the end everyone dies and the idiocy continues ..

Crisis wars are cyclic within a society, region or nation. They're the most horrible kinds of wars. They're so horrible and they traumatize a nation so much that there's unanimous agreement to do everything possible to prevent any such war from ever happening again. When the last generation of people who lived through the crisis war disappear (retire or die) all at the same time, then the nation enters a new crisis period, leading to a new crisis war. That's why a new crisis war typically begins around 60 years after the previous one ends.

WWII was our last major crisis war in the world. It began in 1939 and ended in 1945. Add 60 years to that and you get 2005. We've been in the build up period for about nine years. Basically, there aren't enough people around who have direct memory of how horrific war really is to understand the true value of peace. Sadly, simply learning about it in history isn't enough for most people to grasp the concept thoroughly.

Why hold back the flood and try to prevent disaster when the insane ones demand disaster? When the insane ones are gone or have become silent the repair can happen on a level never seen before in human history since nobody is in the way standing against common sense and reason.

posted on Jul, 20 2014 @ 08:11 AM
link
Instead of killing the believers in different religions just kill of religion all together

Religion is the root of all evil

At the end of the day we should be looking at each other as humans not an ethnic, religious or nationality

Nah, I got a better idea. Why not kill all humans?

The problem is not religion or faith. It's humanity and human nature. If we weren't fighting over faith, it would be something else. You are just finding a convenient excuse to get rid of something you don't like. It's your nature. You're human, just like Stalin, Mao, Pol Pot and others who also decided that the answer would be to kill off all religion or put it under the direct control of the state or make the state the religion.

Just by deciding that religion is the problem, you have made yourself part of the problem. You cause division.

posted on Jul, 20 2014 @ 09:25 AM
link
I hear ya Beezer. Too much war and needless loss of lives. Too much chaos. No common sense in how to live a peaceful life. I had more hope for mankind at one time, but it is like an endless stream of insanity from one year to the next.

Didn't say anywhere in my post I didn't like religion? I said it was the cause of more deaths and wars than anything else

Ron Paul, the Peace Maker, the MASTER, talking about the Just War Principle. 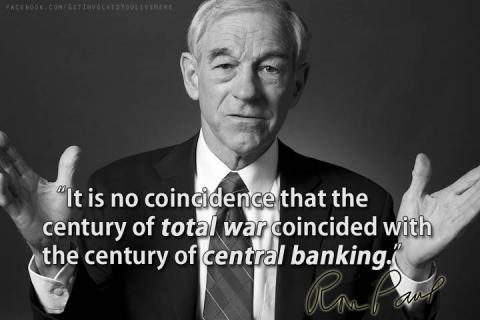 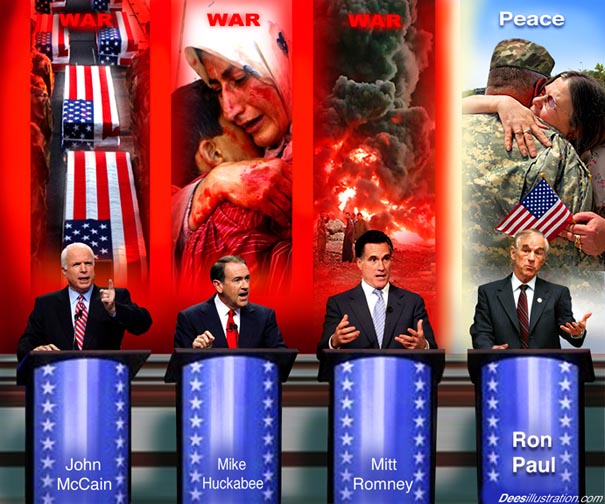 
Actually, beez, your coherence here makes most of everything else you write sound like jibberish.
Your rant struck straight to my heart.