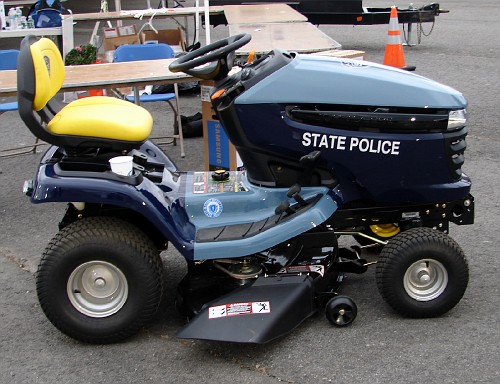 LOS ANGELES — Laura Whitney and her husband, Michael Korte, don't know whether they're being good citizens during a drought or scofflaws. On the same day the state approved mandatory outdoor watering restrictions with the threat of $500 fines, the Southern California couple received a letter from their city threatening a $500 penalty for not watering their brown lawn.

"My friends in Los Angeles got these letters warning they could be fined if they water, and I got a letter warning that I could be fined for not watering," Whitney said. "I felt like I was in an alternate universe."


First of all, why would the Star Tribune use the word "encourage" when the state is fining people $500? Thats not "encouraging", thats using force or coercion.

Government could actually use the power of the pulpit, make speeches and actually encourage people to do just that, conserve water usage but thats not totalitarian enough.

Anyway, government is at it again. Dont these scum bags have anything better to do than worry about robbing people to the tune of $500 over their OWN lawns?

Theres just way too much government.

These losers need to get a real job, do something with your lives, go help some lepers, anything. Leave us alone g-dammit. 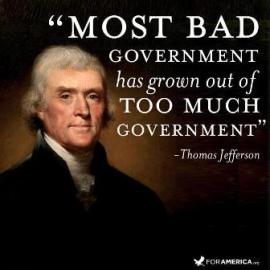 posted on Jul, 19 2014 @ 07:38 AM
link
Any excuse to grab money through fines and force; bureaucrats read from a script with little outside reason or common sense. If no water, lawns should be brown in a drought, no?