posted on Jul, 15 2014 @ 10:05 PM
link
A tomb discovered in the shadow of the Great Pyramid in 2012 is offering up some new paintings of domestic life in Egypt, circa 2450 BC or so. The tomb is thought to have belonged to a priest. The complex the tomb belongs to has been undergoing on again/off again excavations since its original discovery in the 19th c., but these paintings have only now begun seeing the light of day once again. 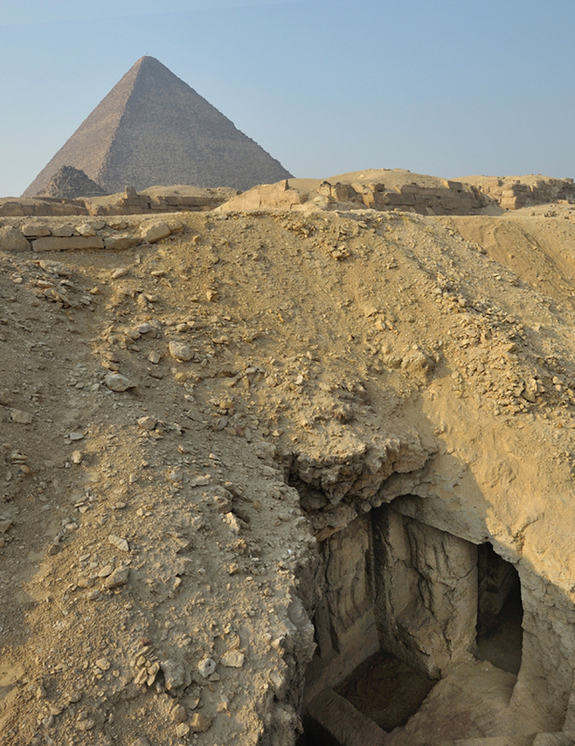 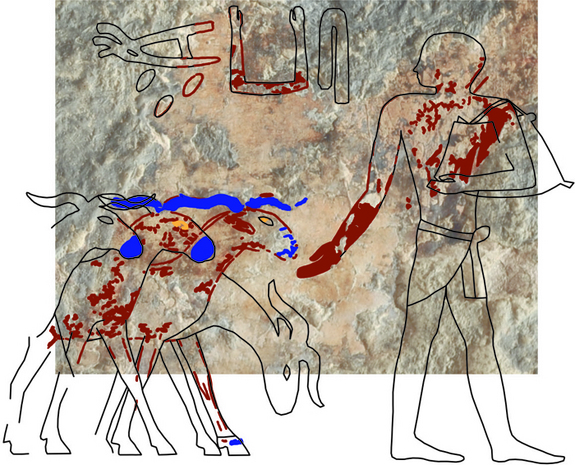 A boat sailing on the Nile; 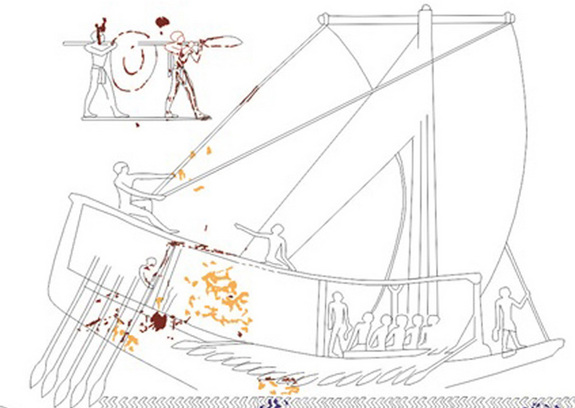 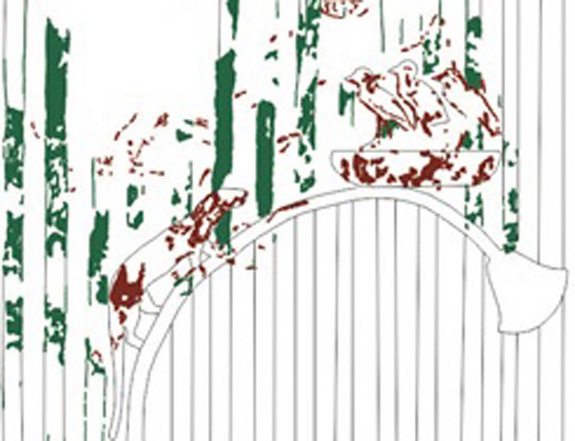 The beauty of these simple finds is that they tend to show what daily life was like in ancient Egypt better than the tombs of Pharaohs. Enjoy!

Source: Ancient Priest's Tomb Painting Discovered Near Great Pyramid at Giza (livescience.com)
edit on 15-7-2014 by Blackmarketeer because: (no reason given)

We'll have to assume they are detecting traces of paint that we can't see in the photos.

"none of the scenes has been lost completely. The remaining traces allow [for the] reconstruction [of] the whole composition," Lebedev said.

Amazingly, the paintings haven't been completely destroyed, as according to the article, people have even lived in the tomb in the middle ages.

originally posted by: ThisIsMyRifle
They are really stretching the interpretation of a few paint smudges!

I think you are probably right with that statement.

posted on Jul, 15 2014 @ 10:41 PM
link
a reply to: ThisIsMyRifle
Perhaps!
Did you read the attached article associated with the pictures?

As Blackmarketeer noted they're probably using traces that won't show up at the resolution we are looking at in the media report. Take a look a the site report to see what they actually had or didn't. 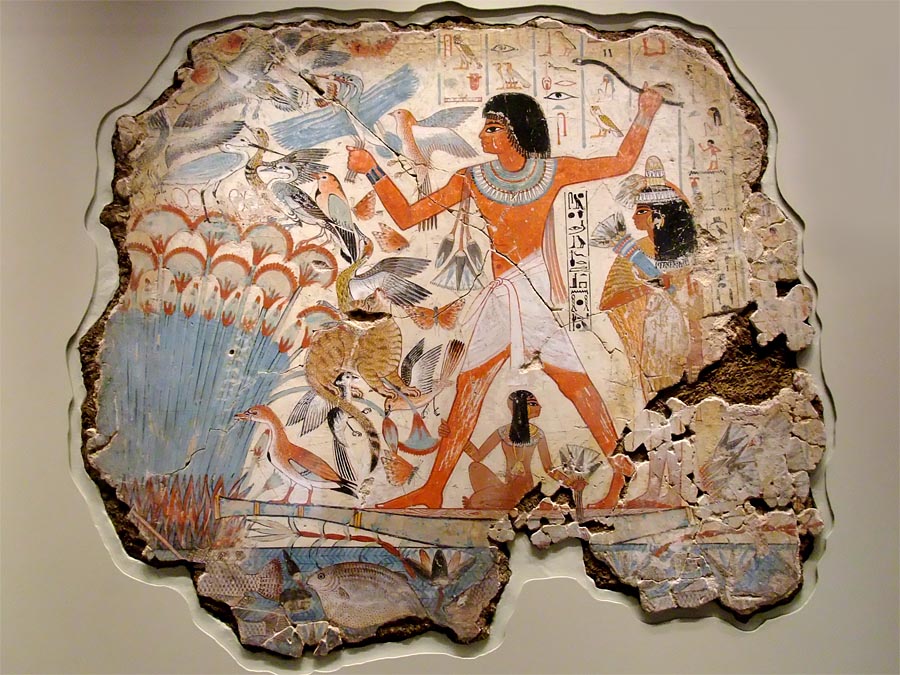 When I read the snippets of what you posted my thought was, wow are these people so blind to symbolism to believe these are just pictures of daily life? But I decided to go to the link,

"All the depicted scenes had important symbolic meanings. Fowling (bird hunting) in the marshland could refer to the ideas of rebirth and taming of chaotic forces," Lebedev said. "The full agricultural sequence relating to crops represents the most crucial event in the life of ancient Egyptian society," he added. Also, the representation of "boats with sails going southwards is another important tomb subject, which reflected the high status of the person."