posted on May, 16 2014 @ 10:42 AM
link
A newly released Air Force briefing document has set some of the requirements for an eventual E-8C replacement program. It suggests a crew of 10 - 13 and a 13ft - 20ft radar array.
The original request was for a jet in the business class size but now looks like they will need something a little bigger.


The USAF earlier this year announced plans to acquire an E-8C replacement with an aircraft in the business jet class that could achieve an initial operational capability in 2022. A host of potential bidders – including Boeing, Bombardier and Gulfstream – attended an industry day hosted by the service on 8 April....

....Although a 13-strong crew with a 6.1m radar array is a reduction from the 18-member team and 7.3m array on the Boeing 707-based E-8C (below), the staffing and sensor requirements for the new system could make it challenging to accommodate in a typical business jet. 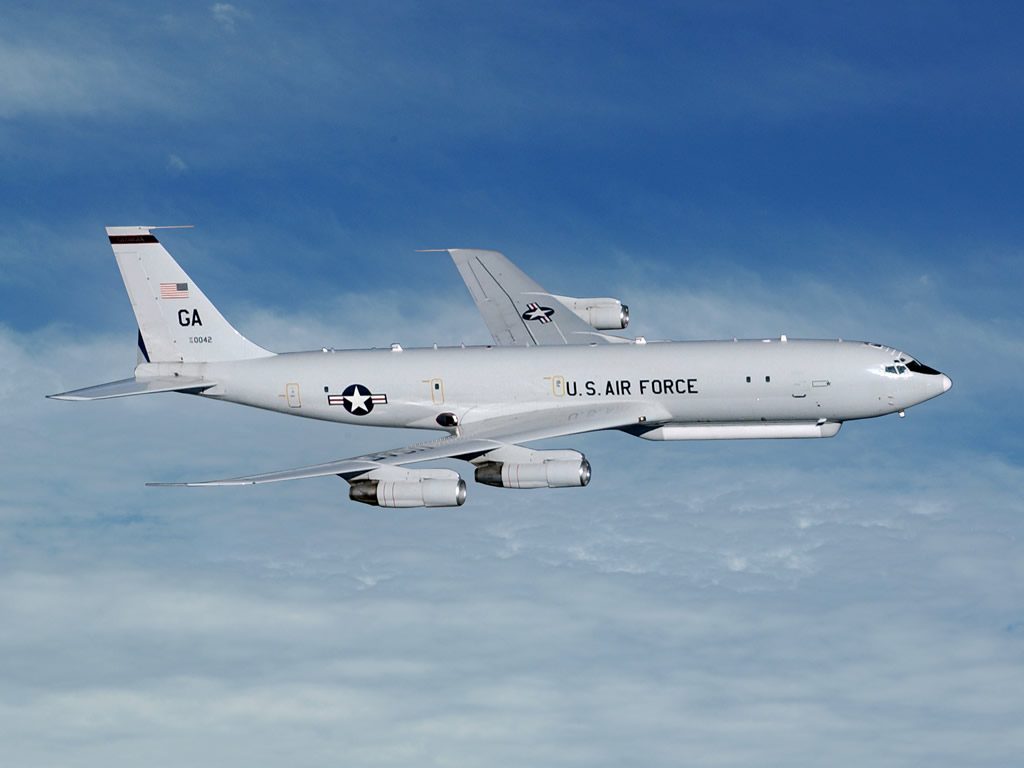 Look like they may need to revitalize the cancelled E-10A program maybe?: 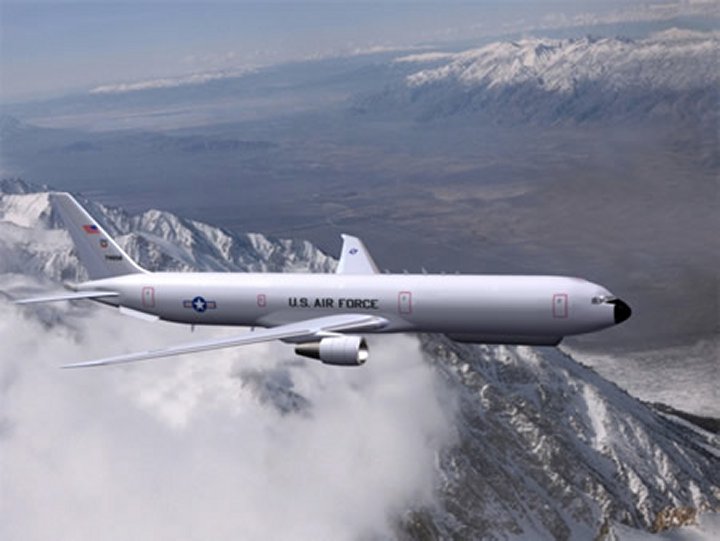 I wonder if the Air Force could ever bring themselves to purchasing an aircraft that can already fill their need...except it just happens to be used be the Navy though... 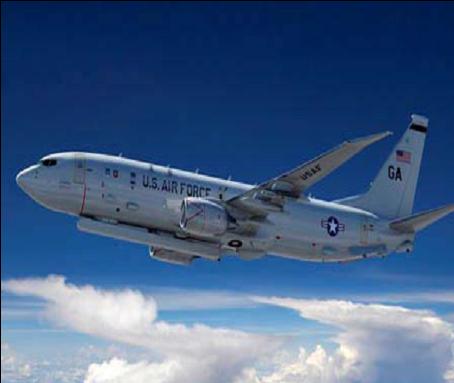 Exactly what I was thinking WRT the E-10. That was going to be a nice platform, doing a lot of things.

We'll just have to see if they can again squeeze it through congress or they will have to come-up with something else.

How much do you want to bet we see a return of a Frankentanker type design at a reduced cost per airframe to save the 767 line?

Your probably right on that one. Good for Boeing.

Heck just slap one of those fancy radars on a 787.

I wish. Too much backlog. They just cleared the 767 backlog though.

My grandpa worked as a supervisor at Boeing. Does that give me the credentials to post here?

As long as you have an interest in aviation, or saw something neat, or just have questions in general, you're qualified to post here. Have fun, we do.

posted on May, 22 2014 @ 08:22 PM
link
Now here's an interesting twist. Gulfstream announced at an Industry Day event the Air Force held last month that they will offer the G650 for the E-8 replacement program. They plan to team with an unannounced contractor who will serve as integrator for the airframe and systems.