posted on Apr, 13 2014 @ 08:45 PM
link
NASA is experimenting with new methods of feeding their astronauts, space farming. The food they are currently eating doesn't sound or look that appealing. I remember eating astronaut ice cream as a kid, loved that stuff! Does anyone else have that memory? 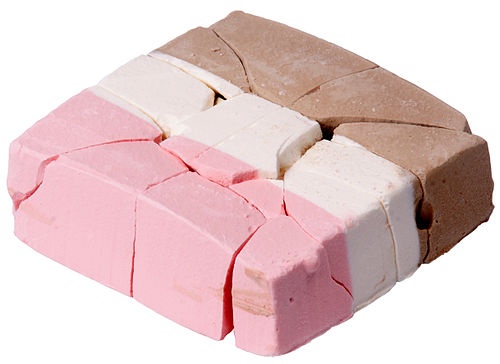 Space farming refers to the cultivation of crops for food and other materials in space - equivalent to agriculture on land.


While freeze dried anything does not sound appealing, a salad bar does. NASA is currently experimenting with growing fruits and veggies for their astronauts. The "salad bar" has been fondly named, Veggie. 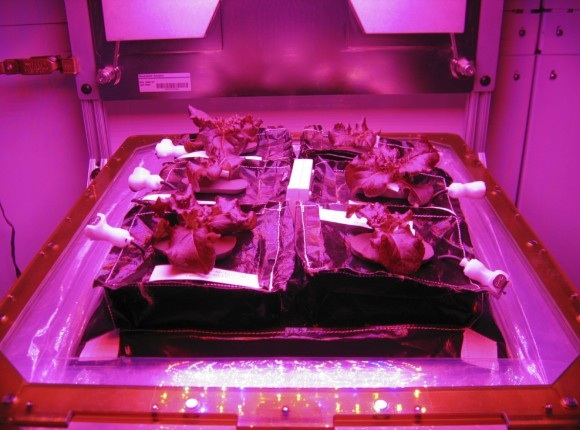 Although fruit and vegetables do occasionally find their way aboard the ISS via resupply missions (to the delight of the crew) researchers are moving one step closer to actually having a vegetable garden in orbit.
On Monday, April 14, NASA’s Veg-01 experiment will launch to the ISS aboard a SpaceX Dragon capsule to test the in-flight viability of an expandable plant growth chamber named “Veggie.” 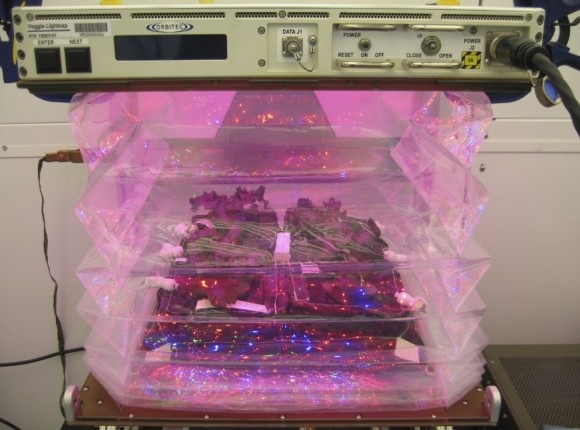 “Veggie will provide a new resource for U.S. astronauts and researchers as we begin to develop the capabilities of growing fresh produce and other large plants on the space station,” said Gioia Massa, the NASA payload scientist for Veggie. “Determining food safety is one of our primary goals for this validation test.”
While other plant-growth experiments are currently aboard ISS, Veggie boasts the simplest design and largest growing area of any of them to date.

I's imagine it must be emotionally helpful for astronauts and cosmonauts to be surrounded with plants while living in space for prolonged periods of time. Studies have shown that workers in offices with plants are more satisfied with their jobs. Plants are also helpful with aiding in better air quality. 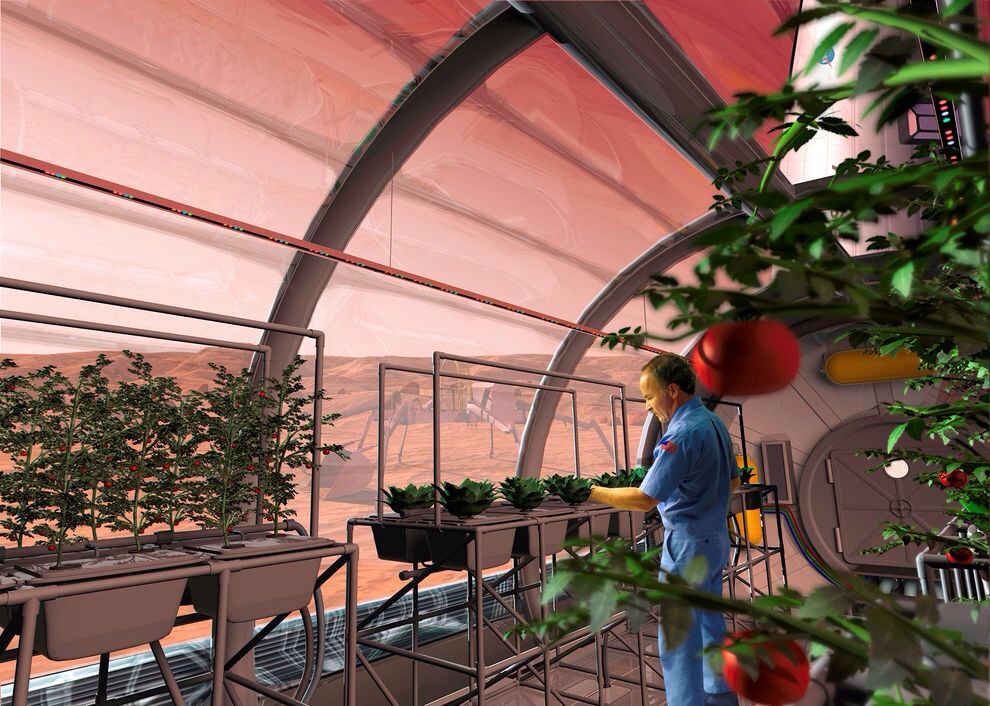 Life in space can generate intense stress on both the mind and the body, so it's vital that astronauts have calming activities to do in their spare time.
It's well known that gardening can be therapeutic, relieving stress and improving moods. Retired NASA astronaut Clayton Anderson can attest to this.
Years ago, Anderson was involved in an educational experiment where he grew lettuce and basil seeds on the ISS, while students on Earth did the same thing. To spice things up, he turned the activity into a kind of game, in which the lettuce or basil teams would "score" when a new plant grew. "When the plants did spout, it was cool to be able to take pictures of them," Anderson says. "At the very least, it's a boost to your ego and psyche when you see them growing." 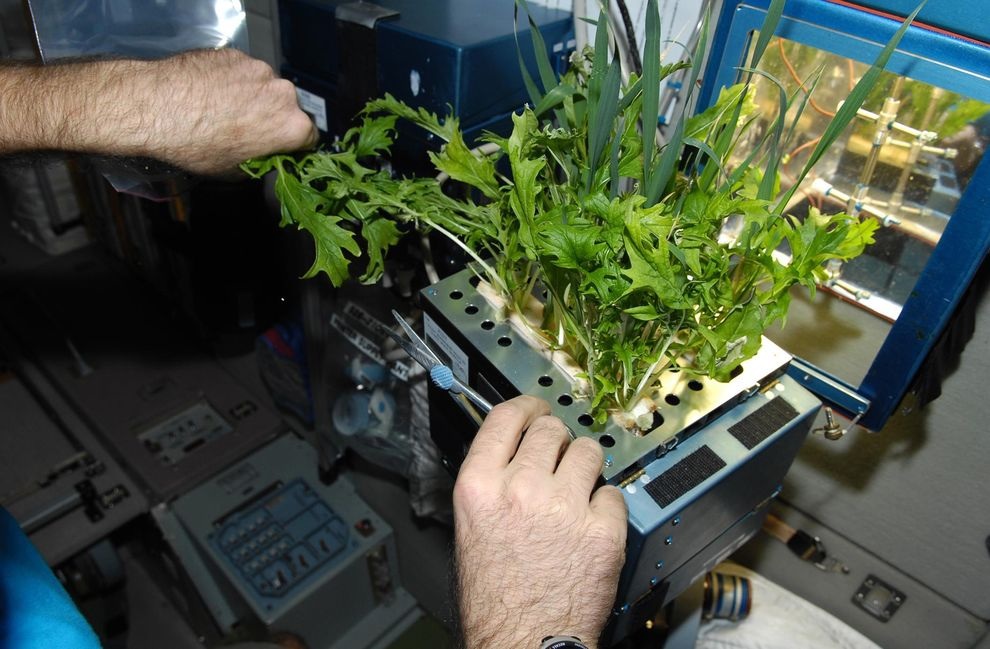 NASA is also looking beyond just farming on the ISS, they're also planning to farm on the moon and beyond.


Turnips, cress and basil could sprout on the moon in 2015 if NASA's first plan to grow plants on a world other than Earth comes to fruition.
The aim is to find out if the crews of moon bases will be able to grow some of their own greens,a capability that has proved psychologically comforting to research crews isolated in Antarctica and on the International Space Station, NASA says.

It will be interesting to see how this all pans out.

I remember eating "Space stick's" as a kid. They was awesomly good. Kinda like a long tootsie roll but tasted better.


I might have to order some astronaut ice cream just because! Childhood memories, it's funny how they work. Totally forgot about eating that stuff until after reading the first article.

Bet the astronauts will enjoy fruit much better


Camping stores commonly sell it. Though it's not always the "astronaut food" brand, it still tastes exactly like the good stuff you remember. Check the backpacking and camping food sections, that's where I usually see it!


As far as having plants around, it's calming and peaceful. That surely has to help when it comes to living in the industrial setting of a ship surrounded by the darkness of space.