Yeah that was my thought, maybe olive pit remover?

But then there's the ice cream clue??

Okay and this is a long shot *hehe get it* a Sake warmer?

Or at least some oriental device?

No, but wow Biigs! Totally hot on the oriental scheme lol! You're good! 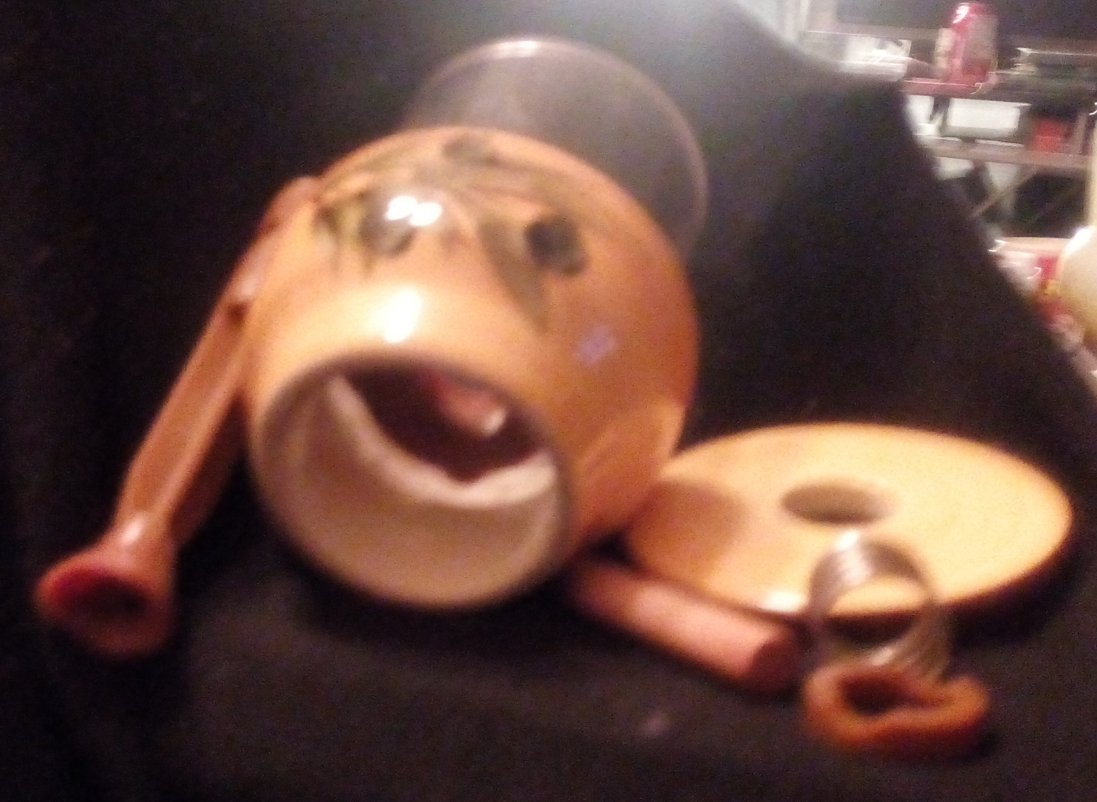 lol! No SpaceGoatFarts, not a pess or crusher, but wow, hot, it's a bit bigger than a garlic crusher loll!

Something to take the core out of apples?

No Night Star, but you know where it sort of belongs

HINT 4: It is kind of ceremonial Hope that helps

Ok the thing I thought was a press is in fact a valve. Still trying to figure out where the glass part is going.


Edit: Nope, it doesn't hold liquid. It's a dispenser, I'm almost certain of it, but I don't know of what (sugar dispenser?). You press on the top and something is released at the bottom. 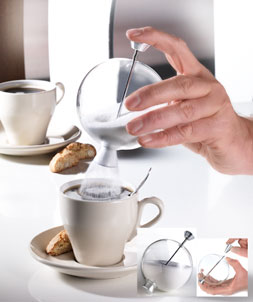 I really should be getting some sleep but this is intriguing me!

That does appear to have olives in the art work..... Good eye!

Really good guess on the art work Doodle19815, but no, it is deceptive I guess, smaller than olives....

Perhaps somthing to do with ink/paint

I dont get the glass element to it.


It screams out as some sort of candle holder/wind protector.
edit on b26261004 by Biigs because: (no reason given)

posted on Apr, 15 2014 @ 10:29 AM
link
One of those things you put in a pie and it lets the steam out? Though that would have nothing to do with anything ceremonial.


It wouldn't survive the pressure required to extract oil from olives I think. The olive art work is very common on stuff from around the Mediterranean sea.

Wow SpaceGoatFarts! You are correct about the artwork being common, but I think a different region....

Yeah that was my thought, maybe olive pit remover?

But then there's the ice cream clue??

No AlphaHawk, not an olive pit remover, sorry about comparing to ice cream sizes, but if it held liquid, it would be about 360 ml's...hope that helps

No Aleister, lol! Someone guessed that already

Just put me outta my misery and tell me I'm wrong.