posted on Apr, 11 2014 @ 01:01 PM
link
This is probably contraversial but I will say what I think without meaning any offence as it is partly about someone's appearance as well as their attitude in politics.

I watched on UK tv Question Time last night and on it was a man I had not seen before Sajid Javid. He has replaced the 'yet another freaudulent expenses claimant" Maria whatever as Minister for Culture.

I could not take my eyes off this man because of the strange shape of his head. He has a huge dome-shaped skull which reminded me of the dome or elongated shaped skulls we have been discussing that keep on appearing. Are they human or hybrid or alien and were they, mlore importantly, at some time in the past a sign of the ruling class?

This man seems to be the modern version of the huge skull brigade - its a toned down version, but from the politics he pushed on the programme I could not help getting the unpleasant feeling I was looking at today's equivalent of some ancient ruling class depicted by his attitude and (by the shape of his head and ideas he deemed fit to impose on us). I was struck by the hard-line he takes in backing up the Bank of England on all its policies and seemed to be a staunch New World Order follower who deems fit to tell us we should believe everything the Bank of England says and to put up with it. He clearly hated socialist policies, which as a conservative is not strange, however the piffling statistics he kept popping out which purely showed the BOE and the government and (its institutional minions) flying directly in the face of the blatantly obvious. This became apparent when the topic covered public concerns about the property bubble which undoubtedly is getting bigger and certainly exists. Despite the rest of the panel disagreeing with him, he told us all that the Bank of England says there is no property bubble and we should believe it. This was also despite people in the audience telling him how property in their individual areas had increased by as much as 30% within the last year, he merely answered that the Bank of England says its not the case at all and we should all go purely on the BOE's statistics.

He is a very clever character and even with one man telling him that the statistics he was relying on did not include property prices, so why was he quoting them? he still pursued the idea we should all be good little Brits and follow and believe the BOE bull-s--t!, it is clear we have a man who will follow an agenda regardless of fact or more importantly common sense. Interestingly not one person retorted to him that statistics are made to show literally whatever one wants them to show and certainly may not reflect reality, however charmingly - and he certainly can be a charmer he puts it - I think he is ex treasury which probably says it all when it comes to actual figure work....

I cannot help wondering what his agenda actually is because he clearly is clever yet supposedly not to notice or hear the many media reports on the increase in property prices in the UK shows he either purely sees what he wants or is told to see - in which case he's hardly the material for a British Minister or he is totally unaware of reality. To see the guy simply google him. as my computer skills are abysmal. 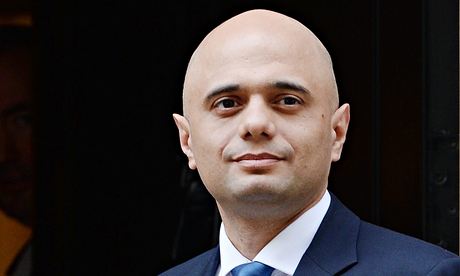 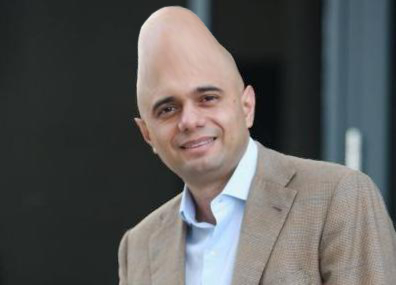 All the other pics are fake, this is the real pic!

i just ask because, i am quite bored, and didnt have much else to do just now


HE is one of them come to rape our planet 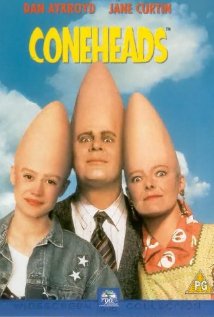 
Thanks for the pictures and comments all, had a good giggle.

He is a trifle bizarre though both in domes and politics. Ther're doing a programme called Famous DNA, I would love to see if there is a link between his and some of those cone/dome skulls.


One word only for you - brilliant!