posted on Feb, 17 2014 @ 01:34 AM
link
It looks like a crawling skull on the surface of Mars. It probably isn't that - more likely a trick of the light - but it's intriguing nevertheless. I would have said spider skull but it only has 3 legs visible and no pedipalps that I can see.

See Curiosity Sol545 - Rear Left Hazcam - look about a third down from top and one fifth in from the left.

There's another pic of this object taken from a different angle and if you want to superimpose the two images in Photoshop to see if it has moved, go for it. I did so but the angles are too different. Having said that, the surrounds seem a little different and the object is noticeably the same shape. Legs seem to be in same position.

I'm surprised other conspiracy theorists don't do the onion skin trick more often. It's an old animation trick. Superimpose both layers, line rocks up. It's how Pluto was found.

I can only imagine the guys driving this remote control military vehicle are subject to committee decision-making processes, so I doubt we will see this image in any decent resolution, but you never know your luck on Sol 545.

There's actually another image of a miniature cave earlier on Sol 545 from which the insectoid may have walked. It would account for the strange scoop tracks we've seen on Mars lately.

Indigent
It would be easier if you highlight what you see and put the pic for us to see it.

Of course there is, rocks, many of them


See Curiosity Sol545 - Rear Left Hazcam - look about a third down from top and one fifth in from the left.


I think the only way this thread can be taken seriously, is if Arken stops by and berates you.

objectman
It looks like a crawling skull on the surface of Mars. 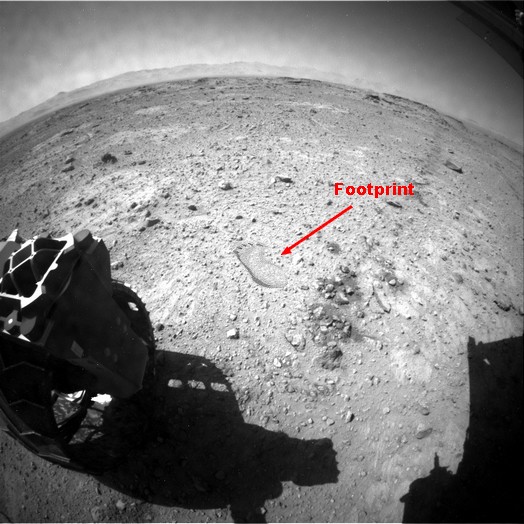 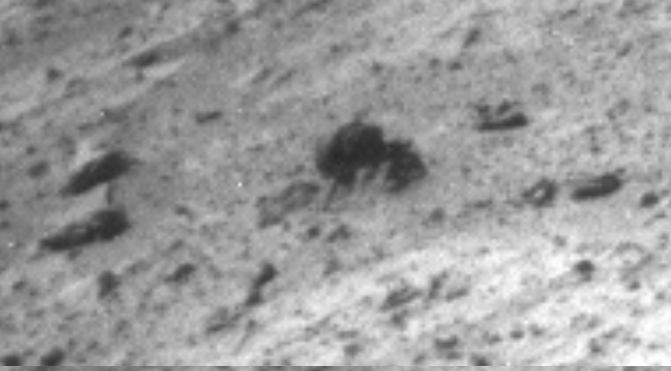 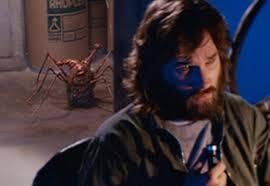 Nuke the moon, i mean mars nuke it nuke it!!! and encase it in a few layers of concrete

posted on Feb, 17 2014 @ 04:18 AM
link
With all the strange things been detected on Mars the whole planet is alive with something. But there is something going on with NASA, there is a sense of panic in their actions as they explain to us their interpretations.
edit on 17-2-2014 by Tindalos2013 because: The NSA caused a typo.


Is it the black blob in the upper left area?
It must be a huge insect!

One of the better ones you say? It's not exciting me!

DaringDo
Is this supposed to be it?

That's what I think he means


It kind of looks like an octopus, or a space herpes 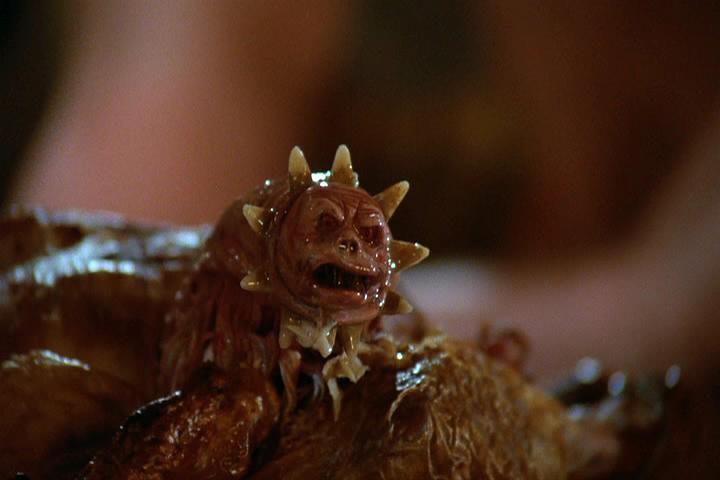