The image of an amateur rapper in Marseille torturing a cat for fun.

When I saw this video I just wanted to go down to Marseille and kick the living s*** out of the sickos who did this.

However, watching the evening news over here in France I was glad to find that this evil scumbag has been arrested and that the police are actively looking for the person who posted the video

Fortunately and with much luck the 6 month old kitten is only suffering a broken leg.

The video is here and has gone viral with the cat owner recieving calls from all over the world from concerned people.

This should never happen to any animal

Please be warned that this video contains shoking images :

The Frenchman who was captured on video brutally torturing a cat has been arrested less than a day after 4chan flooded social media with his personal information.

According to France’s newspaper of record, Le Monde, a 23-year-old suspect confessed he was the man abusing the animal in two Facebook videos. He was placed in police custody Friday morning.

He got was coming to him.

posted on Feb, 1 2014 @ 01:13 PM
link
Personally I would rather not see videos of animals being abused. No idea why this is on ATS anyway. We could fill the boards here with news of sicko's exploits.

Someone should throw him against a wall!!!!!

Having a cat, who we consider a member of our family, this made my blood boil.

How stupid is this guy to

a) torture this kitten and think it's cool/funny

b) video tape it?


I hope he learns his lesson in jail, every night.

I'm glad he didn't get away with it.


Did they arrest the cameraman too?


It is in an off topic forum... you chose to read and comment and I have warned people that the video is shocking.

I understand your point of view, but If you are not happy or interested with hearing about what goes on around the world, you do not need to read or comment on it!


Hiya RR, thanks for commenting.

He will learn his lesson...

I know I may upset some people in having put this video up and I can understand that the Mods might take it down shortly, however, I personally think (especially as I am a veterinary surgeon as many people already know) that this type of behaviour also needs to be brought to the attention of the public.

If I had my way i would take that guy to the zoo and shut him in a cage with a Tiger... see how big, hard and strong he is then!


The police are actively looking for him/her.


Just as you can post it up I can post up my thoughts on it. Two way street.

posted on Feb, 1 2014 @ 01:29 PM
link
He's looking at a couple years in prison and a fine that equals $40,500.00. Farid (the perpetrator) seems to be one of the many muslims in France who is angry with the country for stereotyping muslims as violent. 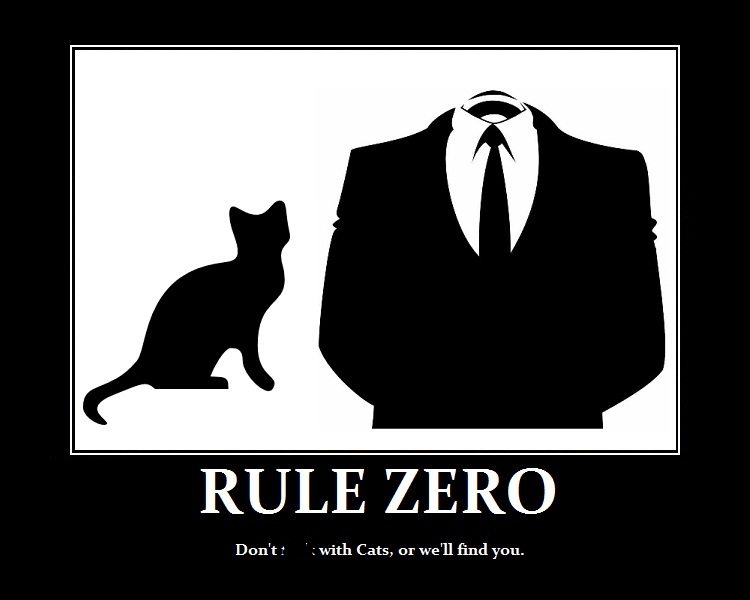 
Just as you can post it up I can post up my thoughts on it. Two way street.


Agreed, have a nice evening

posted on Feb, 1 2014 @ 01:35 PM
link
Nice to see he was arrested, but no doubt he will just get a slap on the wrist and told not to own animals.
I personally would like to torture him for a while, does that make me as bad as him???

No, because I don't believe in unnecessarily hurting anything.


Video flagged as animal abuse on Youtube, I think others should do the same. This no name loser can remain a no name loser in prison. He can rap for bubba before he gets a different word that starts with rap.

posted on Feb, 1 2014 @ 01:50 PM
link
the french seem to be going a little crazy lately with protests in the streets by many thousands i wonder if this is a way of distracting the people away from that demo


The French are not crazy, just standing up to the government for their rights.

edit on 1/2/14 by Rodinus because: Crap grammar

He got was coming to him.


Although I'm glad he's in jail...he hardly got what he deserved....somebody should break his leg with a lead pipe. I read somewhere that most serial killers start out torturing animals...then graduate to people. This is one sick, twisted individual.


Thanks for alerting Youtube and having that video taken down! We need more people like you around to decide what we should and shouldn't be allowed to see, since we are too simple to do it for ourselves. If you had only been able to act sooner Farid the animal abuser could have gotten away scot free. Could your next mission please be to get all those pesky holocaust photos taken down as they are also offensive? You're the next best thing to having a big brother.