posted on Feb, 1 2014 @ 11:12 AM
link
I was just thinking how would a a thinking Robot act, I imagine they would, be crude for sometime, like would a Robot that could
rip off your automobiles'. door. Would that Robot even think to have desire to smell a Rose.

They will probably have to separate the brain from the Robot, at least in the future they could make them better, but then again ,think of the mental problems they could develop. They could always reroute the neural connection. but then they would not be thinking on their own.

OK, so it seems Nature is the way of the machine, the Machine is being built. With what is going on, all around the World. it will not be long, that nature is done on this Planet. Once everything is dead on this planet Machine will Rule. People talk about fixing Mars, what a bunch of Fools.

What will evolve from this.

If this is in wrong location please move to the correct location.

You know people are so stupid they will believe almost anything someone tells them, that seems to be the down fall of the Humans. Then again it also seems the World has been built on lies.


Things haven't that changed, we still live in a corrupted world fulled by lies and people who only care about their bank account instead of worldwide health. They want to populate mars but they can't even feed everyone on earth. I'm wondering how we will be able to get out of this society, people really need to wake up. Our lives worth more than their gaining. 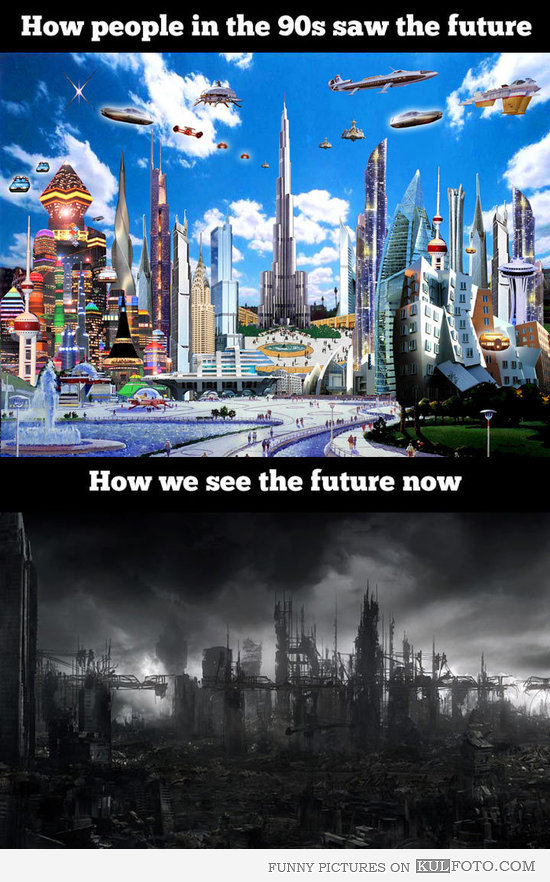 Well I must be a optimist, because if we fail to fulfill to Prophesies of The Christ, it would seem that we have failed.
I still see the future in a better way.
The time is coming, The Truth is in place on the Earth.
The Christ said, there would be peace on Earth for a thousand years.

At some point, the human standing in front of the machine, will have to tell the truth.

What is true nature?


I am an optimist person, but on this topic I can't. We barely know whats really going on and it looks like a horror movie, how the hell we will get out of this? who will help us? when it will happen? This world is rotten and mastermind by the evil itself.