EU has secret plan for police to 'remote stop' cars

A remote stopping device fitted into all cars might allow police to turn off your car from a command center.

I imagine there could be justified uses, but what about things like errors, misuse, abuse, and even computer glitches or even jealousy?


The European Union is secretly developing a "remote stopping" device to be fitted to all cars that would allow the police to disable vehicles at the flick of a switch from a control room.

Confidential documents from a committee of senior EU police officers, who hold their meetings in secret, have set out a plan entitled "remote stopping vehicles" as part of wider law enforcement surveillance and tracking measures.

"The project will work on a technological solution that can be a 'build in standard' for all cars that enter the European market," said a restricted document.


EU has secret plan for police to 'remote stop' cars

STRASBOURG -- A secret committee of senior police officers in the European Union is working on a project that would mandate installation of remote control devices in automobiles that would permit police to disable them at the push of a button. The devices, which would be standard-issue on all cars in the European market, would be activated by a police officer working at a computer station in a central headquarters.

posted on Feb, 1 2014 @ 01:46 AM
link
On the one hand, dangerous police car chases or stopping a drunk driver might save a few lives, while on the other it can easily be misused to bring about the demise of certain targeted journalists for example in many countries.

aboutface
On the one hand, dangerous police car chases or stopping a drunk driver might save a few lives, while on the other it can easily be misused to bring about the demise of certain targeted journalists for example in many countries.

The whole idea about living in a fair society is that it is fair. If you give any institution complete control over something, you will draw those personality types (which crave unlimited power) to become entrenched in them.

Similar to how I'm sure pedos were signing up to be priests. Priests are not pedos, but pedos want to be priests. And since the issue has come to the forefront, and the church has actually begun taking action (although probably not enough in some people's eyes), they will probably look to other institutions.

^There's a long history there too.

Now, take this kind of thing and apply it across the board. I'd say this day and age with regulations and laws that seem to protect people in positions more than prevent, you have an entire industry of fraudsters running the financial system. And TSA? Don't even wanna know who might be urging to sign up on their roster.

Give anyone complete control over someone else and it's just a matter of time before it's abused. Whether or not the intentions were good to begin with, or you had responsible people at the helm during its inception.

The bottom line is eventually, down the line, someone is going to abuse it.


Journalists, looks more like the banking fraternity are turning up more dead that journalists recently - not that I have a problem with the bankers personally, but I would not like to loose what might be the only investigative journalist left that isn't controlled by the politics of the paper he/she works for.


Stopping a "drunk driver"...? how would they know a driver was drunk? How many more lives would be risked because of remote controlled cars? who exactly gets to make these kinds of decisions?....
WE ARE SUPPOSED TO TRUST THIS GUY?*...
*just the latest example...

------- And as much as I hate being the bearer of bad news, THIS shows the true color of 99.9% of bureaucrats/politicians, WORLDWIDE AND THROUGHOUT HISTORY. Personally, I'd call it charcoal black with a vomit/bile untertone -------


A thug with power - Oh Dear! he'll have trouble getting over that little display. I wonder if he would have done the same thing were the reporter some 6' 6 and broad as a bus, I doubt it.

I do think that people who set themselves up for power and governmental work should expect questions if something if thought to be amiss and not expect to gloss over allegations etc, not in todays world.


They're ALL thugs! That's the point. Government IS a violent organized crime ring.
The Aha! moment when one finally sees the big picture, It's like looking at one of those posts on imgur-
"WHEN YOU SEE IT..." 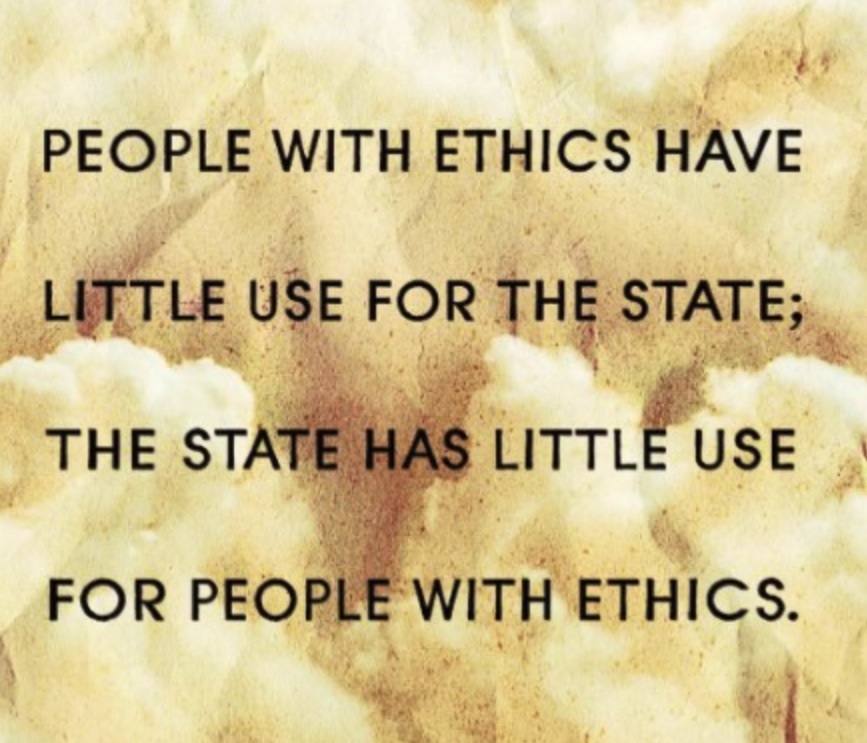 posted on Feb, 1 2014 @ 06:09 AM
link
Anyone upto any sort of naughtyness would surely disable the unit as a matter of course and probably it'd take less than a few mins perhaps even just snapping off the radio antenna so theres no way the kill signal can be received.

this is not good , i can see some problems with this tech , auto boxes can be damaged if they are turning over without the engine running , engine not running = reduced braking power , and what about the security aspect ? anyone with a little electronics knowhow could hack into and disable your car .

posted on Feb, 1 2014 @ 11:46 AM
link
The tech is already here. My son leased a 2008 mustang, and was told up front that if there was any payment problems, the car could be shut off remotely. The lease company does make sure that you're not driving at the time.
He had to cancel his insurance for financial reasons, so they made sure it was safely parked under shelter, before turning the car off.
Once he can afford insurance again, they will turn the car back on.

I would never trust this in the hands of the cops, they're likely to be causing accidents.

posted on Feb, 1 2014 @ 11:57 AM
link
Due to drug testing the best and the brightest don't have real jobs or work for the government. we'll see how long the system last

Another rather simple story blown up in the right-wing media to be something it isn't.

This wasn't a "secret" plan, the document is freely available and is just one of many discussions being had by ENLETS (European Network of Law Enforcement Technology Services). They haven't even drawn up a spec for such a system if it is even decided such a system should even be employed, it's just a think tank doing what it is supposed to do - think.

Either way, I see no issue. If you're in a chase with the Police, you can get them to back off if you drive dangerously and threaten other road users, leading to them getting away - or, you get stung and brought to halt but even that carries risk for Officers and Public alike. A remote stop would most likely a Supervising officers permission the same as a chase or stinger deployment here in the UK, so I fail to see the problem. It's not like they're going to go around stopping everyone's car remotely just to piss people off.