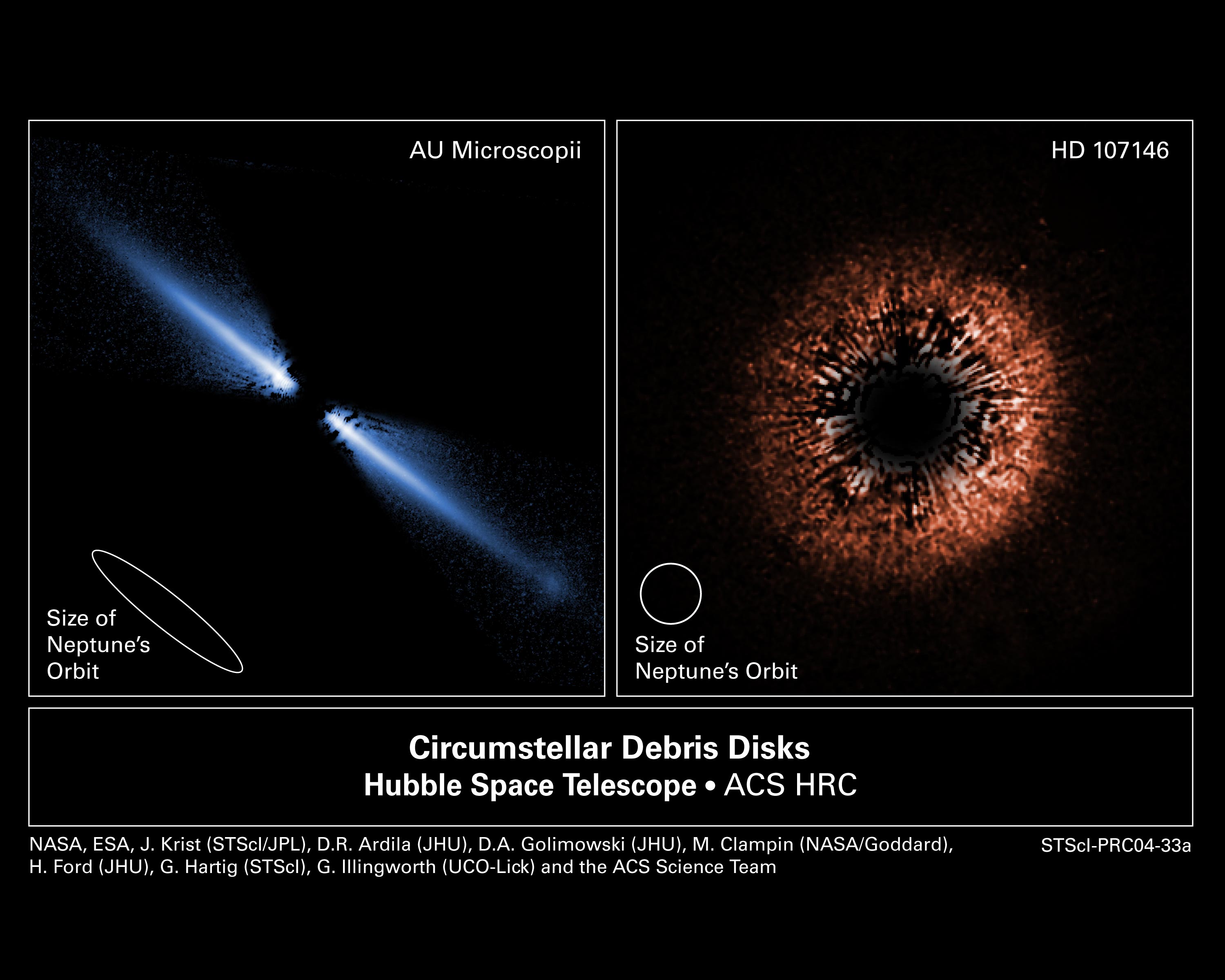 The asteroid belts around two other stars. Are your eyes good enough to spot and discover more?

Our eyes, and our brain.

While it is fun to look for aliens on the Moon or Mars, there are some serious science projects every bit as compelling which you can contribute to and possibly even get a co-discoverer credit (as several people already have in the case of two extrasolar planet discoveries - they found two planets around other stars).


I just received the email below for a new science project based on the Zooniverse Citizen Science platform which aims to discover new asteroid belts around other stars using the eyes and wisdom of YOU.

I've talked about other citizen science projects in this forum. I am a participant and big fan of Planet Hunters which allows you to look for planets in the Kepler telescope data (and has already discovered 2!) as well as SETI Live which allows you to look for artificially produced radio signals potentially from planets that Kepler has detected in REALTIME as well as archived SETI data.

Now there is a new project called Disk Detective which allows you to spot debris disks similar to our asteroid belt around other stars.

There's nothing to install or download, just browse some images on the web.

We have a new space-based project: Disk Detective. We need your help to scour infrared data from NASA’s WISE spacecraft. Disk Detective is backed by a team of astronomers that need your help to look at data of stars to try and find dusty debris disks – similar to our asteroid field. These disks suggest that these stars are in the early stages of forming planetary systems.

To take part you have to visit www.diskdetective.org and look through flipbook-style sets of images made up of multiple-wavelength data from each star. You watch the object change as you move from shorter, optical wavelengths to longer infrared wavelength data.

In the meantime try it out at www.diskdetective.org...

Sidenote: there's a tiny possibility you might even find something odd and artificial like a Dyson Sphere, Ringworld or Dyson Shell looking through such data so there is still that whole 'search for aliens' idea....