posted on Jan, 30 2014 @ 02:45 AM
link
Rhawn Joseph, an author of trade books involved with the Journal of Cosmology, and online publisher of some very controversial papers has filed a lawsuit against NASA for its clear FIASCO to investigate alien life on Mars. We cannot blame him.
His rage, come out from the last NASA Big Lie when A Mystery Rock Appears in front of Mars Rover 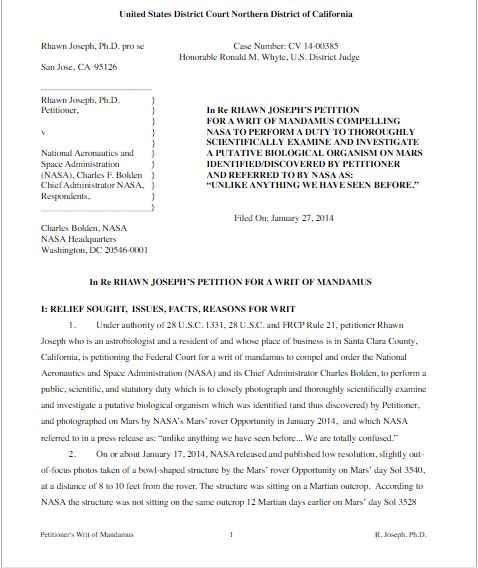 
The lawsuit, filed yesterday in a California court, is aimed at NASA and its Administrator, Charles Bolden, requesting that the agency "perform a public, scientific, and statutory duty which is to closely photograph and thoroughly scientifically examine and investigate a putative biological organism." Joseph is disputing the rock theory, since, "when examined by Petitioner the same structure in miniature was clearly visible upon magnification and appears to have just germinated from spores." (Joseph is the Petitioner.) The "rock," according to the lawsuit, was there the whole time, it just grew until it became visible. "The refusal to take close up photos from various angles, the refusal to take microscopicimages of the specimen, the refusal to release high resolution photos, is inexplicable, recklessly negligent, and bizarre," according to the suit.

[...] Petitioner has specifically requested and has demanded in writing the following of NASA, NASA’s chief administrator Bolden, and NASA’s rover team: A) take 100 high resolution close-up infocus photos of the specimen identified in Sol 3540, at various angles, from all sides, and from above down into the "bowl" of the specimen, and under appropriate lighting conditions which minimize glare. B) Take a minimum of 24 microscopic in-focus images of the exterior, lip, walls, and interior of the specimen under appropriate lighting conditions. C) NASA, and the rover team must make public and supply Petitioner with all high resolution photos and images of that specimen as demanded in A and B.


Is this the way for Disclosure? I doubt, but every battle is good to drain the "swamp".

I know that the "things" up there are really worst than we can imagine, but we must to face and to fight our fears as soon as possible and to begin to accept and to respect the diversity of the life around us.


To Mods: Feel free to move in appropriate forum.
Thanks.

Don't know if your thread goes under the two thread rule.

yes really.. i wouldn't be able to find it either, since ats changed to the samurai search engine thing it's next to impossible to find anything. if i'd been able to find it i'd have given you the direct link ... now get back to finding and exploring those nasa photos you're so good at *grin*

poloblack
This is a colossal waste of time and I don't think anything will come out of this lawsuit. Just my humble opinion.

Unfortunately, I'm with you.

But in the overwhelming silence, even a small voice could throw down the "avalanche".


i wouldn't be able to find it either, since ats changed to the samurai search engine thing it's next to impossible to find anything.

Same big problem for me. Samuru is not performant like the previous search engine on ATS ....


Thanks Mianeye. It is in the "News forum".

To Mods: feel free to decide to remove or not.

13. Man Sues Magicians for Using His "Power"
According to his website, Christopher Roller is a powerful being (as witnessed by the CIA) and Tom Hanks is going to play him in a movie about his God-like powers and 30 wives. Though Roller talks about his ability to have astral projected sex and to cheat death in a joking manner, he has filed several serious lawsuits. In 2005, Roller sued magician David Blaine for $50 million because, he claimed, Blaine was tapping Roller's power to perform magic tricks.

14. Richard Overton Sues Budweiser
In 1991, Richard Overton turned on the TV and was outraged by what he saw: pictures of people drinking beer with hot girls! So, he sued Anheuser-Busch for $10k for false advertising.

12. Woman Sues Dead Man
In 2008, Gayane Zokhrabov was standing on a train platform when she was struck by portions of an unfortunate young man who had just been hit by an oncoming train. When she tried to sue the accident victim, the judge dismissed the case saying the man couldn't have known where his body was going to strike. Uh, because he was dead.

None of these cases were won by the way.


Really bizarre boncho. Thanks for the laugh.

But In that lawsuits case there wasn't the Law of Information Act against a Federal Agency...

Menace to cut funds and delete other Billionaire Mars missions could be a good reason to force NASA (or who really rule NASA) to dislose something.... 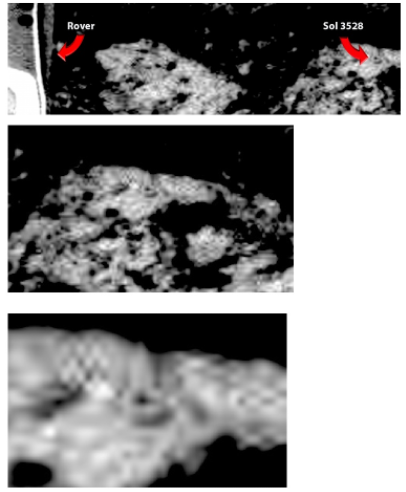 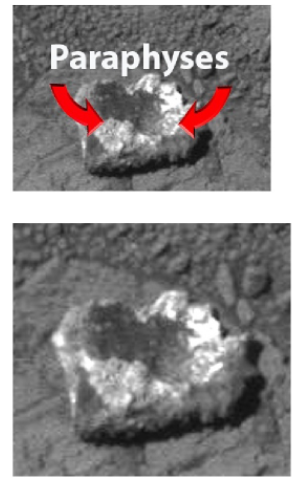 Where are the full frame versions of these?


I put the old search engine in my signature so I could get to it quickly. It's in the --

posted on Jan, 30 2014 @ 07:03 AM
link
Sure they are failing if you drive multiple rovers with blindfaults on and look in every wrong direction ..Then you're definitely failing
Don't sent Martian rovers and publicly announce that you're willingly to find life but not want to share it with the Tax paying public.

Why though would anyone want them to find life? Do they not realize what would happen to the life once found? It is not as if our government would step back and allow anyone (other than scientists) to have real contact with them anyways.

Locked away, experimented on over and over, who wants that for any living thing?


Thanks for your congtrats and S&f.

Calm down with the word "hoax" with me.
I want deceive NO ONE. If you are not agreed with my way, no problem: explain in a civil fashion your thoughts an thanks.