posted on Jan, 26 2014 @ 11:14 AM
link
Reports of virtual silence and unmarked helicopters have been frequently reported in UFO incidents and other events that have occurred in the United States.

The case of Cash Landrum ( ien.wikipedia.org...) involved unmarked helicopters escorted an unknown object has been reported also. Many other individuals and their families who have had close encounters have reported and photographed these unmarked and unidentified helicopters buzzing their homes in what appears to be some sort of surveillance activities

These activities may involve what is termed “black operations”, (en.wikipedia.org...) some directed by non governmental institutions maybe. These helicopters may have sophisticated electronic equipment on board, including ultra sonics, infrared, and other advanced listening equipment.

It is possible some of these helicopters employ McDonnell Douglas NOTAR (en.wikipedia.org...)(no tail rotor) technology, and maybe referred to as MHX Advanced Special Operations, similar to the ones used in the assassination of Bin Laden (www.globalsecurity.org...). These technologies can make the helicopter silent.

These helicopters are used for psychological intimidation, surveillance of the individuals associated with UFO encounters, looking for other traces left as a result of UFO activity. There are also accounts of people abducted by (unmarked uniforms) military soldiers, and the witnesses transported via these helicopters to undisclosed locations. If you are unlucky enough to spot these helicopters, they would of spotted you long before.

You do understand why they are called Night Stalkers don't you?

Its missions have included attack, assault, and reconnaissance, and are usually conducted at night, at high speeds, low altitudes, and on short notice.

So what does that have to do with UFO's?

posted on Jan, 26 2014 @ 12:47 PM
link
I see black helicopters fly over my house all the time. When I get my binoculars out and get a good look I see that they are really a very dark green with ghost lettering. I would call that camo.


By law all helicopters and aircraft supposed to have marks, but photographs exist that shows quite clearly helicopters with no markings whatsoever, so on military installations. When clandestine operations occur any identification markings on any helicopters would be pretty dumb. There has been cases the use of such in transporting classified materials from one place to another.

posted on Jan, 26 2014 @ 01:15 PM
link
Interesting topic. Thx for the post. In one episode of Science Channels' excellent show, " Unexplained Files" this past season, one episode was about cattle mutilation, and in one instance a horse mutilation. The woman who lost her horse described some type of helicopter she thought, though in this case it seemed to make a whoosh-whoosh sound. In another example there was a man who didn't want to be on camera, but he said he had seen what he thought were these dark colored helicopters in an area where there had been cattle mutilations going on. One theorist who wasn't quite so sure that it was ufo's/aliens involved, speculated that some arm of the government was involved with the mutilations, as he thought they may be checking the food chain for possible problems, in this case the cows with mad cow disease a concern that appeared some years ago. So who they are and what they are doing is pretty much anyone's guess at this point.

posted on Jan, 26 2014 @ 01:17 PM
link
I want to hear about any birds of odd config.Like that NOTAR Apache in England a while back,or that "Shark " aircraft.Most black helicopter pics are "Chipmunks" which one can make crash by throwing a well placed rock or a .22.


Be careful using WIKIPEDIA and YOUTUBE as sources. They are "user-submitted" websites with no checking of the content submitted so everything you use as "source amterial" could be absolutely wrong or incorrect.

Given that...on your thread overall, I do believe theres a relationship between Black Copters and "Objects-Flying-that are Un-identified."

data5091
Interesting topic. Thx for the post. In one episode of Science Channels' excellent show, " Unexplained Files" this past season, one episode was about cattle mutilation, and in one instance a horse mutilation. The woman who lost her horse described some type of helicopter she thought, though in this case it seemed to make a whoosh-whoosh sound. In another example there was a man who didn't want to be on camera, but he said he had seen what he thought were these dark colored helicopters in an area where there had been cattle mutilations going on. One theorist who wasn't quite so sure that it was ufo's/aliens involved, speculated that some arm of the government was involved with the mutilations, as he thought they may be checking the food chain for possible problems, in this case the cows with mad cow disease a concern that appeared some years ago. So who they are and what they are doing is pretty much anyone's guess at this point.


At the best, you can wonder if some black ops by black 'copters with secret duties are sometimes mistaken for UFOs and thus, are reported as such. But it is an impossible stretch to suggest that those 'copters and troops are responsible for all reports and in fact, the only UFOs ever reported.

This is at least the second thread of yours in a short period of time where you have displayed a vast ignorance of the history of UFOs. Might I remind you that includes all of the data from the initial early days of the military's coverup right up to the latest reports from civilian air crews reporting fantastic, impossible craft that they see.

Yesterday, I started to offer that opinion on your thread then and deleted it. "Let it be," I said to myself. Today, finding the same short-sighted, limited thinking on the gigantic and complex UFO, I must lift my butt off of my hands and respond, if unkindly.

posted on Jan, 26 2014 @ 06:03 PM
link
Yes, we had them too with our sightings. My son would call me out to watch the craft on numerous days, and then he told me choppers were appearing and I just thought that was ridiculous, till he called me out. That one was 2 sightings, about a half an hour later it went over our roof again and the chopper showed and pursued. The craft was silent, the chopper even at a distance made alot of noise, and the craft just went really slowly, while the chopper gained, until it got close, then it blinked ahead, and it did that 3 times and vanished.

They seem to pay attention to reports, and also radar possibly. It only seemed to happen with the one frequent sighting we had that lingered, and would come back.

I do have to add this, we have in our miliatary bases, apparent direct link to US technology, as if its really a co-op, partnership, something most Canadians don't realize. The base near where we lived was shut down, and the government said it was used for special purposes, in otherwords, it went black.

Now, we had exotic crafts, TR3Bs, that looked like this fly over, very low, maybe 50=100 over the roof, directly over ours and vibrated our house, with rotational vibrational sound.

Now these were obviously para miltary, and in pursuit of ufology issues. Because after our sightings began in that area, this showed up in May, 2008. And then, after I reported in house contact, had scout planes show up, 6: 30 on at night, roughly, either showed at 6 30 or 7 30, can't quite remember the time now. Two nightes in a row. They arrived in pairs over the reservation beside the townhouses, and flew around aimlessly in the valley behind our home, then flew back, while 2 more came, and that continued for over an hour roughly each night. The second night, a TR3B, flew low over our house, with multi colored lights along the edge, and it joined up with the scout planes and flew around like a jet with them, really slow.

So, its not black choppers. And they take ufology really seriously and spend countless resources on one family.

I often joke, that our PM doesnt have the security clearance to view our case.
edit on 26-1-2014 by Unity_99 because: (no reason given)

posted on Jan, 26 2014 @ 06:06 PM
link
Nightstalker aircraft do have markings, they're just painted in a very dark matte grey, and next to the matte black it makes it very hard to see. No way you'd be able to see it from the ground unless you have high power binos. 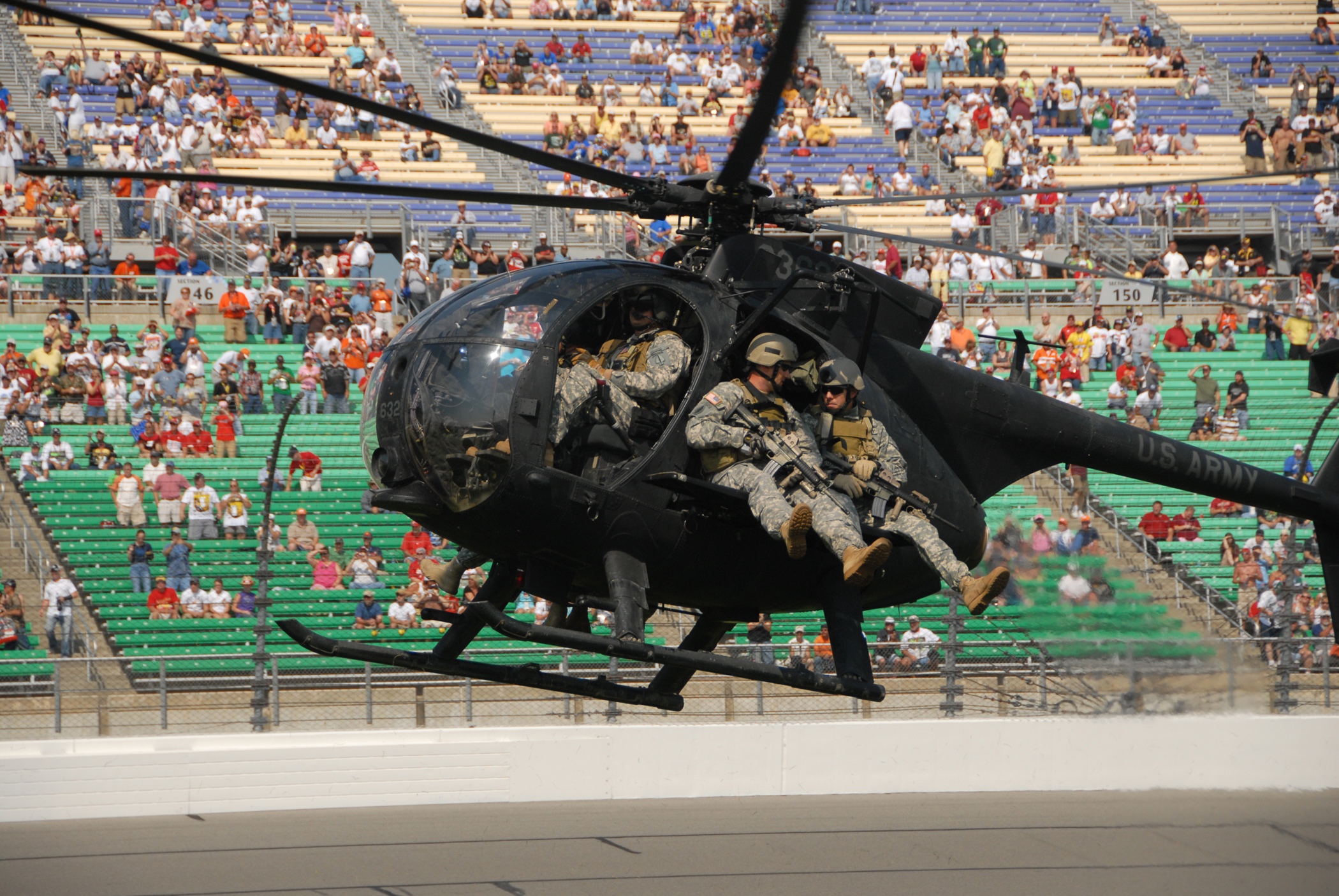 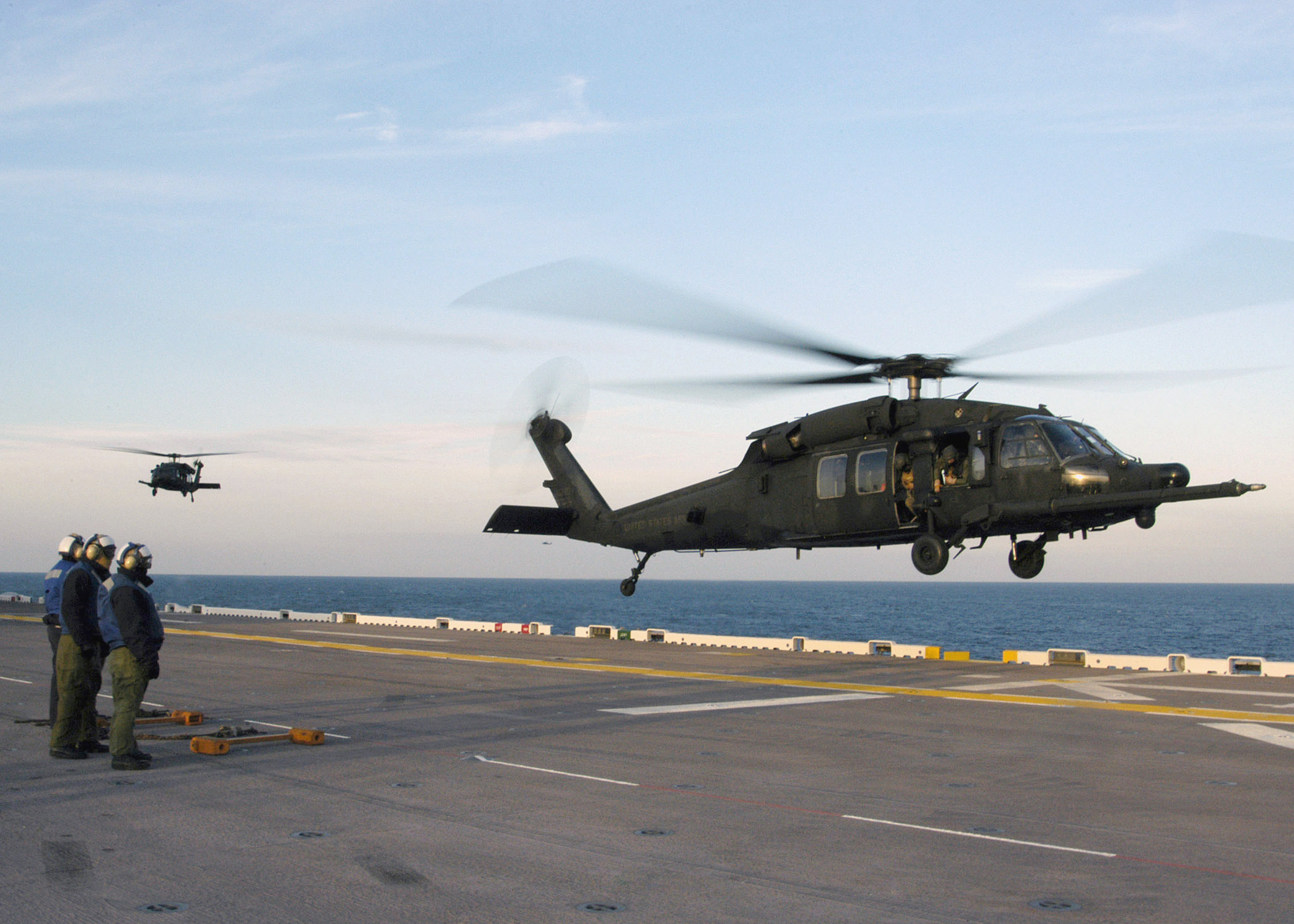 Could you imagine trying to see those numbers from a couple hundred to even a couple thousand feet away? No chance.


Black helicopters are used as surveillance and monitoring of UFOs and those that see these objects, not identified as UFOS themselves. They have been used as a part of the government intimidation to silence UFO witnesses, and monitor the UFO situation. It wouldn't surprise me if any evidence pertaining to UFO encounters wasn't transported via this unmarked helicopters themselves. It would be pretty difficult to interpret such aerial devices as UFOs, but of course not impossible.

I have been involved in the UFO research for over 25 years now, and have had many encounters and so called paranormal experiences. I do play devils advocate to try to obtain a balanced and alternative view from mainstream belief and UFO research itself. People may misinterpret some of my threads, but hey all you have to do is ask for clarification and I will try my best to do so, within reason of course.

There is sometimes too much willingness to except everything is a conspiracy, when in fact a bit of research can prove otherwise, UFOs have been used as psychological warfare devices, so alternative explanations must be forthcoming to weed out the possibility of this being one of the explanations. We have to be cautious.

posted on Jan, 26 2014 @ 11:49 PM
link
This past summer I had a black helicopter fly over my house that was totally unmarked. I had my binoculars handy and looked right into the cockpit. I could see two men and as soon as they were looking my way I flipped em' the bird. Everyone else said it was the pot-copter, but It didn't have any police markings whatsoever and was flying waaaay too low over a house.


Flip 'em off every chance you get.

Another unit is worthy of study, "Seaspray," a covert CIA-Army venture, the Night Stalkers black twin. I'm having to look into these helicopter units as part of my Cash-Landrum research. I've located a few other cases in the same area that involve helicopters, but the information is sketchy. I'm really hoping a for a break in this case from a retired pilot who no longer fears for his career.

My feeling is that most of the black helicopter stories are nothing special, just excitement over routine copter overflights of the area. But... there are a few genuine cases disguised by the confusion.
edit on 28-1-2014 by CardDown because: always spelling 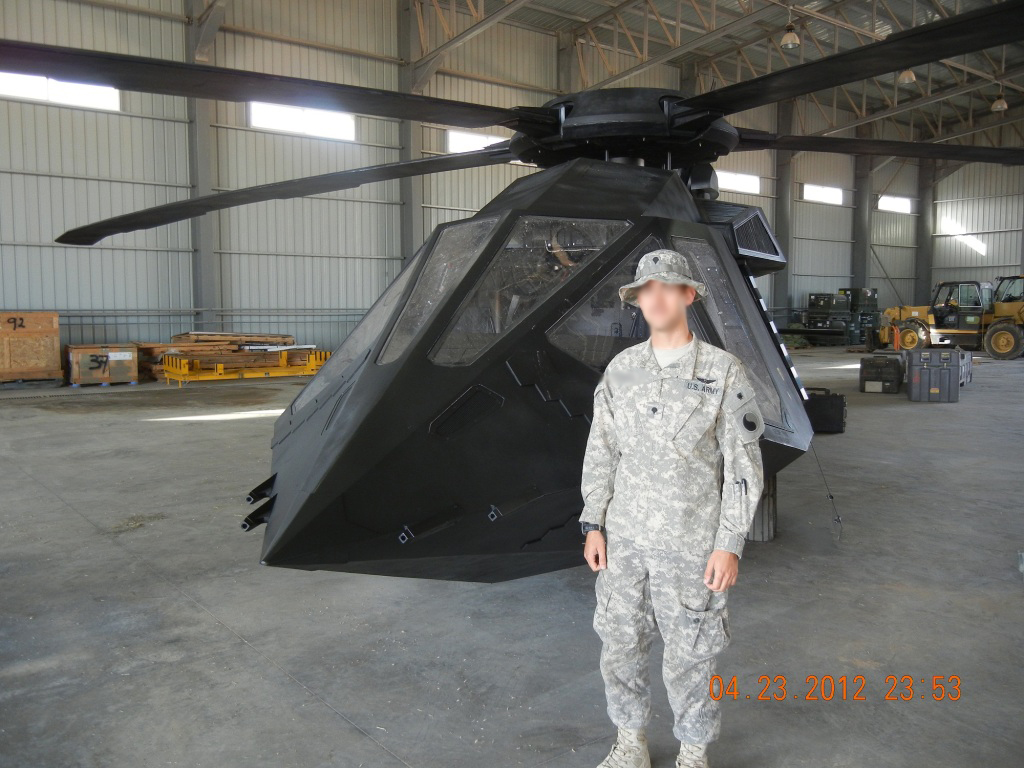 Now compare the shaping and paint style of that, to the one used in the Bin Laden raid that had to be destroyed on-site and later recovered due to malfunction: 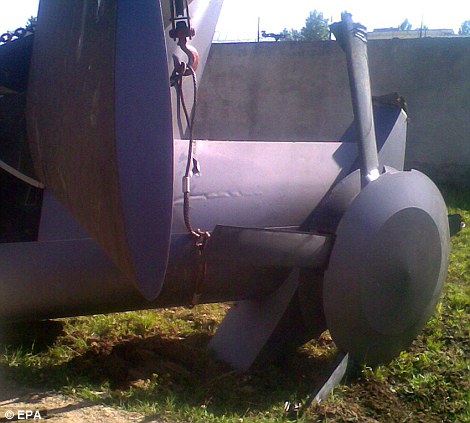 I'd say it's pretty safe to say that there are more than likely A LOT of classified/modified/top-secret aircraft out there that we have no f'ing idea about.