posted on Jan, 24 2014 @ 02:23 PM
link
So things aren't bad enough in New York now but they want Syracuse University to become the location of the first Homeland Security University? They're kidding right? Like we don't have enough of a national control and paranoia complex already. Now they want to create a university to turn out more little brown-shirts for Der Fuhrer and his henchmen.

ALBANY, N.Y. - Sen. John DeFrancisco says he has been quietly pushing Gov. Andrew Cuomo and Syracuse University in past months to put the nation's first college focused on emergency management and homeland security on the SU campus.

Under DeFrancisco's idea, the homeland security school would be a joint effort between Syracuse University and the State University of New York system.


Oh well if it's former New York City Police Commissioner Ray Kelly (mister transparency and Stop & Frisk himself) starting this up what could possible go wrong?


"Believe it or not, there is no such college," Cuomo said during his fourth State of the State. "I believe this is a field that is only going to grow. Unfortunately, it's only going to get worse. And we want this college right here in the state of New York, training our people and training others from around the country."


Pretty sure he's right, it is going to get worse. If we don't do something soon to take back our country and constitutional rights they'll be pumping little cookie cutter DHS enablers out like popcorn. Not surprising the idea comes from NY, maybe they'll setup a satellite branch in CA.


Is there a contest to name this so called new University????

I'll start with this one: "Brownshirt U"!

Sounds appropriate in this day and age, don't ya think?


Not bad, subtle not stirred.

They'll need to divide it into quadrants too. Maybe Red Square, Fascist Point, 1984.2 and Obama House.


I don't think you guys are giving enough credit!

They will have advanced classes and schedules.

Shake and beat 101....you would need to purchase this for your class though - 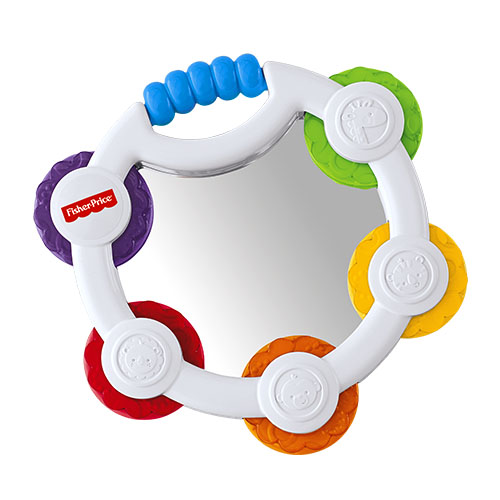