page: 1
23
log in
join
share:
AlchemistSwami
+2 more
posted on Jan, 24 2014 @ 12:12 AM
link
I found some NOVA/PBS videos that I couldn't find copies of on YouTube, that I might want to share in a thread someday, and since here at ATS we can only embed actual YouTube videos into a thread, I just wanted to share how I linked some non YouTube videos like these into a thread, in what I feel is an aesthetically pleasing manor. I not only did this for various Nova/PBS Videos, but even did a few here with actual YouTube links, to show that you can share those links the same way too.
Thoughts and comments, as well as questions are welcomed.

After locating the link to a video I would like to embed in a thread, yet can not because it isn't on YouTube, I took these steps......

I left the video link in a browser window to copy from momentarily.
I screen captured a picture of the video, saving it to my computer.
I then logged into ATS and uploaded the picture to my ATS account. *see note below
I then clicked the picture and copied the "BBCode for use in post link".
I pasted that BBCode link into the thread.
I copied the link from the video in the browser window.
I pasted that video link into the thread just in front of the BBCode picture link.
I put [url = http:// ] around the link I just pasted with no spaces,
Finally I put [/url] after the BBCode picture link with no spaces. 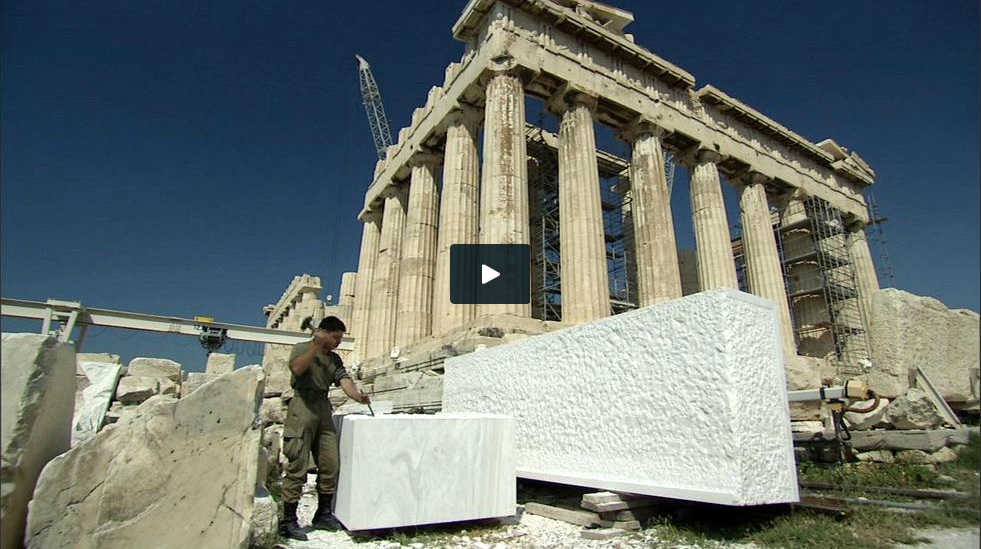 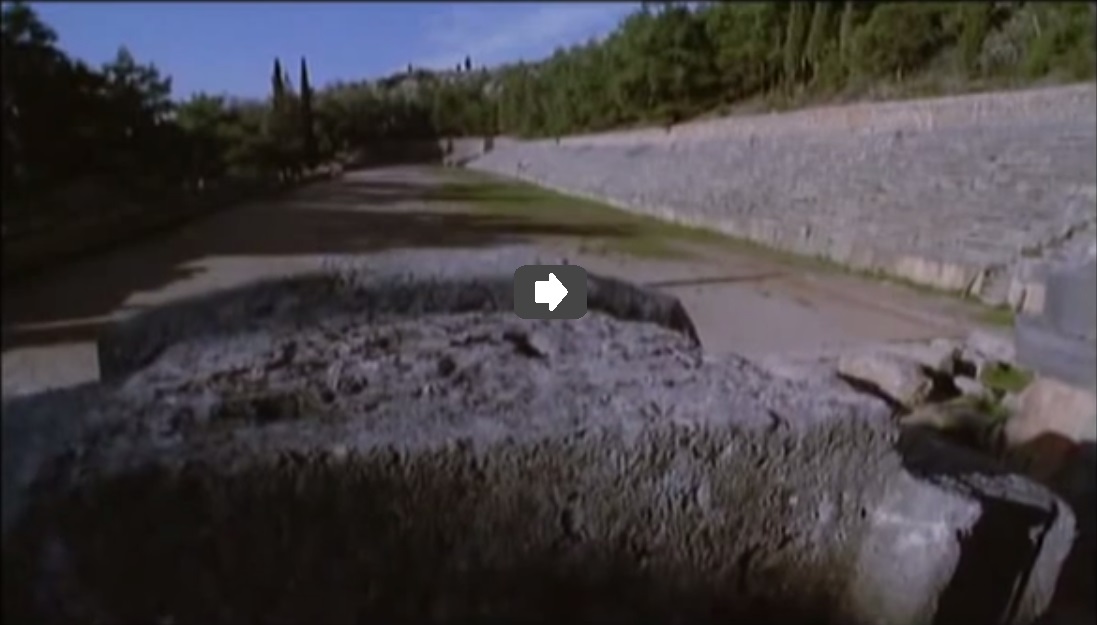 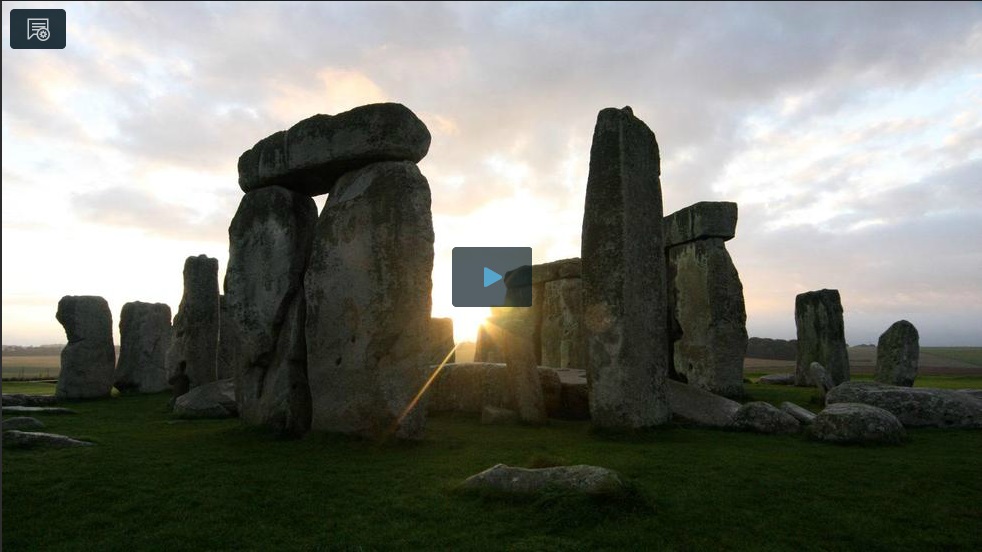 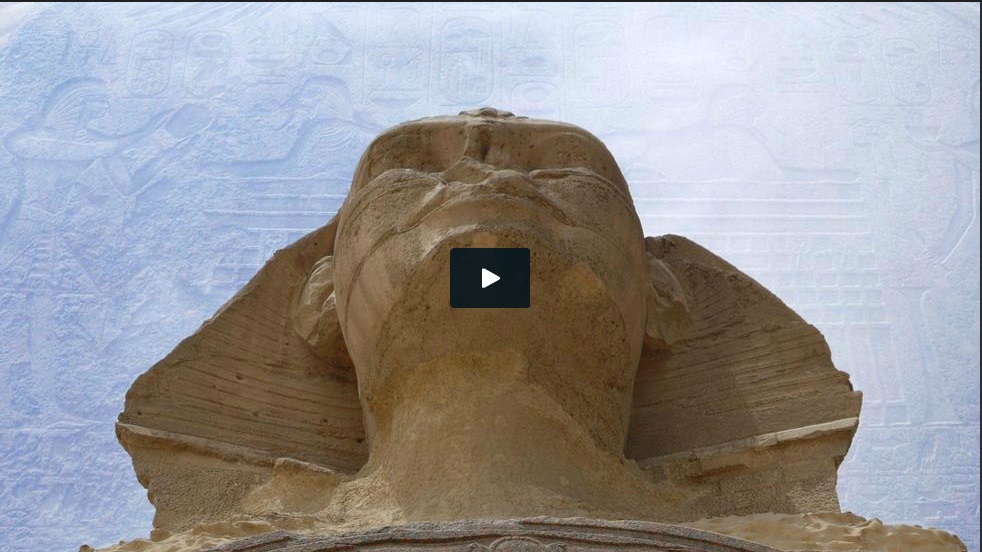 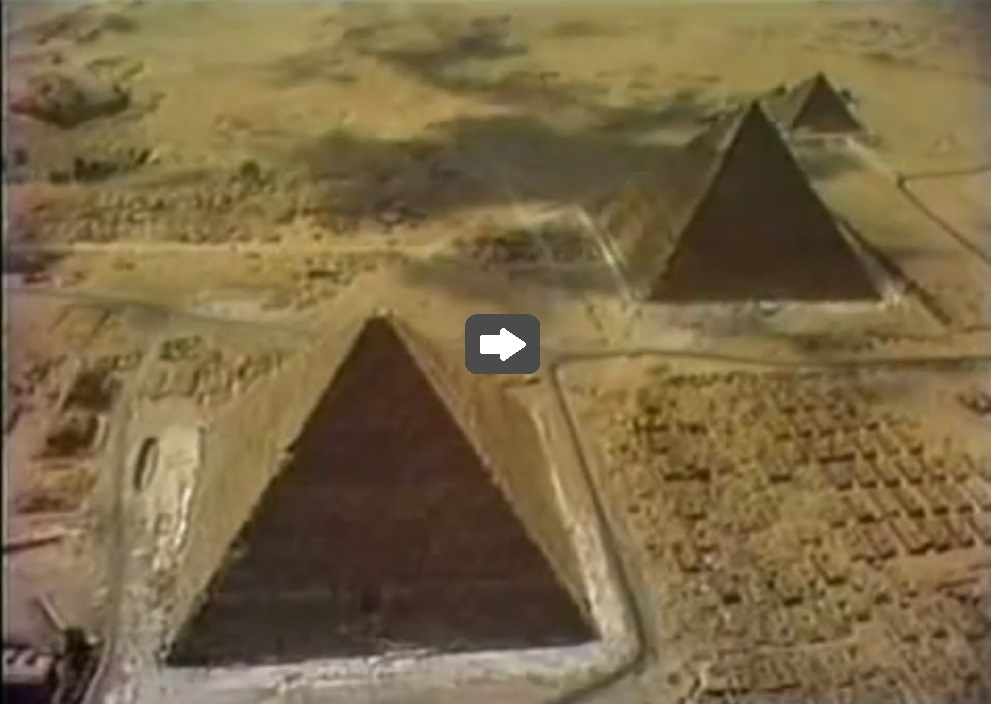 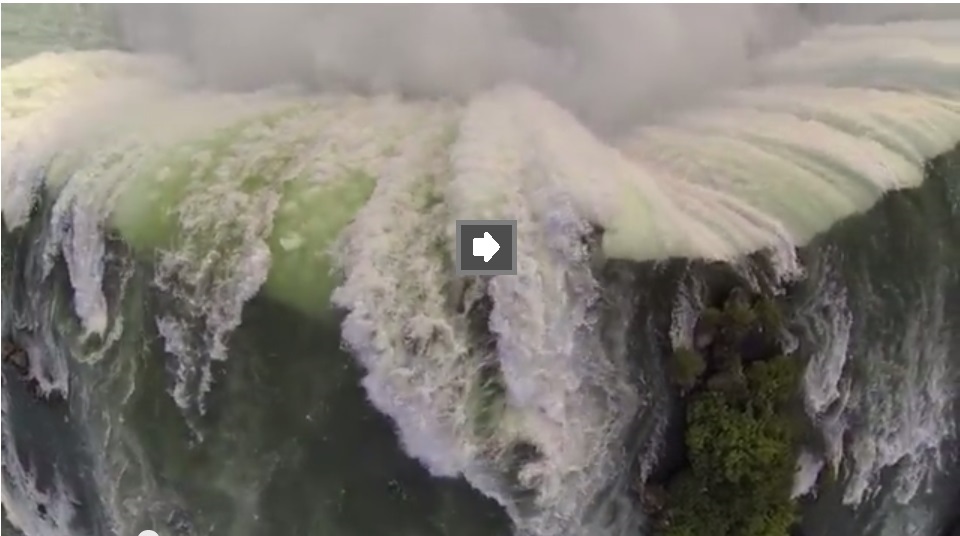 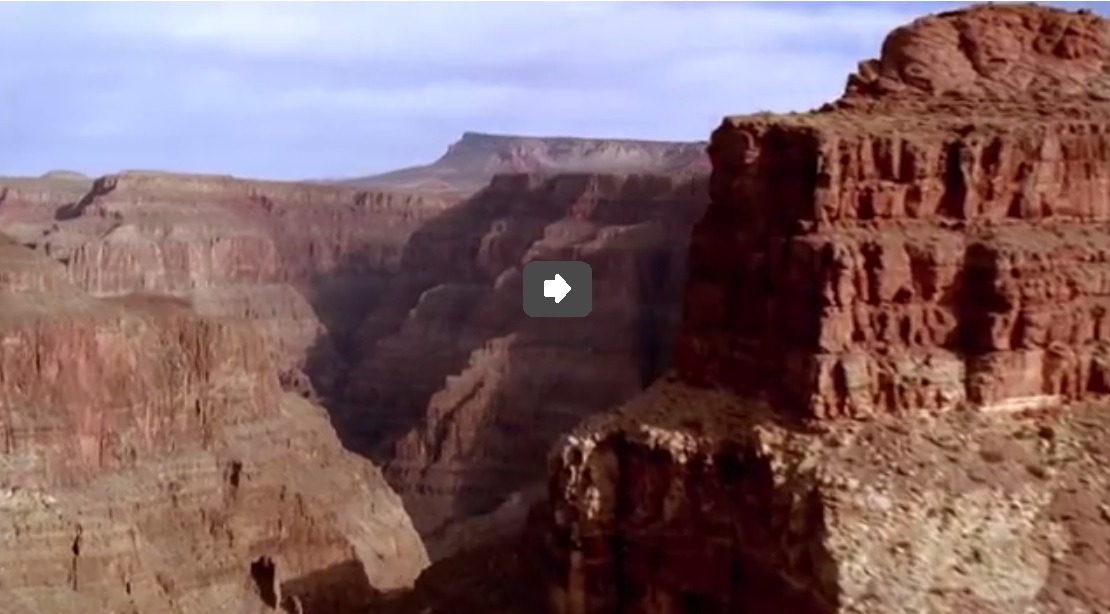 I just feel that someone is more likely to click the video, if it isn't an actual embedded video, if it is presented with a picture like this, essentially linking the outside video link to the shared picture. Go ahead and click one, the Niagara one is 5 minutes long and beautiful.

I find all the subjects included here in these videos to be quite fascinating and have visited all of them myself over the years.
edit on 24-1-2014 by AlchemistSwami because: Spelling/Grammar/YouTube Links also used besides just Nova/PBS videos, for example purposes, mentioned.

posted on Jan, 24 2014 @ 12:28 AM
link
Another suggestion. Looks like a nice layout plan the for the embedded videos. YouTube videos, may work better that way as well? There may be less lag that they seem to cause when many are shared in a thread?

Your attention to the aesthetics is worthy of an applause. This really increases the quality of presentation in your threads.

So I applaud you if the mods do not, great problem solving!


Thanks and that is a valid point, it may indeed be less messy this way, and with less lag. I was shooting for visually pleasing, more so than performance but I like your thinking.


Thanks and no, I first put the box in, and then the arrow, and as you may be able to see upon closer inspection, I doubt I could replicate the same "box link" twice in a row, no matter how many times I tried lol. However, I suppose I could have made one, and kept it open in a separate "Paint" window, to reuse over and over. I appreciate the comments from you and others. I was inspired as a few links down in the "new" threads, I saw a thread that just had a lot of links, with no pictures, and alas, I didn't end up clicking any of them. Of all the places I've been, to me, the Parthenon is even more amazing than the Pyramids in regard to aesthetics and presentation.

( Saved for when I am more 'evolved')

posted on Jan, 24 2014 @ 02:00 AM
link
This is not a great idea imo, it's actually kind of annoying because when I click an image like that I expect it to play a video right there and then and not open up another tab to a website which could be untrustworthy for all I know. I would rather have just a simple link to the video so that when I hover over the link I can see the full URL. Of course I can hover over the image to see the full URL but when I expect it to be a video I don't usually do that.


I typically won't click if they're not already embedded. I hate opening new browsers to sites unknown, and heck, even known. I typically have a ton of tabs already open and don't need to slow my browser down anymore by having a whole new page and video load. That's just me of course, and it doesn't take away from your idea of aesthetics.


That looks great. Now that you show that, embedded videos actually do look better posted without the frame imo. I just didn't enjoy being bounced off site or having to open a new wen dow. Pretty cool though.
edit on 24-1-2014 by Nephalim because: (no reason given)

I like it.
However, I can see your point. Maybe a little disclaimer stating the link will open up a new window is in order?

ChaoticOrder
This is not a great idea imo, it's actually kind of annoying because when I click an image like that I expect it to play a video right there and then and not open up another tab to a website which could be untrustworthy for all I know. I would rather have just a simple link to the video so that when I hover over the link I can see the full URL. Of course I can hover over the image to see the full URL but when I expect it to be a video I don't usually do that.

I agree entirely. I always hover to see where the link goes. If its hidden I dont click. As someone above said, a little notice explaining its off site ought to be added.