If they survive up there in the Nordic by their kill , fine, survival.

The Tsimshian tribe of North America have survived by these mamals as a matter of survival . No nice warm Homes with all the amenties in the Nordic.

If they can afford cars and electricity they can afford to eat...PERIOD, and don't need to slaughter. Heck, they can even buy a can of tuna for $1.00 and build greenhouses for their own produce. But meat? Import the stuff...don't kill it like this.

Btw, I hear surviving off peanut butter and insects is another alternative and requires no slaughter to eat that stuff.


Truth is I havent researched this practice enough . The headline of this post got me riled up. If thats the case ,for food , Ill check into it further before getting all pissed off.

Thats what I like about ATS , Its a top notch site

Ill check it out then respond.

If they can afford cars and electricity they can afford to eat...PERIOD, and don't need to slaughter. Heck, they can even buy a can of tuna for $1.00 and build greenhouses for their own produce. But meat? Import the stuff...don't kill it like this.


How do you think Tuna gets in a can

I think all those people should be charged its inhumane, cruel, so sad that the human race can do such a thing !!!!!


So far what I found is since 2008 the Nordic whales have not been fit for human consumption.

Starting to get pissed off about this.

posted on Jan, 23 2014 @ 07:19 PM
link
Elsewhere in the world there is a "Slaughter of Cows" daily that would shock and disturb anyone who love cows but ate seafood.
And if that does not cover it just change the word "Cows" for anything you like.

Sheep/Camels/Goats/Pigs/Turkey/Chicken/Deer/Moose/Squirrel/Rats/Pigeons/Pheasant/Goose/ and on and on we go.

Thing is they all bleed like mad when slaughtered and we all eat them.

The pictures are nice and the colour is good ....very good actually........Now you really should take a trip to Northern Canada any time of year you like.......tell the good folks there that "slaughtering animals" is bad and I can guarantee you that they will most helpfully point you in the direction of the nearest restaurant.
You will be in for a minimum trip of over 1000 miles......have a nice walk and don't forget to eat or you will die.

But they are not doing it as a sport, it's a tradition to do it like this, but the main reason is to feed themself, the tradition comes second.

If you want to see a sport look at all those sport fishers out there using a hook and sinker, just to tell a story and brag about it, or the ones that has laid Africa or any other continent empty of wildlife, just to get a trophy.

Bingo......I could not agree more with the above


The difference is most humans eat the animals out of necessity. I could eat beans and rice all day long , but chose chickens and cows.

Most of the hunters in the world eat what they kill.

But to kill Gods creatures for tradition and game fun is morally wrong , even in an Atheists eyes.


Why is this not highlighted in national news while Japan's dolphin slaughter is? Why is this okay?


I have written about this for many year's ( yes even here on ATS), and also pointed out the discrimation with japan being demonised. One simply explanation is the Danes are caucasian and that makes it fine, the other is more complicated. This is permitted under the Danish Monarchy . Now look who founded the World Wildlife Fund? They are cousins! Get it!!! I have pointed this out to both Green Peace and The WWF and they go pale and drop it like it's hot. FACT !!!!!
edit on 23-1-2014 by 13th Zodiac because: (no reason given)


Why is this not highlighted in national news while Japan's dolphin slaughter is? Why is this okay?


I have written about this many for many year's ( yes even here on ATS), and also pointed out the discrimation with japan being demonised. One simply explanation is the Danes are caucasian and that makes it fine, the other is more complicated. This is permitted under the Danish Monarchy . Now look who founded the World Wildlife Fund? They are cousins! Get it!!! I have pointed this out to both Green Peace and The WWF and they go pale and drop it like it's hot. FACT !!!!!

No, the difference is, that Japan is hunting whales for money , where the faroes is hunting ONE time a year for food, nothing gets sold it's all for them self.

You are completly mixing things up

The hunts, called grindadráp in Faroese, are non-commercial and are organized on a community level; anyone can participate.


These hunts are a source of conflict between pro- and anti-whaling countries and organizations. Nations, scientists and environmental organizations opposed to whaling consider the Japanese research program to be unnecessary at best and a thinly disguised commercial whaling operation at worst

posted on Jan, 23 2014 @ 08:07 PM
link
Here in the Great Lakes fish are also recommended to be avoided due to Mercury levels yet we have one of the biggest sport fisheries in the world.

We live on Lake Huron and we eat the fish, Pickerel/Walleye is especially tasty.

From a link provided on this thread I read this......

Many Faroese consider the hunt an important part of their culture and history. Animal-rights groups criticize the hunt as being cruel and unnecessary. As of the end of November 2008 the chief medical officers of the Faroe Islands have recommended that pilot whales no longer be considered fit for human consumption because of the level of mercury in the whales

They say that and much more about the fish in the Great Lakes but we eat them all the same. 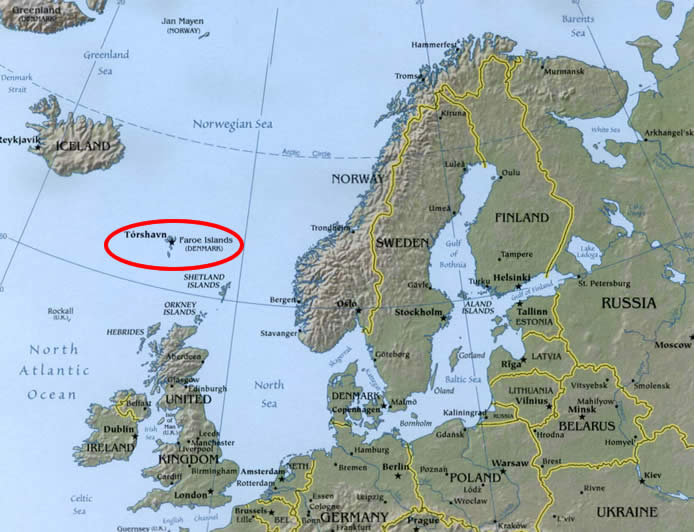 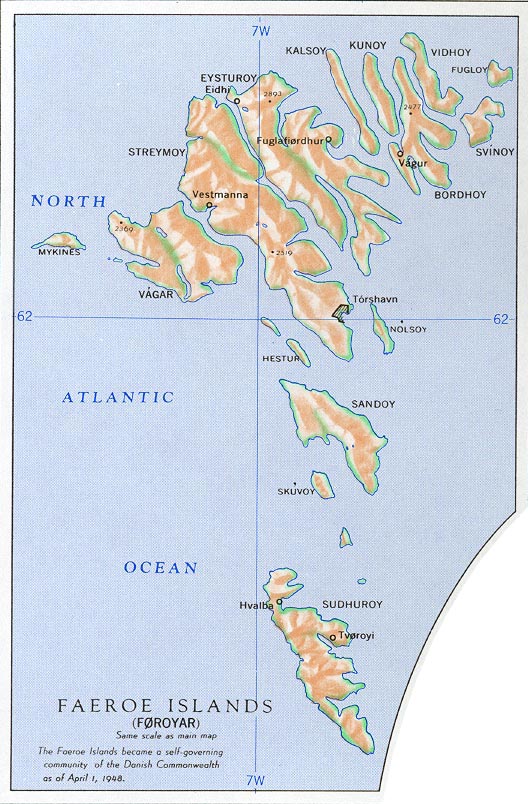 I would also like to add, that on New Years eve, the Danish always have a fancy dinner, the typical meal is Cod.
Thats right, Denmark, one of the happiest and wealthiest countries in the west, still eats cheap Fish, as it is tradition.

Denmark has ALWAYS been a fishing society as most of our land is islands.

Now take that tradition to the extreme, and you have Faroe Islands.
They have 0% farm land and no national produce, Culturally then Fishing would have been the main main profession on the Island.

Also, Faroe has a small population, and are NOT causing a dent in the population, nor are they wasting their catches.

Japan is different, as they have mechanised fishing and are fishing for a luxury not neccisity, plus most their populaion is disconnected with where their fish comes from. On Faroe Island, its part of the culture, through and through, so they have respect for the Ocean which is providing for them.

Personally, I wouldn't eat Whale meat, but then I am not fond of most seafood. I am not, however, going to judge anyone else for eating it. It is, to me, no different than the daily slaughter of chickens, cows and pigs which go on every day in countries which have the space to farm them. In the US, some 40 million cattle are slaughtered every year. Chickens? Almost 10 Billion!. As long as this Whale hunting is sustainable and it would appear to be very much the case, then I see no issue.


You can delete "Denmark is a big shame" they have nothing to do with the faroe islands gov.


It was quoted directly from the source. Please see the 2nd post in this thread where I informed that the original source was wrong.

posted on Jan, 27 2014 @ 11:24 AM
link
you hypocrites crack me up, you get on here and cry and complain about a historical event like this calling it inhuman. Yet I guarantee if you go open your fridges and cupboard there are plenty of other meats in there from animals that are slaughtered. our modern staple meats ( chicken, Beef, Pork) are kept in horrible conditions through there entire life and slaughtered by the hundreds of thousands on a daily bases but because you never see the blood on that animal you have all been desensitized. by the way how many of you set up mouse traps, mole traps, ant traps or call exterminators to remove "animals that don't Belong" in and around your house. Modern humans are such sissies.

The whales aren't killed "for fun" or as some rite of passage. They are killed for food.
They die quickly - because the "hunters" actually know what they are doing.
The catch is split between the people who helped and everything is eaten.

I can't see how this in any way is worse than cattle or pig slaughter. At least the whales have lived free lives.

Anyway, this blog post says it much better than I'll be able to:
The Denmark Dolphin Slaughter - Megan Stamper


I get my meat locally, where the animals are not shot up with drugs and are kept happily in nice green pastures. Food should be treated humanely, period.