posted on Jan, 22 2014 @ 10:29 AM
link
Accidentally, I found information about this incredible site. Inexplicably, it seems like it haven't been mentioned in ATS. Few weeks ago, I made a thread about Piedra Horadada. In that thread I described one of many similar Archaeoastronomical sites in Peru. Now I can tell Armenia is closer to Peru than I thought.

Supporters of an Astronomical purpose for the standing stones point to Armenia's long history of stargazing, ancestral Armenians using a number of devices to chart the night sky, including at least one other ancient observatory found in Armenia recently; at the 5th Millennium Metsamor settlement.
It is believed that the division of the sky into constellations was made thousands of years ago in the Armenian Highland. According to the English astronomer and historian W. T. Olcott, the only place where all the animals depicted in the Zodiac were located together was prehistoric Armenia. Recently, researchers have posited the source for the Indo European language to the Armenian plateau, with dispersion of the language into Asia, the Balkans, the Greek mainland and Europe. The roots of most European languages (along with the Zodiac) are traced to this dispersion. 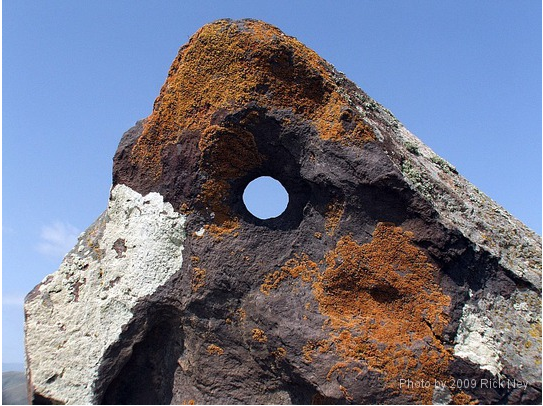 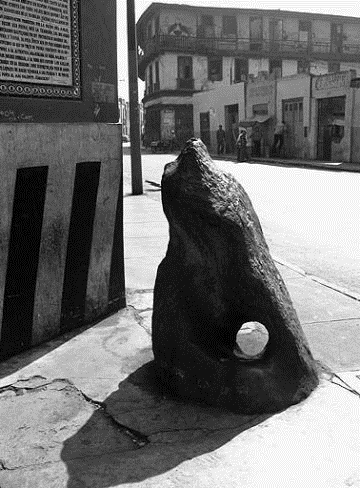 Feels good to solve that mystery around that stone in Peru. No questions about it, it has to be part of a pre columbian hendge, lost forever.

Many more photos in the link provided.


Hey there trueman,
Very interesting.
There are two possibilities, neither one mutually exclxusive, and both might be the case.
A) Certain people have a common ancient heritage, we know that ancient west Eurasians (Armenians ) and some native north Americans share a common ancestor.
This is bolstered by mythological commonalities between Eurasia and north America, ie the earth diver creation motiff.
B) There were several back migrations from NA to Eurasia.
This is supported by the evidence of recent (less than 10k years ago) admixture of native Americans into Eurasian and European populations.
It is also supported by the linguistic link between uralic languages and Na Dene.
Indo European is decended from a uralic root.

Yes, I do believe in the "common ancestor" theory. Also believe the answer will come when a new science called "Space Archaeology" will get developed, after years analysing mars or moon rocks.

posted on Jan, 25 2014 @ 02:24 AM
link
I had no idea about those elements of Armenia. Pretty interesting!
Here's a tiny map that shows Armenia in the context of those other places it says things spread out to:
www.worldatlas.com...


Yes, your map makes it clear. The knowledge used in the Armenian site had to come from Asia.