William couldn’t stop laughing. The absurdity someone hears on the news, sometimes! He turned the television off and decided that it was time for a small shot, yeah, just a tiny little shot, of whiskey. It does feel cold but an ice age? “Gimme a break” he thought.

He peeked outside the window and it was still quite a blizzard out there. He didn’t care. He had enough food and hard liquor stored to last a lifetime. At least all these hours wasted on watching that stupid show on survival would pay off. William had enough food to last a winter. The hard liquor was simply a bonus; and William would always laugh out loud, by himself, at the thought that he would never die of cold, or hunger.

No need to venture out in the cold either, all he needed was inside his little flat, right here, right now. During the day, he would keep busy playing scrabble and chess by himself, outsmarting himself at every chance he got. After having been alone for so long, William had grown a second personality, one that would always agree with him, one that would accept any challenge he’d offer, no arguments, no fights. Started off as a joke really but Billy, his second personality would show some traits of character that William didn’t know he had.

Night time would come and this meant one thing only, Billy and William would sing together the old songs that he remembered from his own land, when he was little. He’d forgotten most of the lyrics but after a few glasses of whiskey, the duo found great pleasure in inventing new ones.

Every once in a while, William would look out the window and he could see that snow had piled up to cover almost the entirety of his view. “This is a bad snow storm but I’ve seen worse” he would think to himself. The electricity had shut down a few days ago but William had enough Butane personal heaters to last till it got back. “Warmth and food are key to survival” he remembered the presenter saying on the survival show.

“What was his name, Billy?” he asked himself, trying to search into his defective memories.

“Who cares?” answered Billy as they cracked up laughing while sipping another one down. The butane bottles were many and non toxic as propane would have been. And then again, they worked on the small oven that he had. Canned beans for supper sounds like a plan, almost every night.

William had relied on electricity to know what time it was, as he’d never wore a watch in his entire life. With the snow now blocking the window, it was getting harder to see if it was night or day as the snow seemed to pack solid. “One big blur out that window” he thought.

“We’re gonna have to dig ourselves out Billy, when all of this white crap is over”

It must have been a few weeks, William wasn’t sure, but the electricity wasn’t looking like it would be back anytime soon. No television was horribly boring. After all, it had been his only friend for a very, very long time.

Food supplies were getting low and the whiskey was halfway there too; for the first time, William thought that he might have to try and get out soon. He hated the very thought of it.

“Sorry to tell you Billy, but you are the one shoveling this time. I’m too old for this.”

Time would pass, scrabble and chess weren’t as fun anymore. He wanted out.

Billy swallowed a full shot of whiskey and almost broke his arm trying to open the door. The thing was frozen solid and it just wouldn’t open.

William grabbed a crowbar and finally broke the door open.

He then realised it would take forever to get through the ice that formed. He walked back in to sit on his couch and swallowed a HUGE shot of whiskey, and then another, and another.

“Close the door Billy. Tomorrow is another day. Rest a little, drink a little, sleep a little and BANG, tomorrow, we’ll have that done in no time...”

If only William and Billy knew... 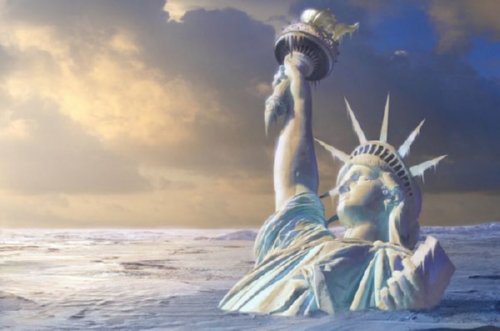 I do feel bad for the poor guy though.


Huge snow storm here today. I feel for them.


I love that! It read almost like a play, I can imagine it on a stage.


Funny you say that, when I wrote it, I did see it like a play, and had this guy in mind for the part... 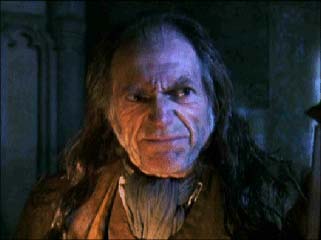 Harry Potter's Angus Filtch would fit like a glove haha.


Oh yeah, I like that! I had a kind washed-up Sinatra figure in mind, like Frankie Machine in 'The Man with the Golden Arm'. 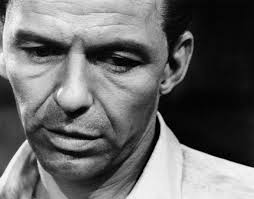 Either way, I really enjoyed it!