posted on Jan, 2 2014 @ 08:14 PM
link
This is a bit ghoulish but I had no idea of the extent of underground burial chambers there are in London. I've ridden on the underground many times during the '80s unaware of this situation. Apparently Mexico City has the same sort of story.....

I thought this might be of interest to some. 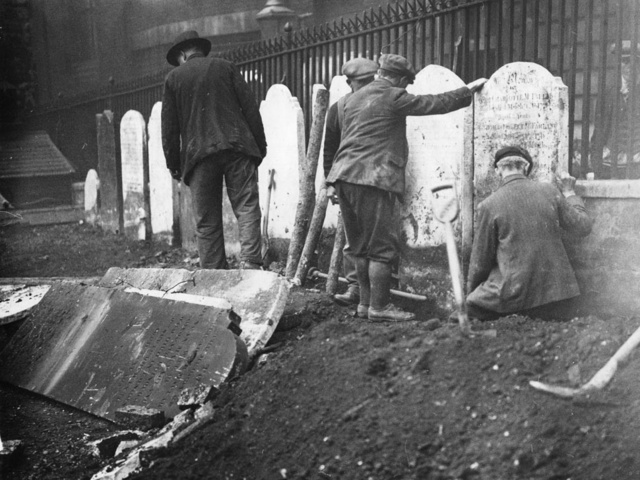 As Mexico City archaeologists sort through the surreal array of Aztec sacrificial skulls recently uncovered while excavating their city's subway system, it's worth remembering that parts of the London Underground were also tunneled, blasted, picked, and drilled through a labyrinth of plague pits and cemeteries. 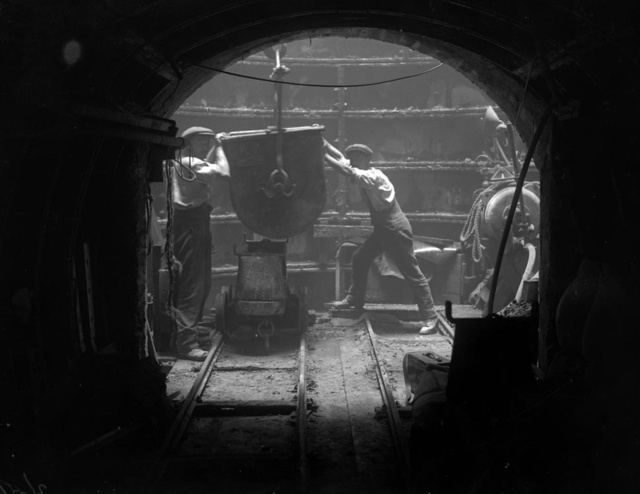 Apparently there is an inexplicable shift in direction in the Piccadilly line passing east out of South Kensington. The tunnel curves between Knightsbridge and South Kensington stations because it was impossible to drill through the mass of skeletal remains buried in Hyde Park.

Put another way, the ground was so solidly packed with the interlocked skeletons of 17th-century victims of the Great Plague that the Tube's 19th-century excavation teams couldn't even hack their way through them all. The Tube thus deviates SW-by-NE to avoid this huge congested knot of skulls, ribs, legs, and arms tangled in the soil—an artificial geology made of people, caught in the throat of greater London. 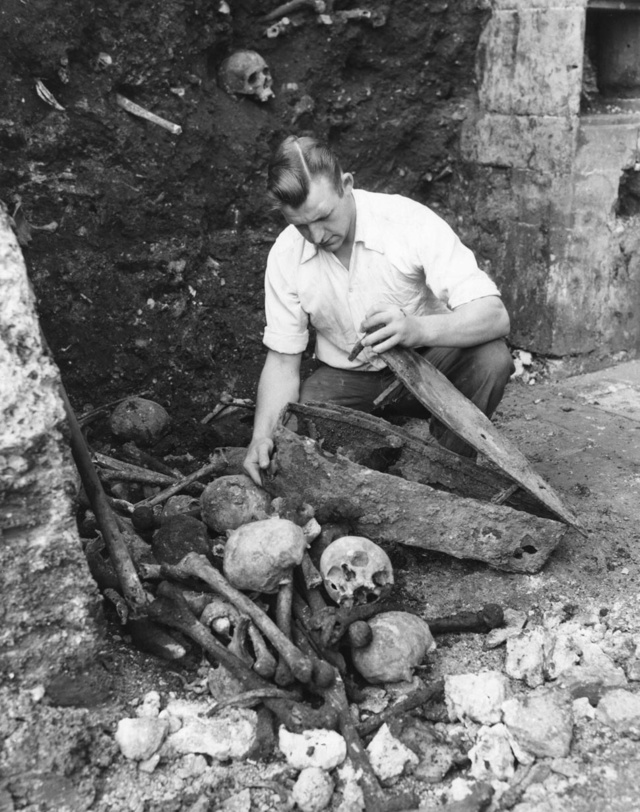 I suppose when you think about it it's not really that unusual.....it just never crossed my mind!


I've actually been doing some research on the spread of " The Black Death" in Britain. I didn't know that about the London Underground though so read with interest.

So, are there lots of ghost stories connected with Hyde Park?

Had to give you a S&F for this thread! Have to check out the Mexico link now!


Yeah, the Mexico link is interesting in itself...enjoy!


What a horrible discovery (S&F though)!
It reminds me of Mary King's Close in Edinburgh, Scotland. This was a series of streets and homes in 17th century Edinburgh, and legend has it plague victims were walled up and left to die, and their bodies were then ground down and used to plaster the walls.
And we think we've got it bad! 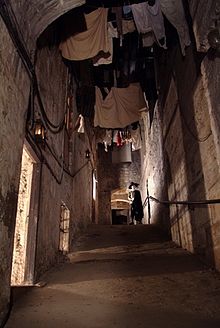 Would have made a good movie...middle of a stones concert and a hand comes up from the ground....