posted on Jan, 1 2014 @ 10:51 AM
link
We will be graced with two super moons this month. A super moon occurs when the sun and moon line up at a specific point called the pedigree. This happens when the moon is closest to earth.
The first will be today and the second on the 30th January. The moon does not have to be full to be a super moon.


What, you say? Supermoon? But the moon isn’t anywhere near full! That’s right. These aren’t full supermoons. They are new supermoons; the moon is at the new phase for both the January 1 and January 30 supermoo 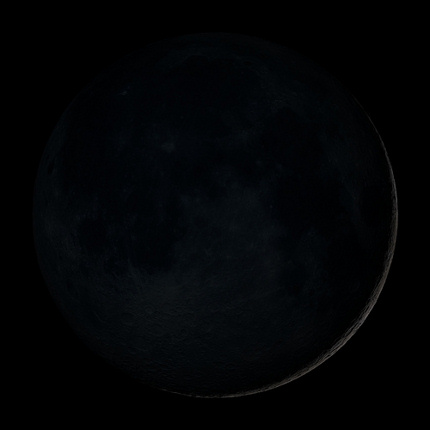 Super moon cause hight tides and some people think that they are related to earthquake activity. Regardless it is a nice start to the New Year...

I though the moon was looking kinda cool these past few days. Yet the sun has a different glow to it too.

Just checking, is super moon a new name for it now?


Funny! Why does the word Event keep coming up? I find this strange

Just when I think all well I see the word Event popping into said background. Would not bring this up, yet just the other day a truck passed by and all I seen of it was Event on the side of the darn thing!

posted on Jan, 1 2014 @ 11:18 AM
link
Let the predictions begin!
Most anybody that works in law enforcement or the healthcare profession will tell you that the moon has a direct affect on people.
More violent crimes and serious medical issues tend to peak in conjunction with moon phases.
I was in my teens when I first heard this, and have spent my life observing peoples' behavior at these times, and have noticed that it always affected the moods of people around me.
I learned not to take others 'snippyness' personally during certain moon phases.

Glad you posted this! Forewarned is forearmed!
Nugget


I actually forgot about this, Thank You!


I placed it in the box labled Stupid Power and tend to stay at home them nights!


I can often feel a full moon. I find it hard to sleep and want to stay up late to party and such. I have a friend that says that music sounds more dull on the quarter moons.

Cause, we can expect - earthquake. The volcanoe in Indonesia is early warning. I think we will see more nature wrath as earth crust being tugged.

Add:
Seems Vanuatu is responding now, so I guess its Pacific area ?

If so, its Japan, Indonesia, Mexico, Western US & Pacific deep then.
edit on 1-1-2014 by NullVoid because: (no reason given)


Awesome... Wonder if it will any have stronger affect on me than usual..

I looked it up, and it seems there is no popular name for the second new Moon (considering most peope never notice the new moon phase, mainly because the new Moon can't be seen), but it is sometimes referred to, especially by Wiccans, as the "Black Moon" (however, there are some contradictory and different definitions of the term).

So January 30 will be the "Black Moon", which is (basically) the opposite of a Blue Moon.


Huh, I thought the super moon was always on the full moon, interesting, good to learn something new.