page: 1
52
<<   2  3  4 >>
log in
join
share:
Arken
+27 more
posted on Dec, 28 2013 @ 03:19 AM
link
I post this incredible find on this forum, because it really deserve a real scientific analisys on what lies on Gale Crater and under the wheels of Curiosity! From Sol 494 emerge an incredible anomaly: Vertebrae. Fossilized vertebrae of some kind of creature that time ago swam in that Lake... 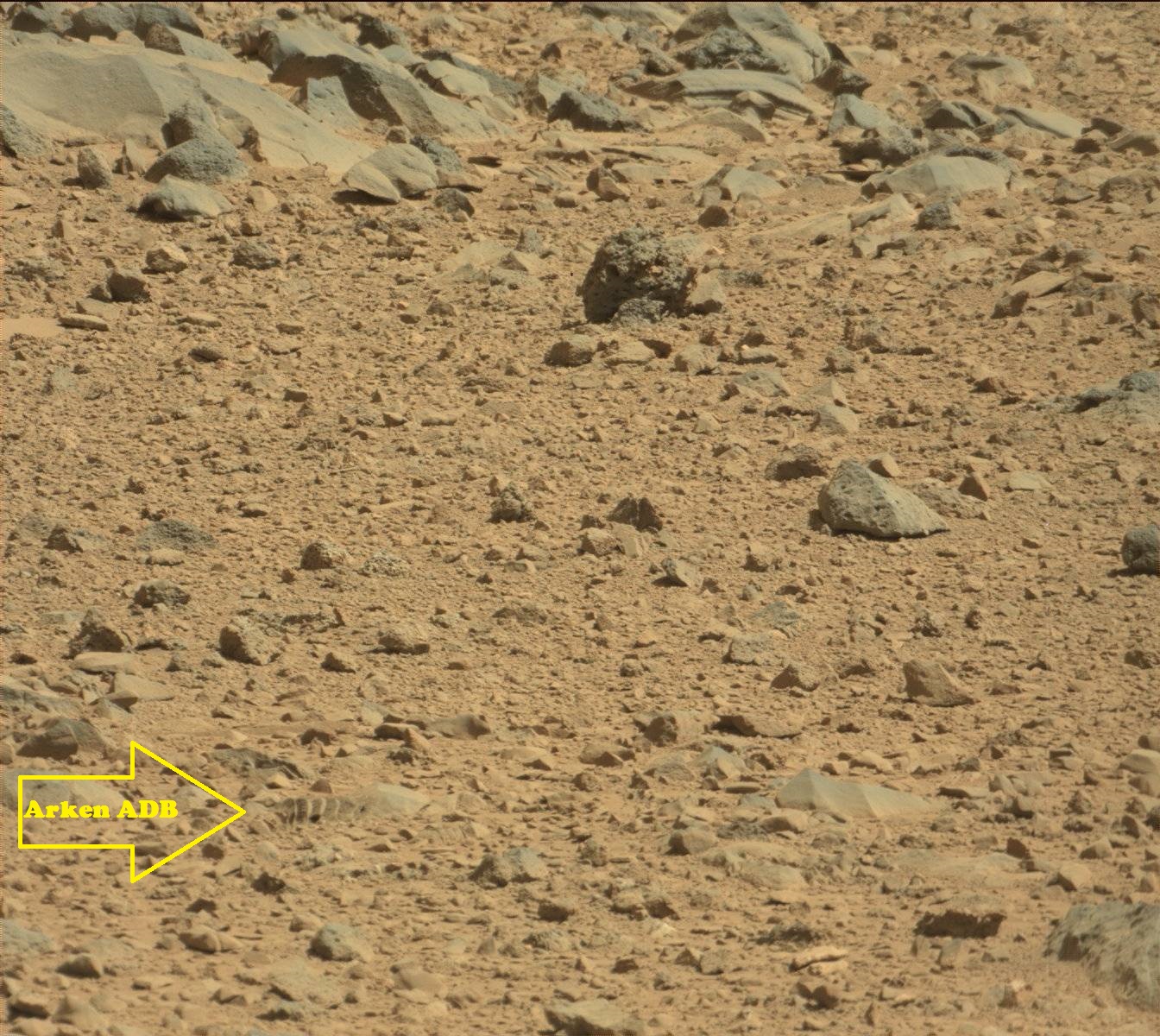 Enhanched in Yellow. But it is clear enough...

It is Time for Curiosity and NASA/JPL Team To Investigate More Accurately on what lies under the Rover wheels!

posted on Dec, 28 2013 @ 03:31 AM
link
I love your rover pics. Whether you are right or wrong it's always interesting to see what lies on the surface of Mars. Keep them coming.

Arken
I post this incredible find on this forum,

and, as expected, it turns out to be just another rock!

angryhulk
I love your rover pics. Whether you are right or wrong it's always interesting to see what lies on the surface of Mars. Keep them coming.

I second that. If there is something to be found on Mars, Arken is on it! About the exhibit in question, it does have abnormal properties compared to other rocks.
edit on 28amSat, 28 Dec 2013 03:42:42 -0600kbamkAmerica/Chicago by darkbake because: (no reason given)


You really do have an eye for this Arkin.. Another hit. Well done mate...Keep em coming...


Interesting pattern, could be geological, could be something else ... difficult to say, given the circumstances.

By the way: does that acronym ADB stand for 'Anomaly Database'?


Interesting pattern, could be geological, could be something else ... difficult to say, given the circumstances.

Agreed. This is really odd feature. Absolutely rare and unusual.
For this, it must be investigate more accurately.

By the way: does that acronym ADB stand for 'Anomaly Database'?


This one has a lot of interesting features...


Completely different to the rest of the surrounding rocks and very odd.

To me it looks a bit like a trilobite exoskeleton 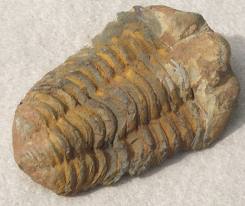 Could be rocks, could be something else but we'll never know as I doubt the rover will ever be sent to investigate.

Having said that, there are pretty similar vertebrae like natural rock formations at Joshua Tree National park (and other places).

But if you think about how long all that rock has sat there untouched and unprotected from the environment, starting with some initial wet, warmish conditions and adding in a pinch of geological time and millennia upon millennia of dry, cold conditions and seasons of sand blasting from dust storms then all those rocks probably have been eroded into a huge number of possible shapes - some which look like normal, everyday rocks and some which don't.


Good Find ! Love these pics of strangeness! Hey, ya know how we can see faces in a lot of situations? Look up from your find, about a quarter way down from top,and just right of center, and there is a gorilla (?) Face. Complete with an ear. Hmmmm. Later, Syx.

posted on Dec, 28 2013 @ 07:01 AM
link
Interesting find, but it doesn't look like anything from an animal, as they are too flat, too wide and too close to each other for them to work as vertebrae, they look more like something cut in slices than individual pieces.

posted on Dec, 28 2013 @ 08:05 AM
link
It is interesting alright, reminiscent of a pan loaf. Could be a shattered piece of shale, but still unusual looking. 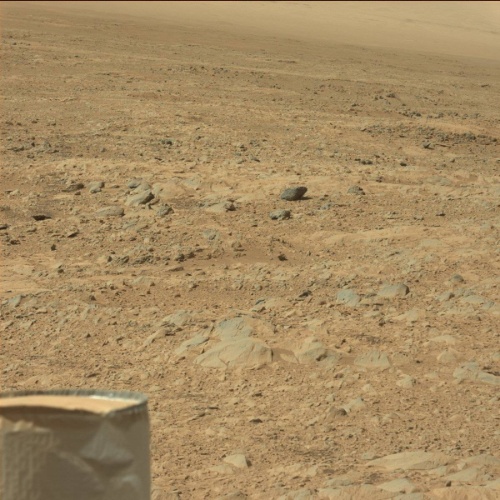 
The thing on the bottom left corner? It's part of the rover, one if the antennas, if I'm not mistaken.


cheers , looks like it taken a bit of a battering, was thinking for a moment that someone had dropped a barrel into shot


Part of the rover at the top.


Completely different to the rest of the surrounding rocks and very odd.

To me it looks a bit like a trilobite exoskeleton


Arken I have the utmost respect for you and what you are searching for, weather this is a skull or not will remain open to debate with most saying rock but then have they ever seen a dinosaur fossil when it is encased and not cleaned up?.
Still here is something I am sure you have seen many times but for those that have not I will put the URL as this is one of the best video of a mars anomoly I have yet seen and while it is not of the type you are researching (though in my opinion it proves the voracity of your search) it has yet to recieve an acceptable or legitimate explanation (it is not faulting as the terrain topography is wrong and it is level), especially since I watched a higher resolution set of the same feature that seemed to divide it into two lanes and show several smaller ruined structures along side parts of the road, this feature is in my opinion just that a road and one that predated a vast flood of some kind that scoured much of the terrain away and also subsurface erosion that was possibly the effect of subterranean water and ice formation causing the spong like texture of the terrain and leaving only partial stretches of the road intact (but recognizable and intact nevertheless and it's streight continuous line in opposition to the geography and natural faulting show it to be most likely an ancient road as well and what a road indeed as well as it having a defined destination).
www.youtube.com...
Keep it up.

The higher resolution images were video no longer available, I wish I had DL'd them as they where up for only a few day's.

Arken, sometimes I think your "finds" are a bit over the top but this time, I've got to give credit where it's due. S&F for you.

At the very least that is a somewhat anomalous rock formation. To me, it's not beyond the realms of possibility that complex organisms once lived on mars, perhaps even including vertebrates. So, while I personally would not jump to labelling that feature as "vertebrae" I'd be very glad if they can arrange for some better images of it.