You are your Avatar, or are you?

posted on Dec, 21 2013 @ 07:33 PM
link
No linky to follow here because it's not a retread of another story. No ranting, because it's here for mere chit chat as we approach Xmas and somewhat of a mixed one. For some, one of the leaner in years, and I see this among those I know in RL across a range of people.

So how about thinking about something a little different, but actually quite serious?

Recently, I decided my ad-hoc and rather primitive Rabbit Avatar had to go. The book never did look right. The Carrot-fist was a spur of the moment idea and came almost overlapping to someone's logo, as I found later. So I went in for a change. The fine folks at Avatar Creations cooked up a few for me and my first one was interesting...

I thought it looked sophisticated and was different enough to really be neat. (No reflection on the designer on it BTW... I could have asked for alterations, but didn't, and graphics aren't the point I'm looking at). It wasn't long before I realized it looked intense and almost menacing in a way .....

....Then, and what made me want to write this thread? I found some other people reacting a bit from the Avatar much the same way I'd come to see it myself. Overbearing...given the circumstances and in hindsight.

The one I have now, I think strikes a much better balance

What does your Avatar say about you? Even if you don't necessarily intend it, what may others be taking your Avatar to say about you..? In our online world here, is there really a difference within that distinction to matter for considering the issue?

Since my experiment with trying on different Avatars for my comfort (some may notice I change them about as often as I change the vehicle I drive..lol) I've come to be more sensitive to what other's are presenting and how, frankly, I HAVE been thinking of them......despite not noticing or considering it that way until now.

So is this something others have considered or adjusted their Avatars based on? Is your choice tied directly to the image you wish to project or balance you're looking to find?


Alot like the Honey Badger I like snakes and I am unstoppable when I'm hungry
edit on 21-12-2013 by Brotherman because: (no reason given)

posted on Dec, 21 2013 @ 07:41 PM
link
I created my own avatar in Photoshop and I wanted it to say that I come here for enlightenment. Even though I may not always agree with everything, I still feel enriched for stopping by.

posted on Dec, 21 2013 @ 07:44 PM
link
My first avatar was a rather artistic Ice Sculpture one; an ice globe that was frozen solid and put outside and reflected the scenery behind it upside-down. I really liked that one and may revert back to it at some point. Then there was another one by the same artist (wish I could remember the name) that was a shield-like slab of snow with a circular sun-like design in it with the light shining through. Nice for winter...

My current one may well resemble me in a prior lifetime, but according to my recent messages, is being interpreted as a self portrait.. I'm going with it for a while though. It appeals to the Celtic in me.

PS: Wrabbit, I like both your newer avatars a LOT I think the more dicey-looking (smaller one) captures a good attitude, especially for a mod.

Probably any of the 3 at any given time.

I don't think you can pin an Avatar down to just one or two reasons. People choose them for many differing reasons and many change them for a myriad of reasons.

Wrabbit, I suggest that you changed your because you became a Mod. You may have to think on that but your timing was not coincidental.

I like both of your new ones. They are great!


I really like your new avatar, it says everything the last one did but shinier.

I picked the name and avatar because I take my cues from nature now, mine and the outer nature, I'm seeking a very narrow corridor.

That and I love every animal I see, I have fostered and cared for a lot of wild critters from large birds to little mice.... I see my life as a super gardener in some ways, I try to mend and tend whatever I encounter whether man or machine(same thing) it's my nature. While tending very carefully the garden I hold most dear and of course the gardener needs work.....it's rusty and chipped.

since joining ATS a few years ago, I've changed my avatar a few times. 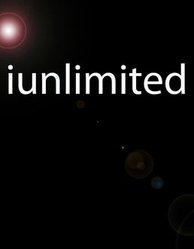 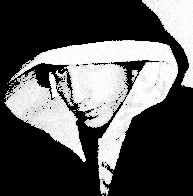 and the 4th Avatar being the one I currently have.


I've used my actual photo twice, so I'll let that speak for itself. But I tend to let others use their imagination when trying to place meaning behind my choice of avatar. It's hard to summarize why I choose any particular image, but I aim for originality and I try to use something that reflects my state of mind, if anything.


My first avatar was something I made in one of my first forays in photoshop. I found a cartoon orangutan online and put him in front of a Texas flag. Later I added a cowboy hat. A little later, a beer bottle and a cigarette. And that was me for a couple of years. The one below is one of those incarnations:

Then I got to playing with photoshop again (i didn't open it for a couple of years) and made several more (which I wont bore you guys with seeing). But I decided at that point to go with the gorilla, which I will explain below.

Now i change whenever i come up with a new design, except for the sasonal stuff.

They all typically reflect something about me. I am a big time gun advocate, and you often will see guns in them. I have more eastern religious mindset, and that is often reflected as well. But I like to make art, and I like to make animals do human things in that art. Besides, animals tend to have metaphorical relations to humans.

Which is why i like the gorilla. In real life I am a fairly aggressive communicator, very blunt and to the point (i've been told, "You don't waste words" quite a bit). And being a large man (even though I am not really that fat anymore, I am still carrying my former 280lb powerlifters frame), it can be intimidating. I have worked throughout my life to control that, and try to teach my son this lesson as well. There is a time to use such talents, and those times should be few (essentially, don't be a bully).

I think the gorilla is a lot like that. They tend to be very loud and aggressive communicators when agitated, but in the end they are peaceful and don't really want to hurt anyone. They hold their family group relationships in high regard, as well....which I admire (i like most pack/group animals for that trait).

I am unsure how people recieve me due to it. I suspect that my name may cause a chuckle the first couple of times you see it. The images may give various thoughts about me, since I tend to change them frequently.

I picked my avatar because I wanted to portray harmless innocence. The crying bunny has served me well.

I did actually change it a couple of years ago. 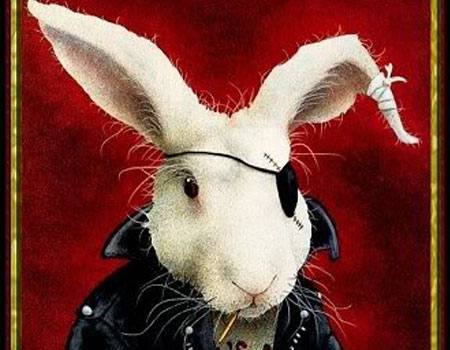 But public outcry urged me to brig it back to the original.

Easy going, mostly friendly, and every time I move to a new location I have neighbours that tell me "it's never snowed this much here before".
edit on 21-12-2013 by snowspirit because: Post came up blank??????


Oh yes, I recall that phase you went through my fellow Rabbit. I believe you had a bit of a relapse here a year or so back too...but I won't mention that further. The photo says it all for the rough time the Fonzie Phase was. Toothpicks are hard on the veggie chompers too! tsk tsk...but alas.. It's in the past now.

I think the ones which take me most by surprise and leave me a little off balance for how I mentally consider a person are where the whole meaning takes an opposite shift, or an Avatar changes in a way with no relation whatsoever to what it had been OR the name, or even personality it goes to.

A number of my fellow staff have chosen to go with Angel Avatars, for instance. Some are quite beautiful too. I'd considered it for myself, but thought it would have been so far out of the norm in how I just never change and it's Rabbit related when I do, people would lose track of me in the threads altogether at first.

^^ Which I've done once or twice more than I'd care to admit when someone changed their avatar completely and they weren't one I expect it with. Others? I've come to learn change their Avatar by general mood and it often reflects in posting in at least subtle ways. It's an interesting thing once I've started watching a bit.

posted on Dec, 21 2013 @ 09:11 PM
link
I don't know what my avatar says about me. I found it on someone's song for Dvorak's Requiem on Youtube and thought it was so thought provoking. The mix between the painting and the music was awesome so I just made a derivative work at first with flames and some other crap added that didn't show up. Now I just have the painting.

The painting is by Jakub Schikaneder and it's called "Murder in the House".

Here is the full picture: 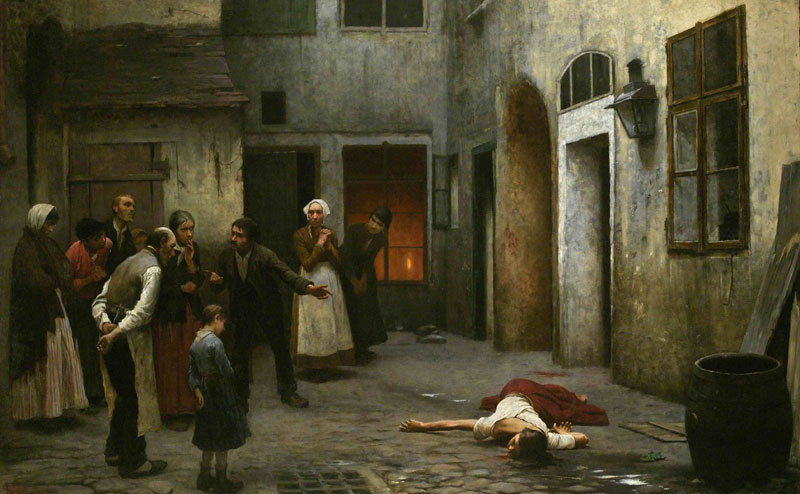 Here is Dvorak page for Requiem:

Easy going, mostly friendly, and every time I move to a new location I have neighbours that tell me "it's never snowed this much here before".


Huh? Did you just move to my town then? I don't want to say you're not welcome here really, but we have to talk. Today is the first day of winter and my car is buried.

BTW, that avatar face is the prettiest and cuddliest animal I have ever seen.

As for my own, OP, in keeping with my complete lack of talent in the visual arts field, I chose this one offered to me because it suggests an illusion and at the moment makes me feel that I am at the mercy of nature (see above). Wish I possessed the hibernation gene, but I don't so I'll have to just celebrate the fact that the days will now begin to display more sunlight.

Your new avvy is the best one yet, wrabbit. I noticed the concerned look on its face while its ear points to the Constitution. I'd say it's you all right.
edit on 21-12-2013 by aboutface because: (no reason given)


Such a moving dramatic piece!

I never would have imagined.