posted on Dec, 19 2013 @ 03:00 PM
link
The roof of the Apollo theatre in the heart of London's Soho district has just collapsed while people were attending a performance. Police report numerous casualties!

8 Fire Engines are at the scene trying to reach people still trapped inside!

Eyewitness report roof came down around them, some people thought it was part of the performance.

As the ceiling came down the lights went out, lots of people apparently could not exit the building!

Triage point now being set up.

Theatre manager reporting none of the actors were harmed.

Now being reported that 5 people are seriously injured and have been taken to a central London Hospital! 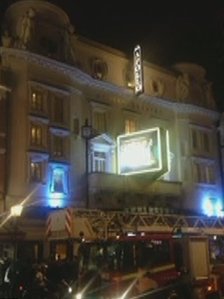 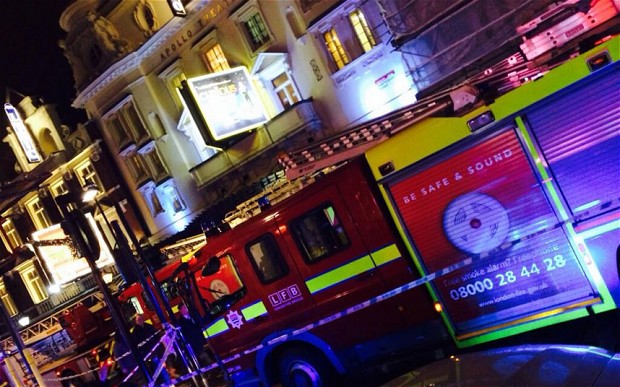 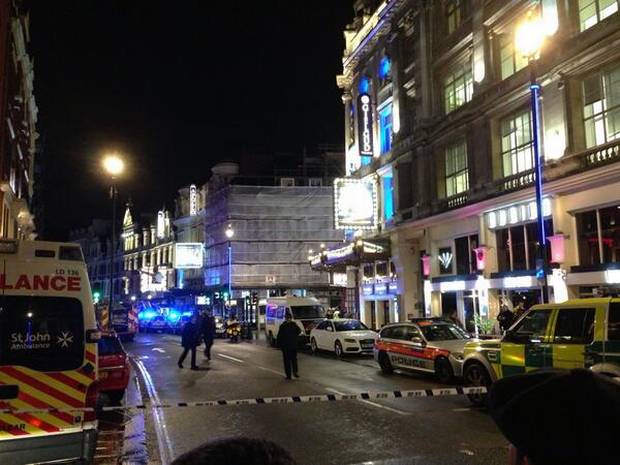 
Wow, from the pic's you added, it doesn't look weather related.
Those poor people. It had to have been very scary.
edit on 19-12-2013 by chiefsmom because: addition

posted on Dec, 19 2013 @ 03:11 PM
link
I am going to bump this up as breaking info should be forthcoming, roof or ceiling collapse and numerous casualties being reported.

On 19 December 2013, part of the ceiling collapsed during a performance of The Curious Incident of the Dog in the Night-Time, trapping two people and causing casualties.


Yeah that's strange. Remember when Chris Benoit the WWE wrestler killed his family? Someone posted it BEFORE it happened and was investigated by the FBI. Turned out he was a notorious Wikipedia defacer who got lucky.

Anyone know out of interest what event was on?

EDIT: OP if you can i would edit your title put something like "London Major incident: Apollo theater collapses".

just because for people who dont know about this theater it is not very eye catching
edit on 19-12-2013 by OtherSideOfTheCoin because: (no reason given)


well i guess we are 45 min behind and it is weird, i went looking for some history of the theatre and found that posted, now they are counting 20-40 injuries, not casualties? Collapse towards the back of the theatre they are saying now.


Wiki can be really quick and get updated almost in real time.

Looking at this pic: 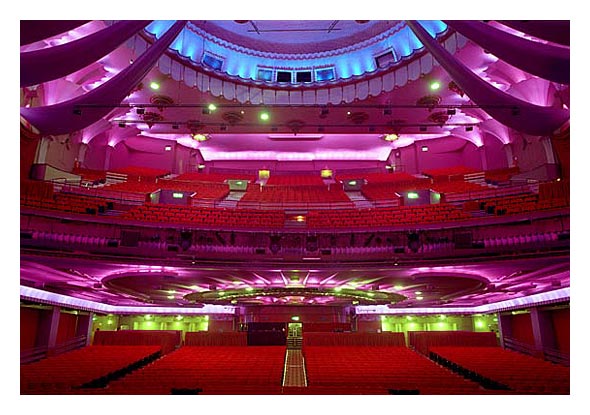 It could be the ceiling above ground level of the balcony too.
edit on 19-12-2013 by Dumbass because: (no reason given)

God bless you poor souls, most especially at this time of year!

Three of the fire crews that attended the collapse are due to be axed. No one killed, a relatively safe public relations stunt. Middle England's public opinion will side with the heroes, but still vote for cuts