‘Historic’: US Scholars Stand with Palestinians in Boycott of Israel


‘Historic’: US Scholars Stand with Palestinians in Boycott of Israel

An association of 5,000 academics on Monday became the largest U.S. scholarly organization ever to join the boycott of Israeli academic institutions.

The American Studies Association, which calls itself “the nation’s oldest and largest association devoted to the interdisciplinary study of American culture and history,” announced Monday that its membership passed a resolution stipulating the organization “endorses and will honor the ca


‘Historic’: US Scholars Stand with Palestinians in Boycott of Israel

It's nice to see that the world is waking up to the ongoing assault that Israel subjects on the Palestinian people on a daily basis. Every day Israels actions are seen as a illegitimate and a rogue Apartheid state in the eyes of the world!


Low and behold the MSM in the UK isn't reporting this.


I sure hope the media stops calling these experts "frauds" - this is certainly not the first time professionals have rallied to expose the truth...

I've been pretty much negative about continuing support for Israel myself, over the last few years. Bibi getting up and walking out of the UN meeting when Ahmadinejad (sp?) got up to speak. Netanyahu is trouble - a war-monger if ever one existed.

I would hope that IF they were left without support from "the West", the Palestinans would no longer teach their preschoolers how to "hate"...
what do you think would happen in Palestine if suddenly Israel becomes globally recognized as 'insupportable'?


(This story reminds me of the Architects & Engineers for 9/11 Truth...and incidentally while checking your source I saw a headline from yesterday saying there is now firm evidence that 9/11 WAS an inside job. Hmm.)


Thanks for posting this, S/F, and also, thanks for a new outlet. Can you tell us something about the quality of that site??


I agree and stand with these scholars!
Now wait until the US at large finds the things israeli terrorists have done to us in the US and our soldiers, sailors, and marines abroad.
I say any person who holds dual citizenship should be deported and assets confiscated, this applies to our lawmakers especially.


Hmmm...could it be the owners of the MSM i wonder?

Nah...couldn't be, the MSM is always up front, unbiased and honest.

b14warrior
Low and behold the MSM in the UK isn't reporting this.

There are more important things going on in the world than a bunch of scholars boycotting Israel. Such boycotts are ten-a-penny. Besides, the American Studies Association is hardly a world class grouping, what with its focus on American culture. It would be news if the Royal Society took such a step.

Not wishing to belittle the news as every little step helps, but it is not really that newsworthy and of little significance or importance for the BBC who are reporting on other things, like the Israel-Lebanon border clashes.

I tend to think that theres a silent majority on this issue but that they are afraid to speak out as it could affect their careers.


The world is catching on to the lie which is Israel,,

Western activists and diplomats are determined to boycott Israel's illegal settlements in the Palestinian territories, and if peace talks fail, the rain of boycotts and sanctions could turn into a flood.

I want to believe this is happening. And yes, I'm being lazy.


For the first time, Israel has begun to worry publicly about where the boycott might lead to. While dismissing the ASA as a “radical leftist group” with few links to academia in the Zionist state, Israeli Deputy Foreign Minister Ze’ev Elkin told Israel Radio “we need to prepare for the danger that it [the boycott call] will pass to other, more serious academic forums”, the Israeli news website Ynet reported.

He said that Israeli diplomats and the Zionist lobby in the US were “intensively” trying to dissuade other US academics from following the American Studies Association’s lead.


Obviously the silent is the majority. This 5,000 represents about 1% of the "scholars". Sounds like a large amount until you put it in perspective. It's like saying 5,000 people in our city want separate bathrooms for blacks. But, our city has 500,000 people in it.


Obviously the silent is the majority. This 5,000 represents about 1% of the "scholars". Sounds like a large amount until you put it in perspective. It's like saying 5,000 people in our city want separate bathrooms for blacks. But, our city has 500,000 people in it.


You have miss understood the stats of protest. Most people don't show these types of opinions in gestures.

For example, the biggest protest in the UK was against the war in Iraq, it attracted higher estimates of 1,000000 people and lower estimates of 650,000. So we could say that from that roughly 1% of the country was against involvement in the Iraq war.
However the real figures were more around the 50% mark.

How many times have you heard people say something like 'I'm not buying from Coca-Cola since I heard they supported the Nazis during the war' and then continue buying from that company.
People just generally don't go through with their feelings.

The numbers of scholars that are supportive of Palestine or supportive of Israel is unknown, so let's us just stick to the fact that 5,000 of them are definitely supporters of a free Palestine and not speculate about the rest.
Just because the others haven't joined them, doesn't mean they support the opposite or don't support the 5,000.
edit on 18-12-2013 by b14warrior because: (no reason given)


And right on queue rinf.com goes down... 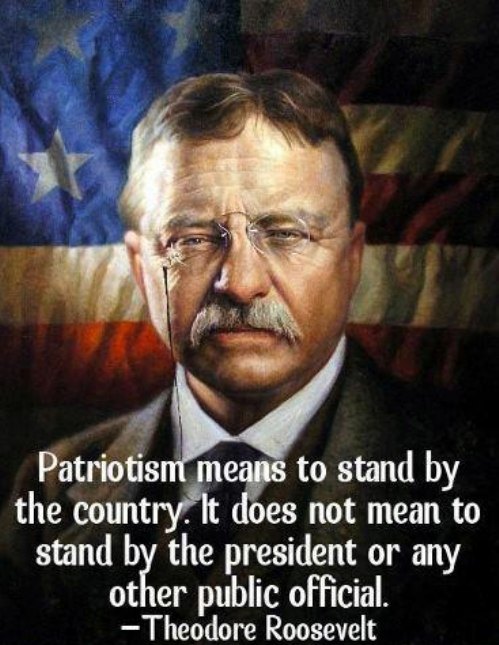 posted on Dec, 19 2013 @ 08:06 AM
link
I'm glad people are finally speaking out about what the Israeli's have done, and are doing. I wonder how long it will be before all these scholars die in plane crashes and other mysterious ways?


Israel is committing genocide and they must be stopped.