Unprotected Pilots in Mid Flight, What's the safety for then?

posted on Dec, 15 2013 @ 06:31 PM
link
Whether it's in the US, Europe or Canada air safety has the same level of extreme attention since 9/11 and the 21 terrorists caught in the UK a few years later which made liquids another one of the safety measures that can't pass through a security check, even in regional flights.

I just went through a regional flight from one city to another. The plane was a small 30 odd people type plane. The security measures to get on the plane are the same for anyone else: No liquids, take off all metal(belt and jewellery), blah blah blah. I didn't have to take off my shoes though lol

However, this is the part that baffles me. The cockpit, or pilot's cabin, HAD NO DOOR, no barricade, nothing between the pilots and the passengers. The only thing that was there was a drape like the one that separates 1st class and economy. However, the drape wasn't even down. We could see anything and everything the pilots were doing. Even planes in Africa have doors, maybe not bulletproof, but at least there's something.

See, this is what bothers me: what's the point of all those security measures if the pilots are left entirely unprotected, they're looking forward so they can't see what's happening behind them. And on a plane this small there aren't any other staff besides the pilot and the copilot to tell them if anything is happening.

Simply put anyone could tackle them in mid flight. I dare not say any of the 100s of other scenarios that could also happen because I like being able to fly internationally and I'm not trying to get No-Fly Listed by the NSA or w/e lol.

But I'm sure some of you will write down your ideas of what's wrong with this whole situation.


Here's a bit of equipment that could help them out. They're standard in the US and keep all the terrorists from sneaking up on us when we're going traveling. 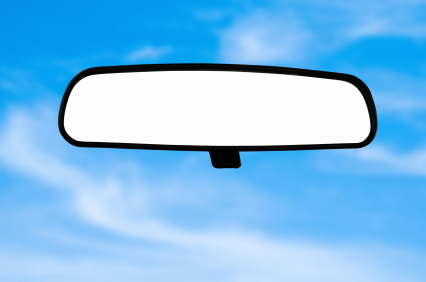 And they really work, not one terrorist has managed to sneak up on me in decades.

On a serious note, either they don't really feel all that worried by a terrorist attack or the owners of the aircraft don't consider it economically feasible.

posted on Dec, 15 2013 @ 07:12 PM
link
You are quite right, we are all full of the sophistcation of for example, FAA controls and methods and quote, "what should never happen again" but does. And "pilot error" a singular two word expression, that is actually broad enough to be meaningless, except for an official scribe to put words on paper. All the lessons are there in regard to human behaviour, flying is no exception.